Silent monuments of empty streets of Moscow: they once served as decorative street furniture, placed in residential areas, between alleyways around blocks of flats. They were made in the Soviet time and they were initially planters. People were looking after them and now they are still around as they are heavy (made of concrete and most of them still containing soil inside), but they serve more for blocking traffic or cars from parking. Now and again someone applies a fresh coat of paint in whatever colour they fancy, almost never respecting the colour underneath. This creates a wide universe of vernacular creativity. 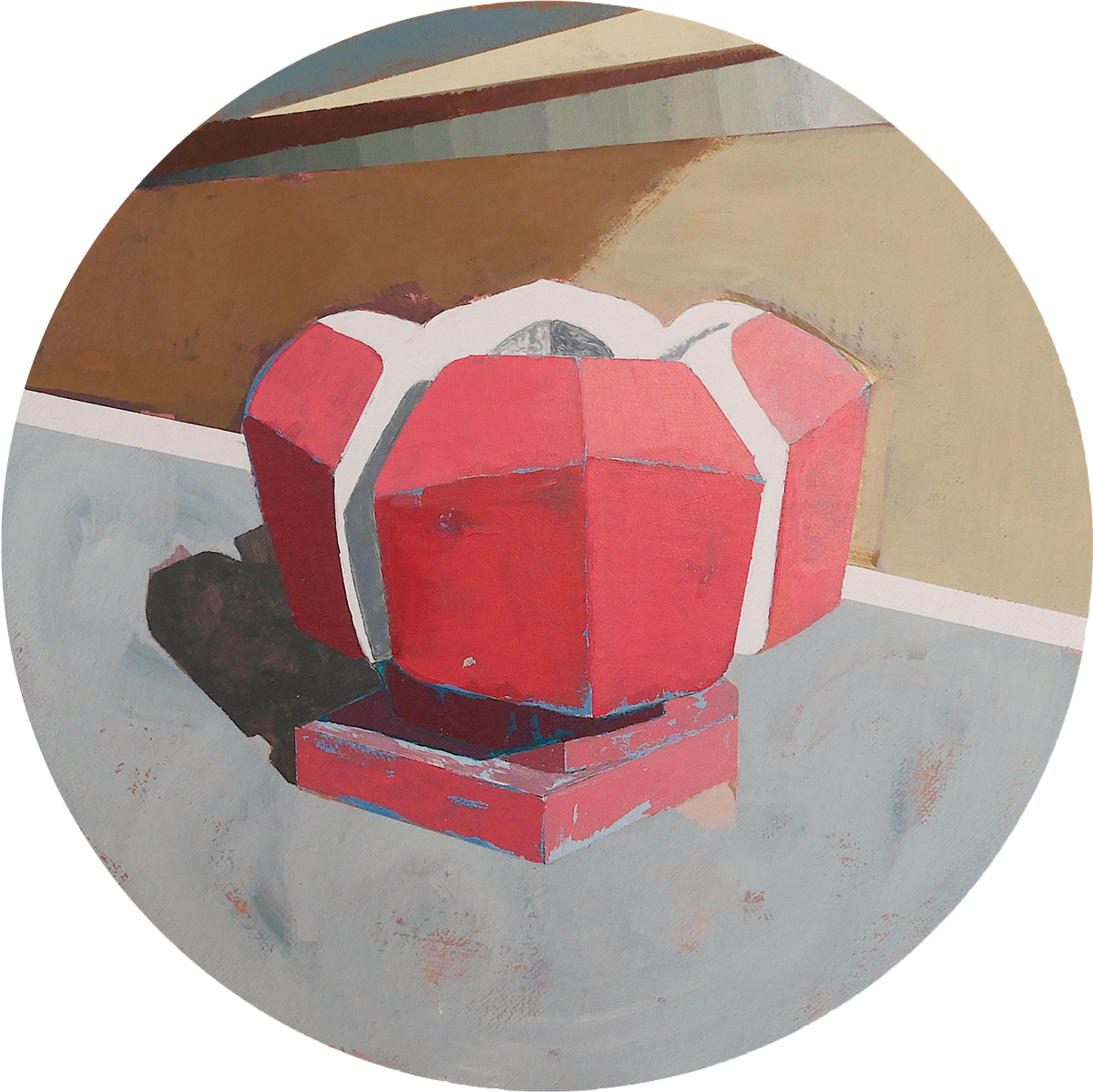 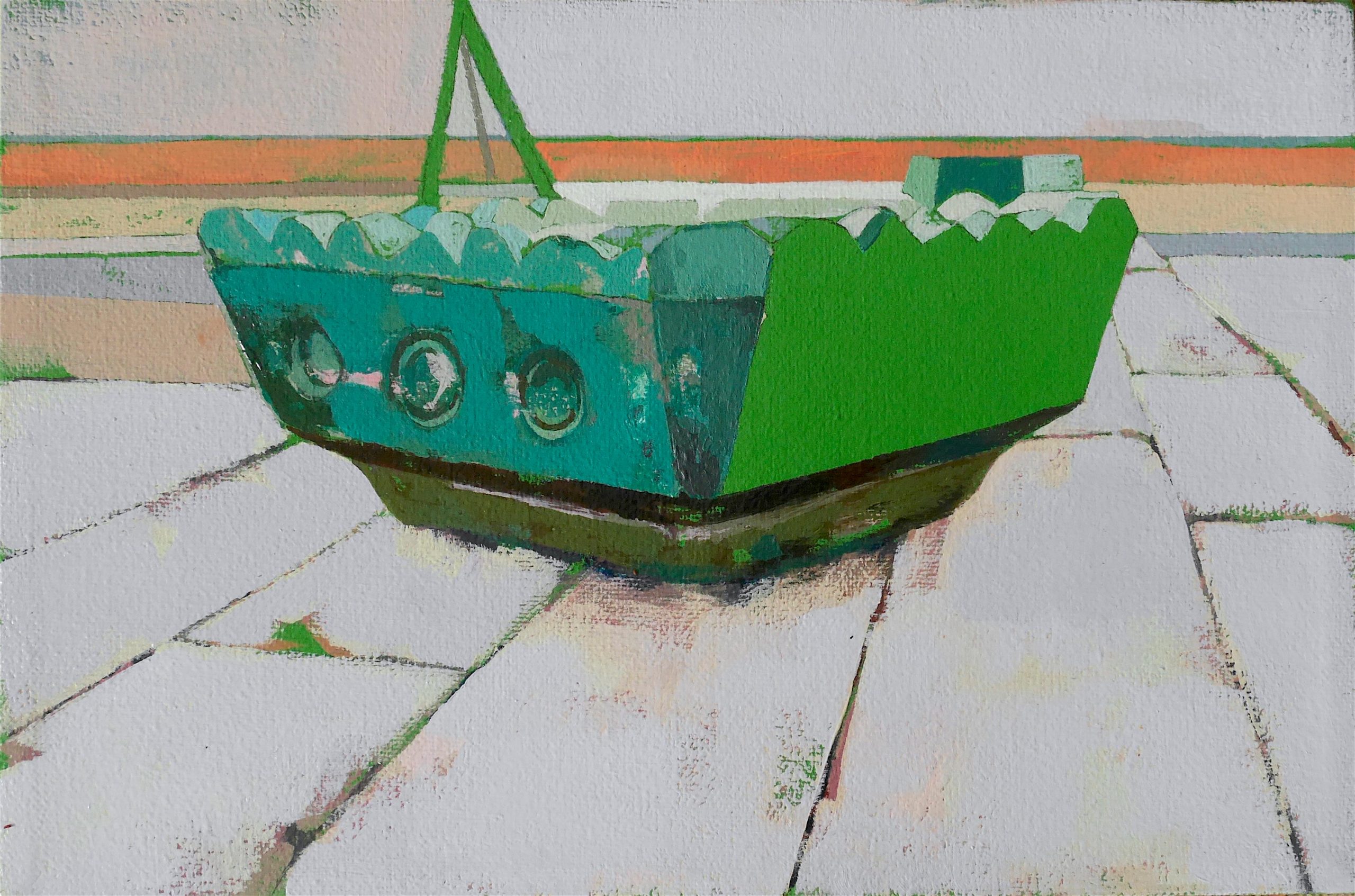 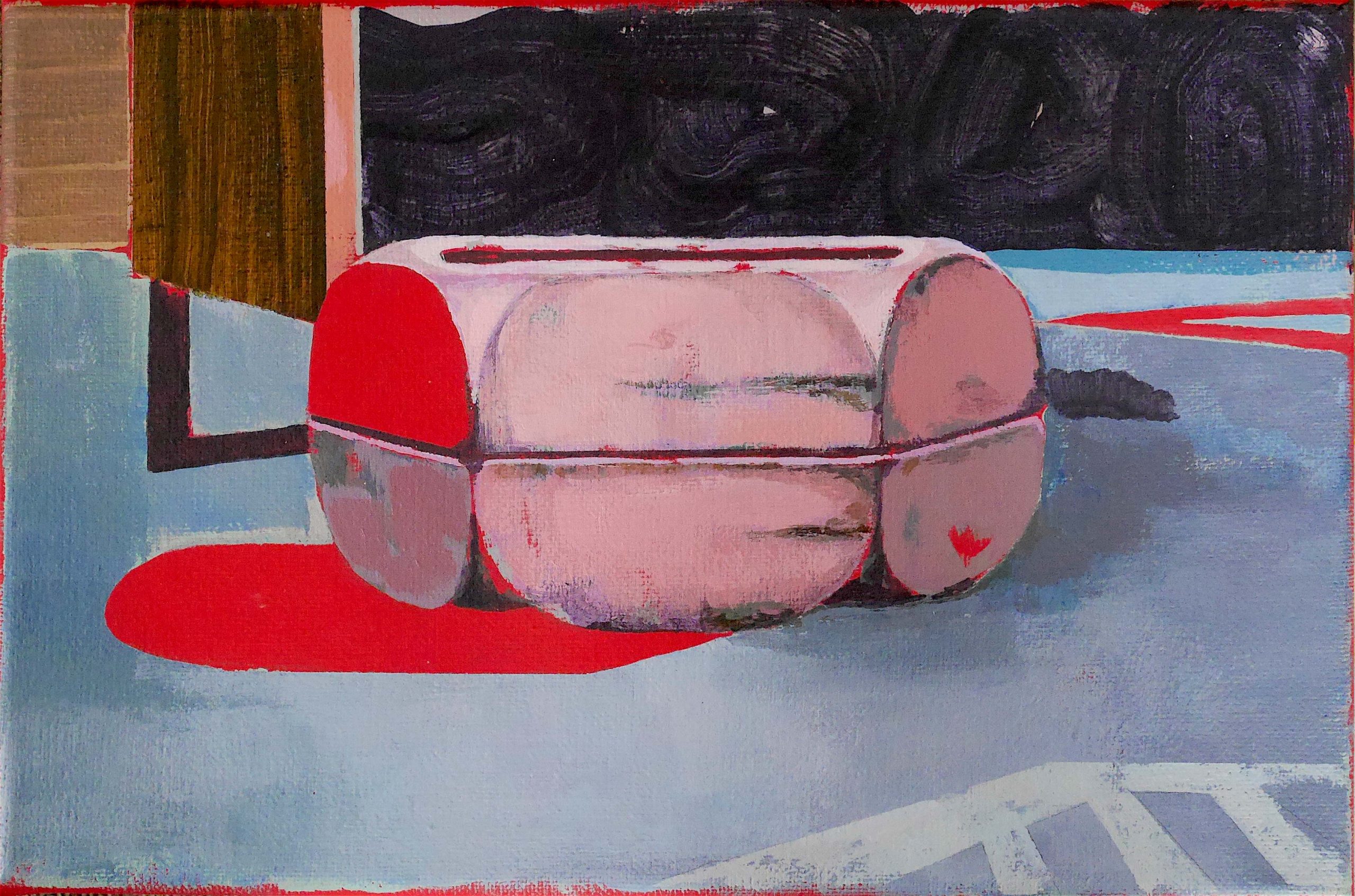 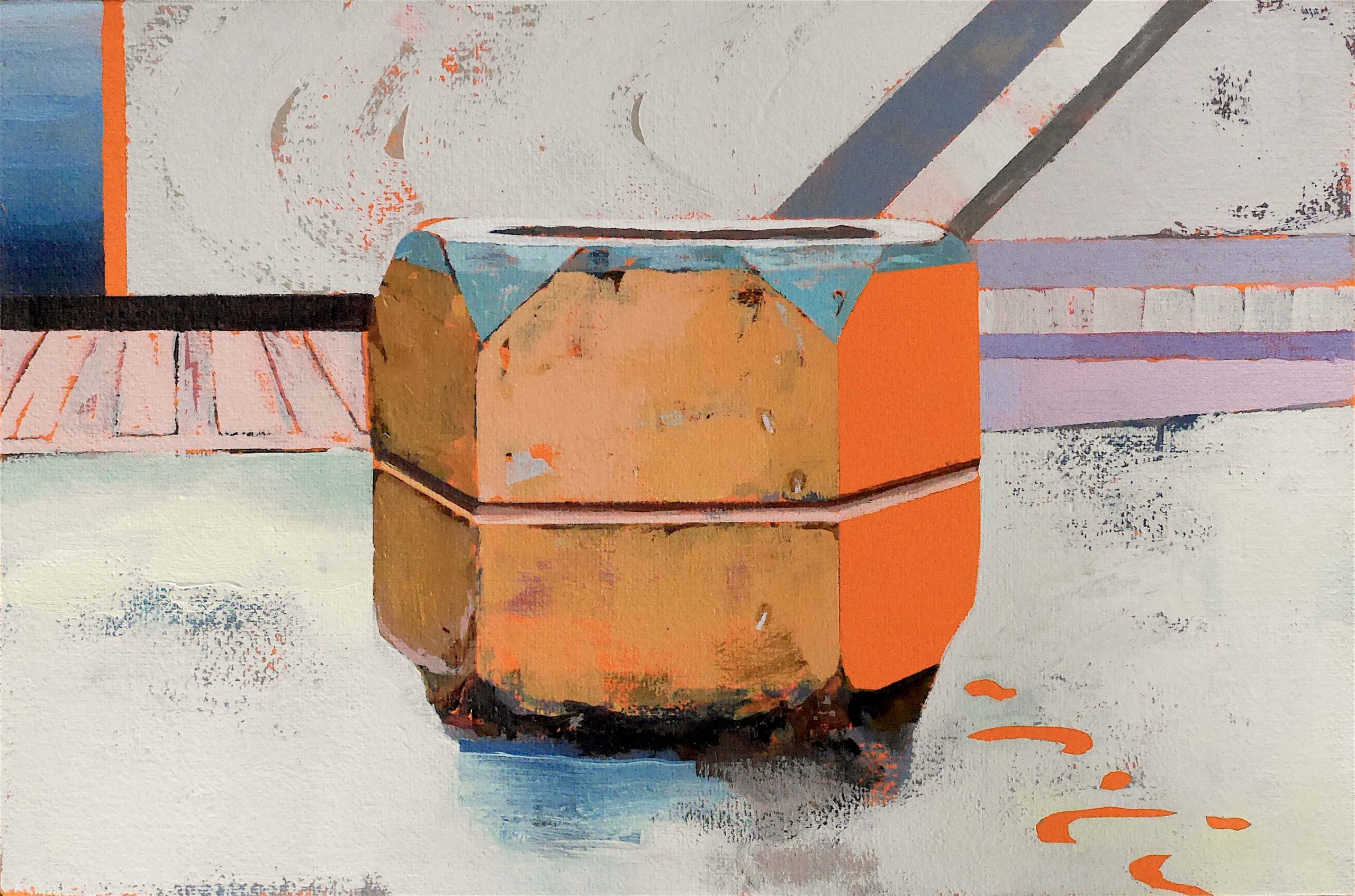 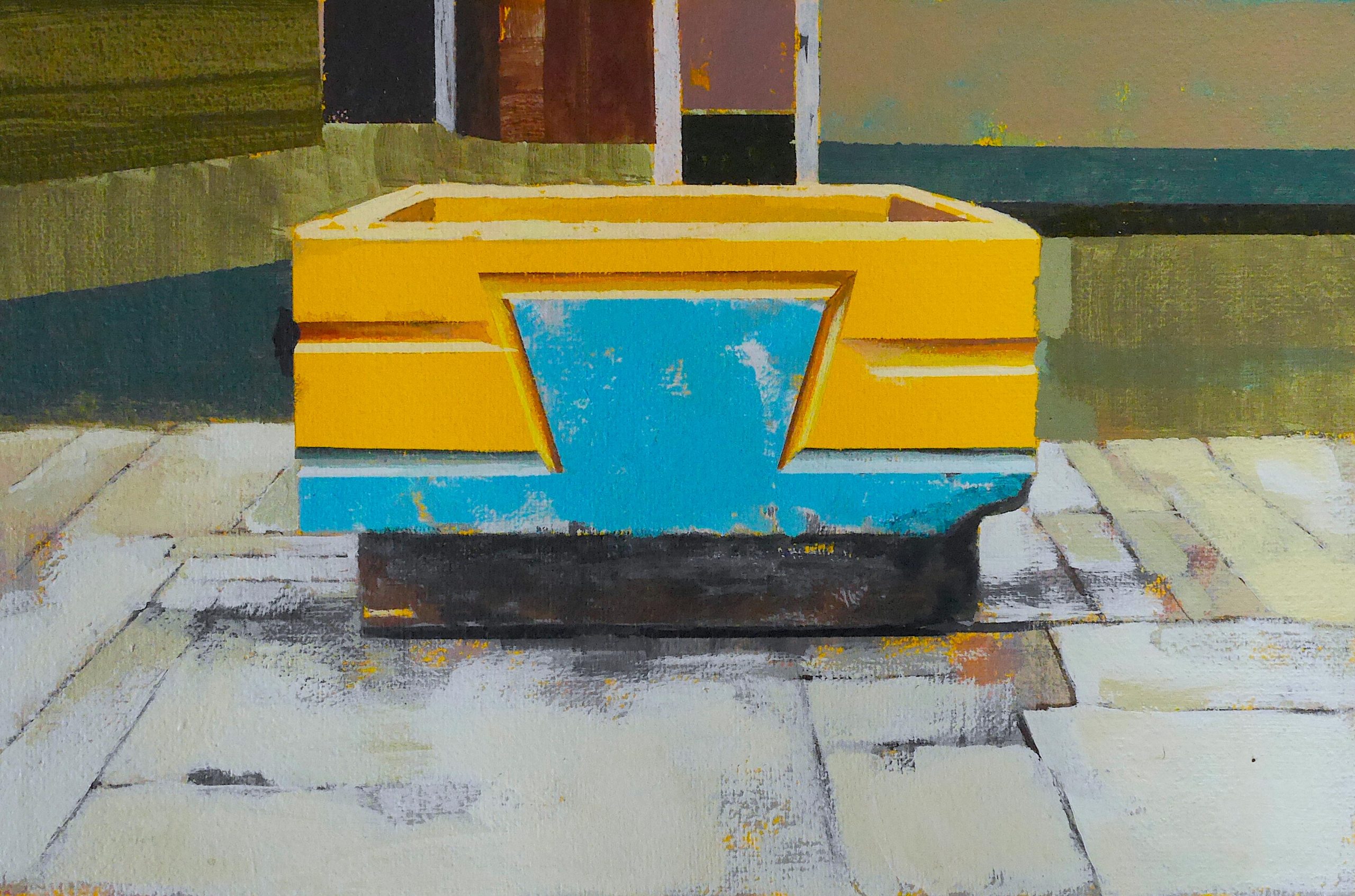 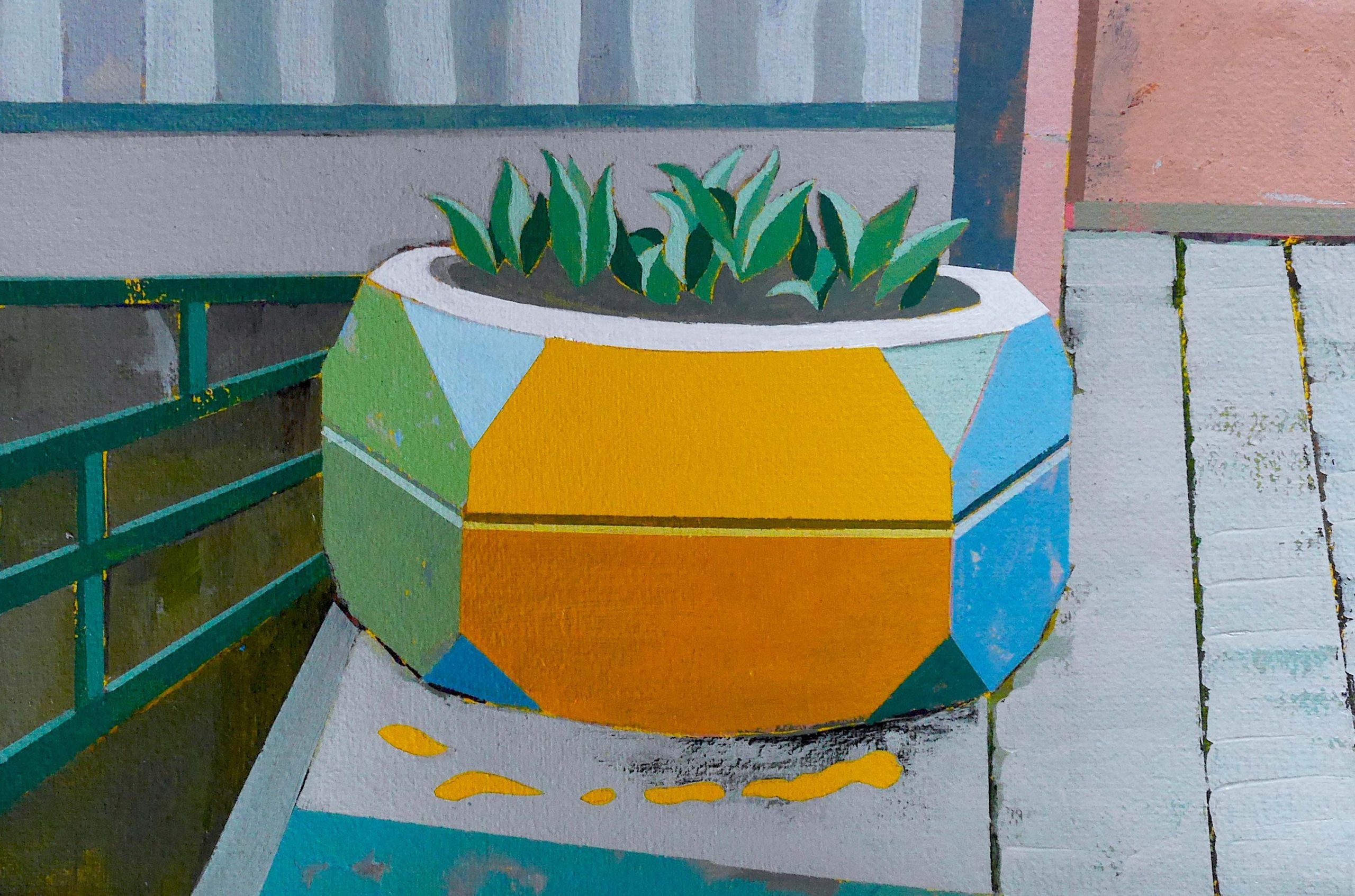 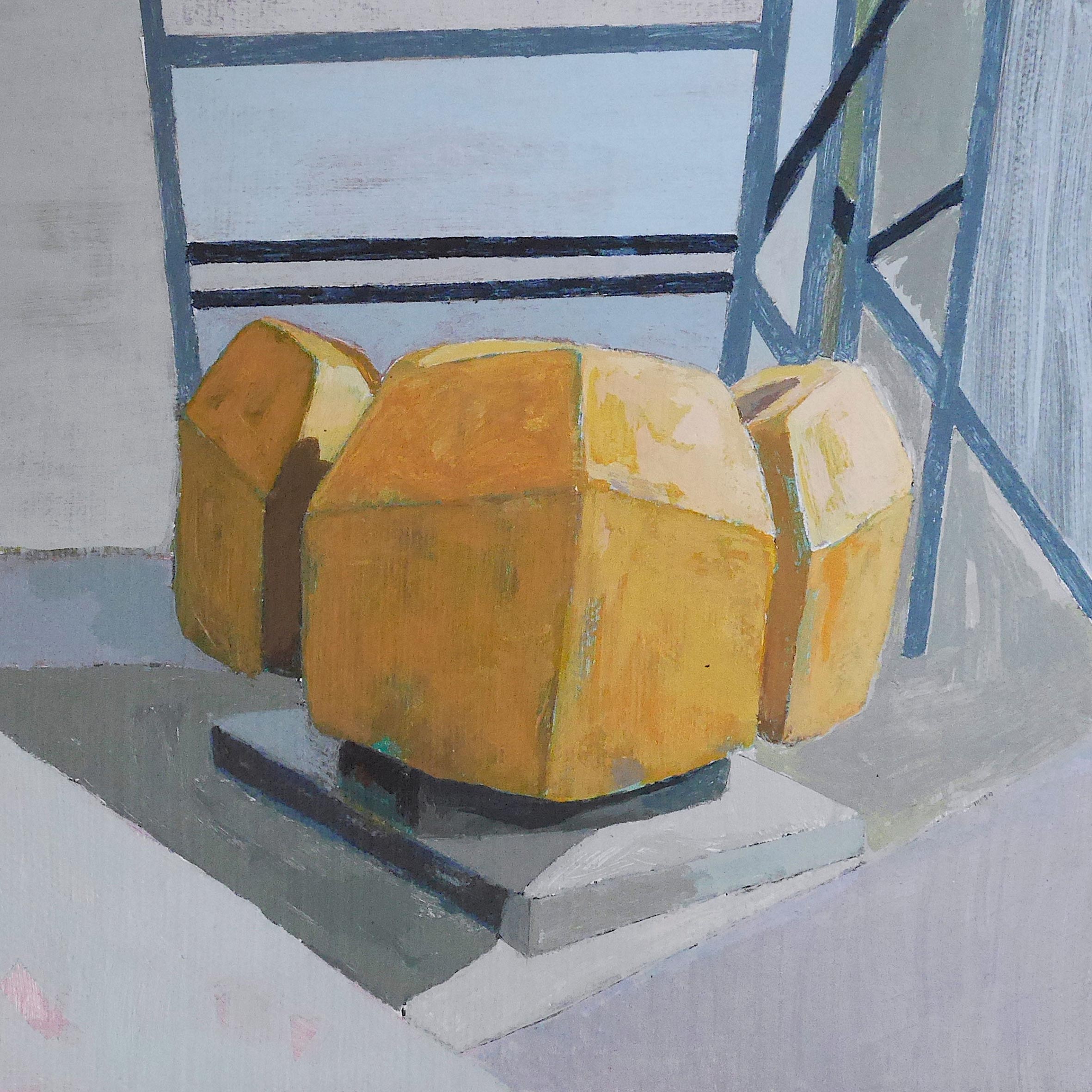 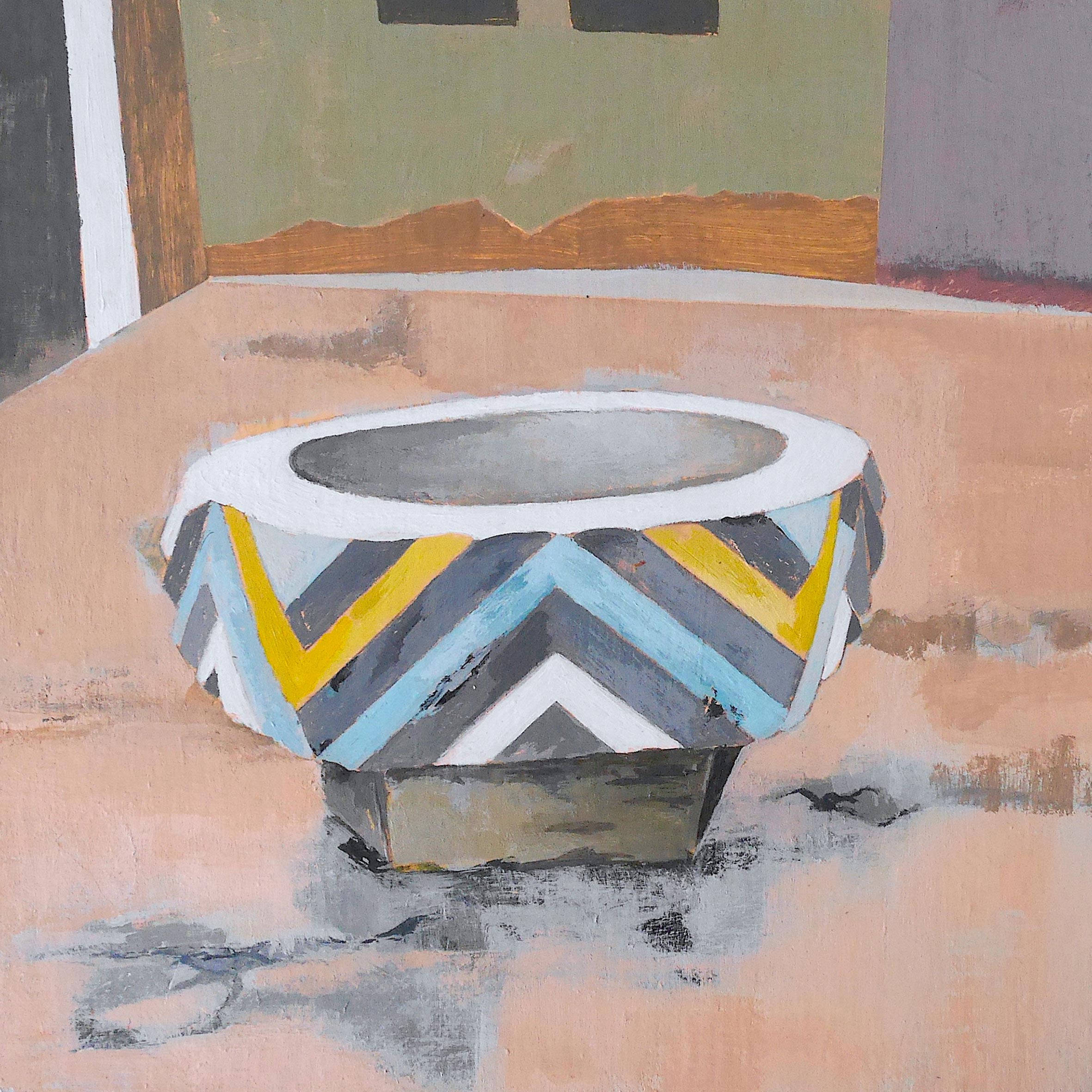 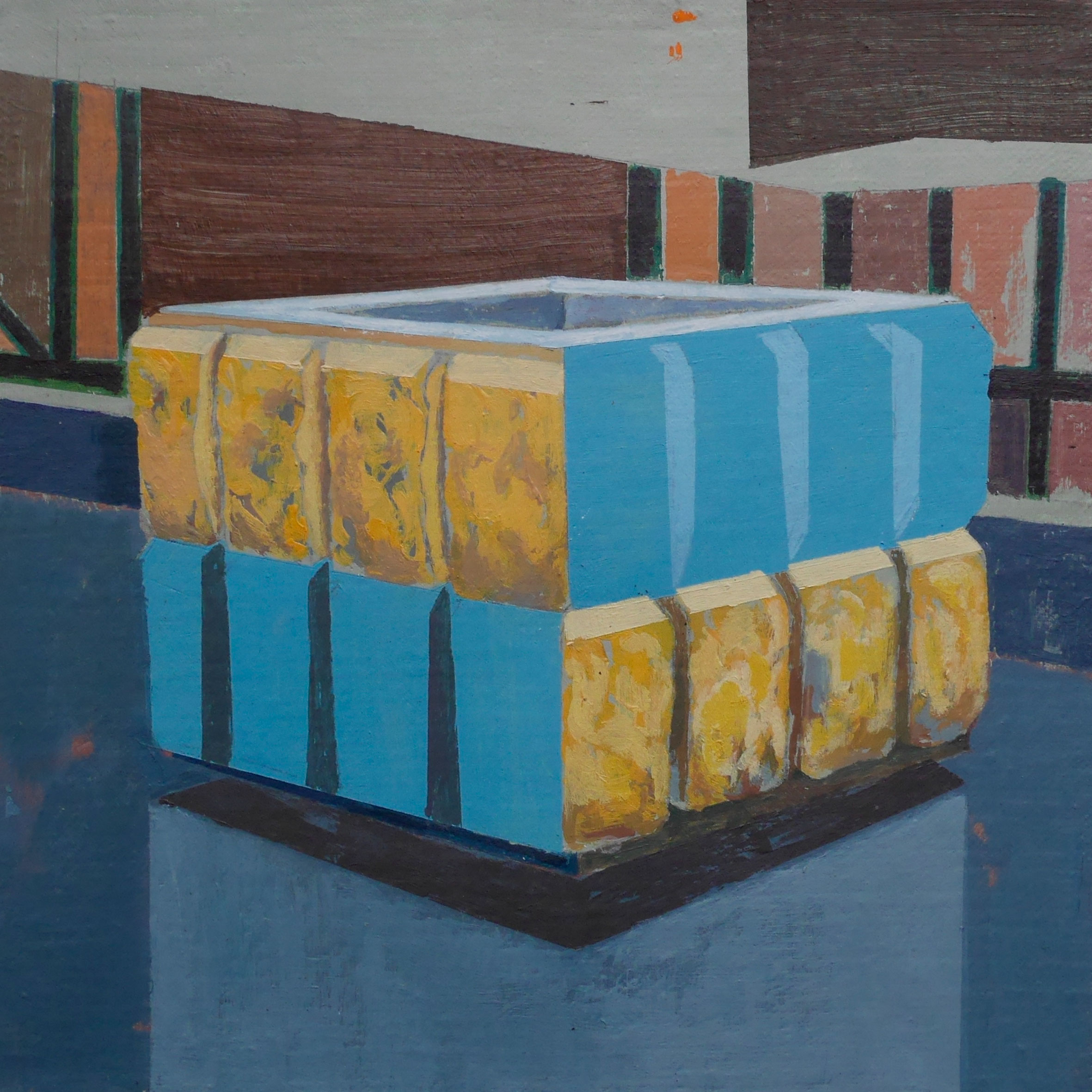 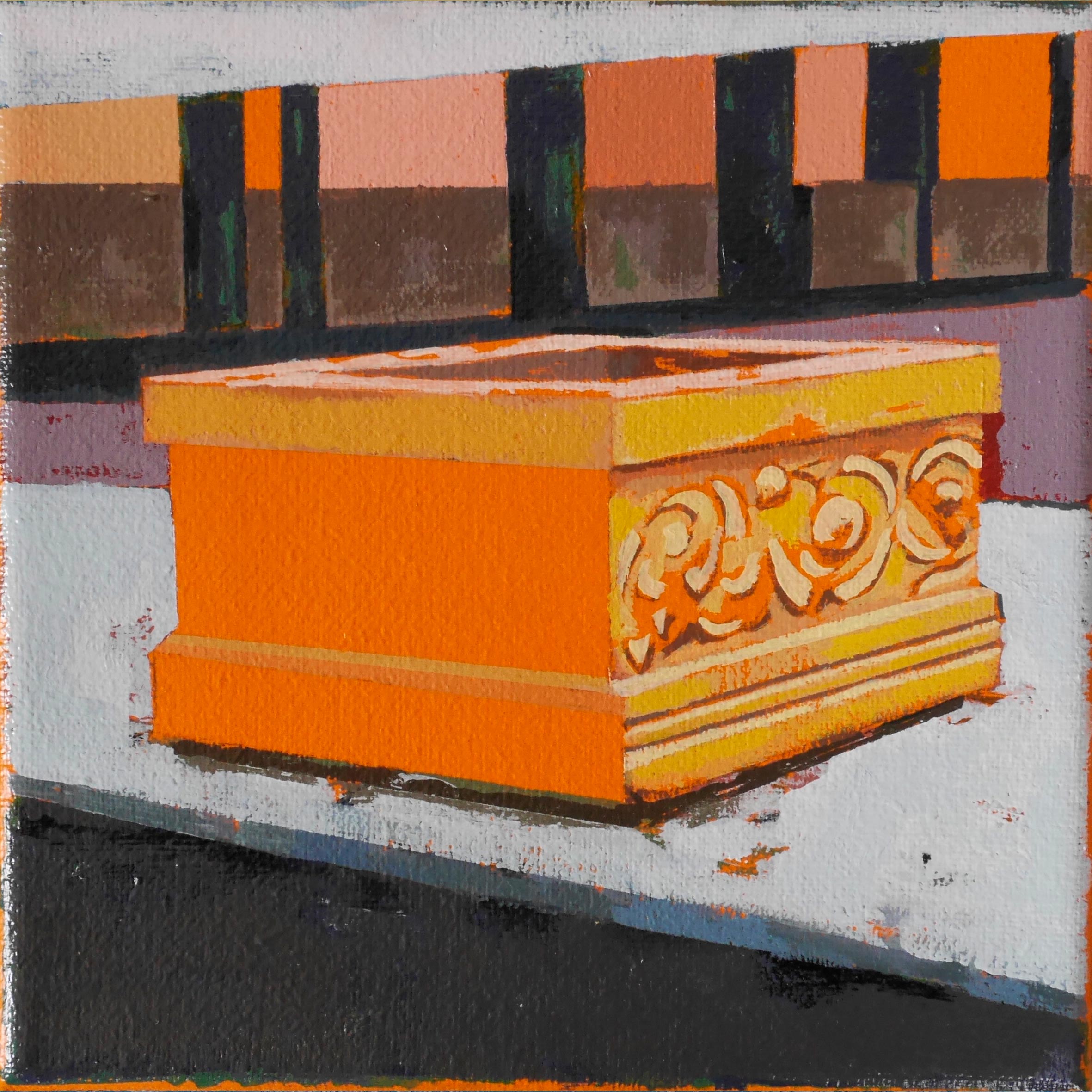 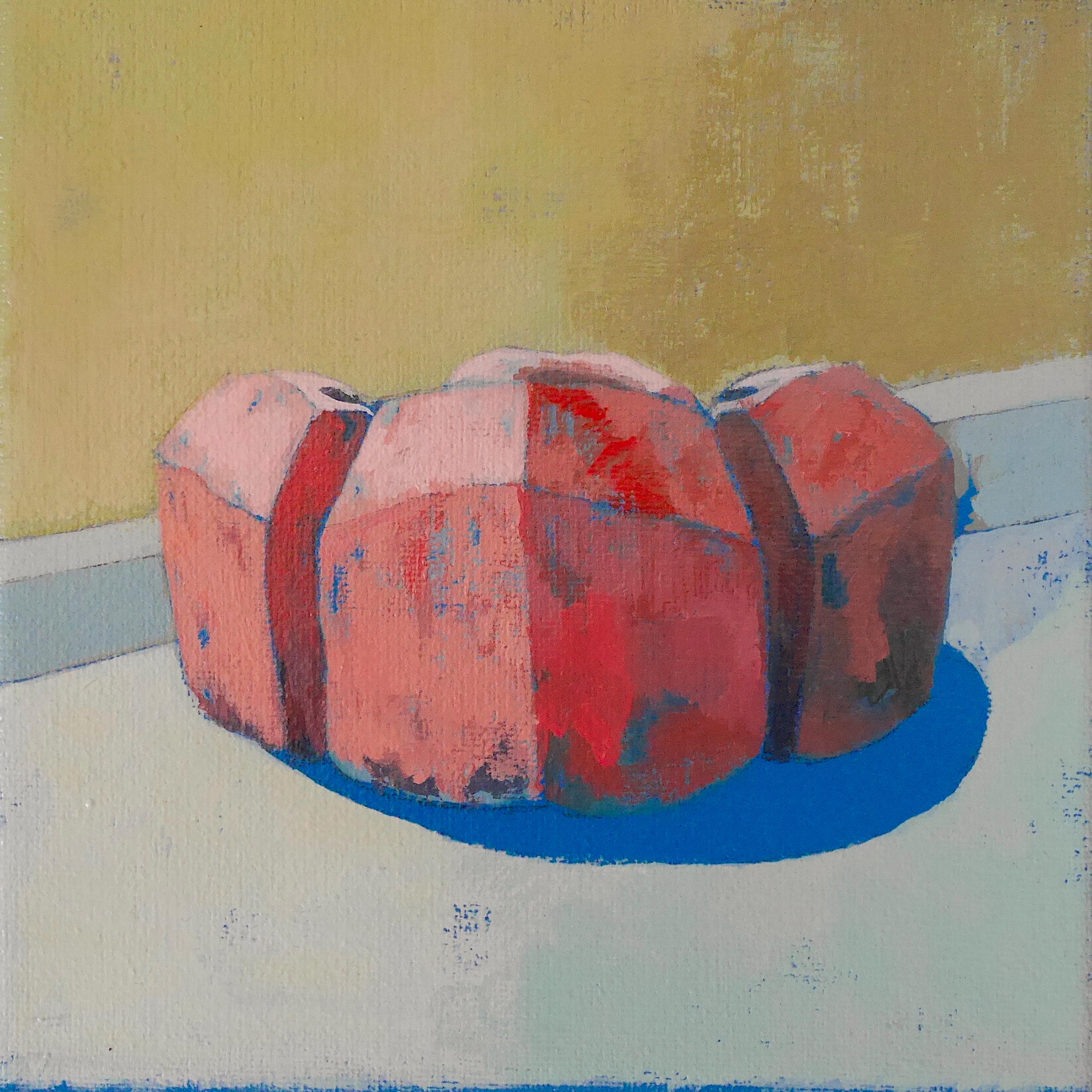 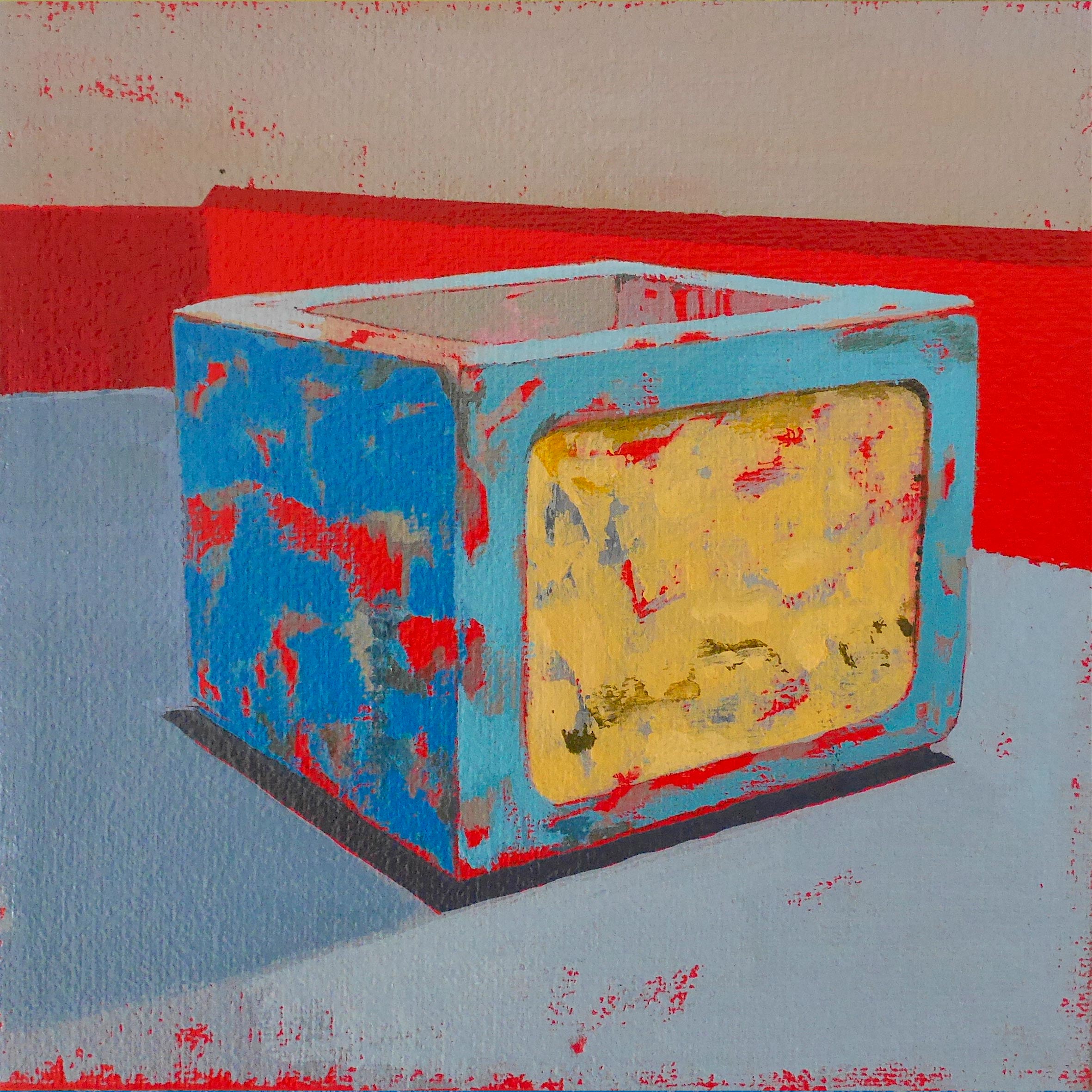 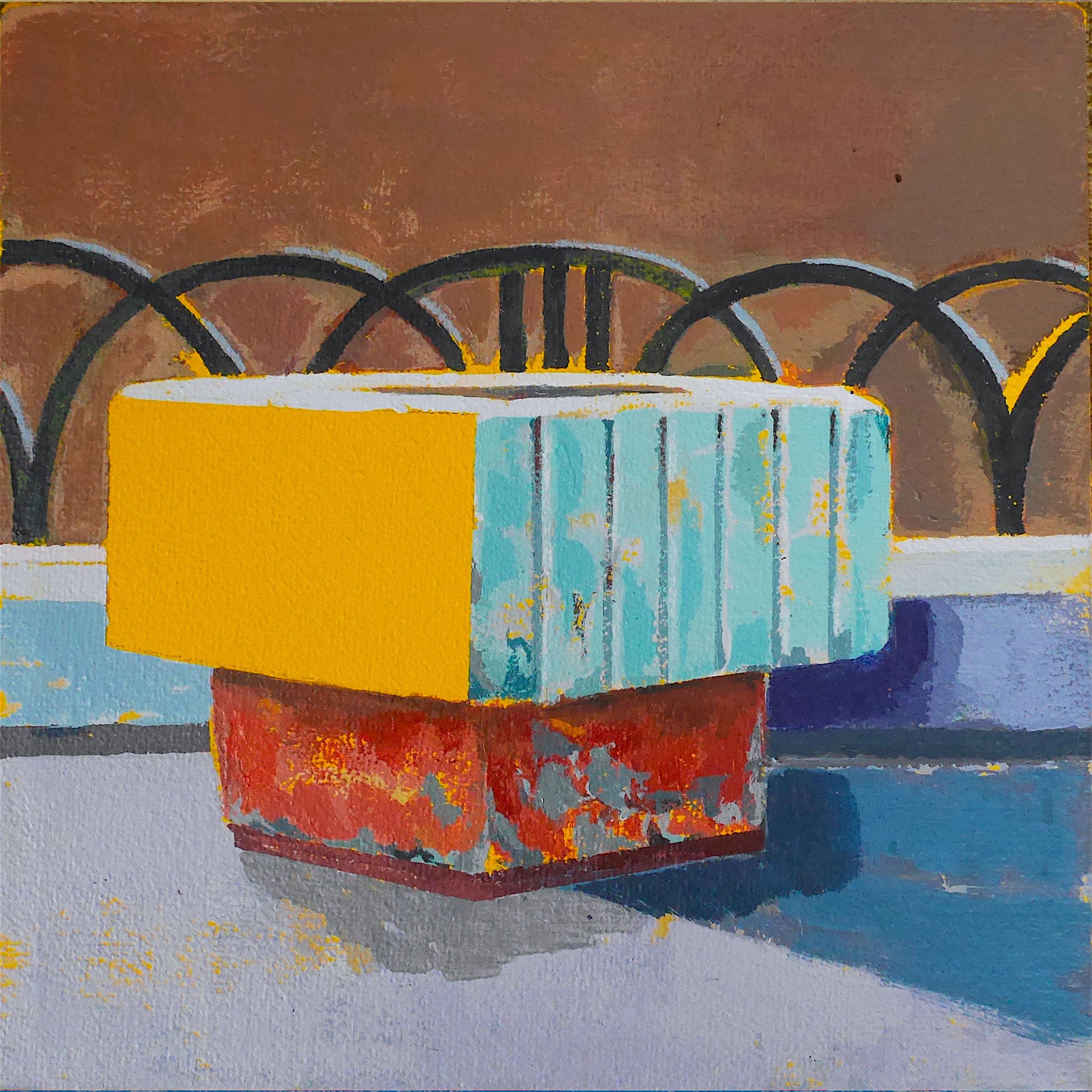 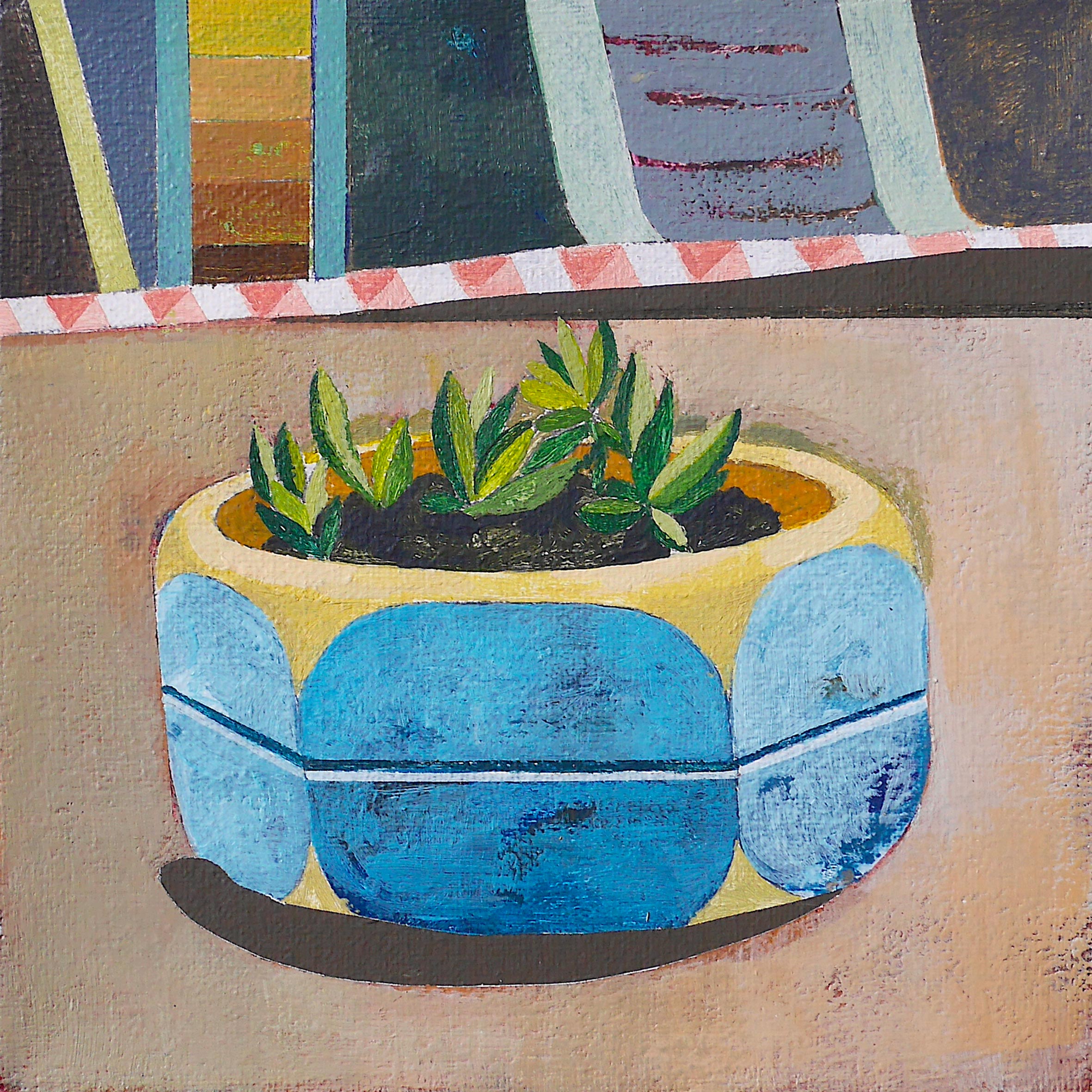 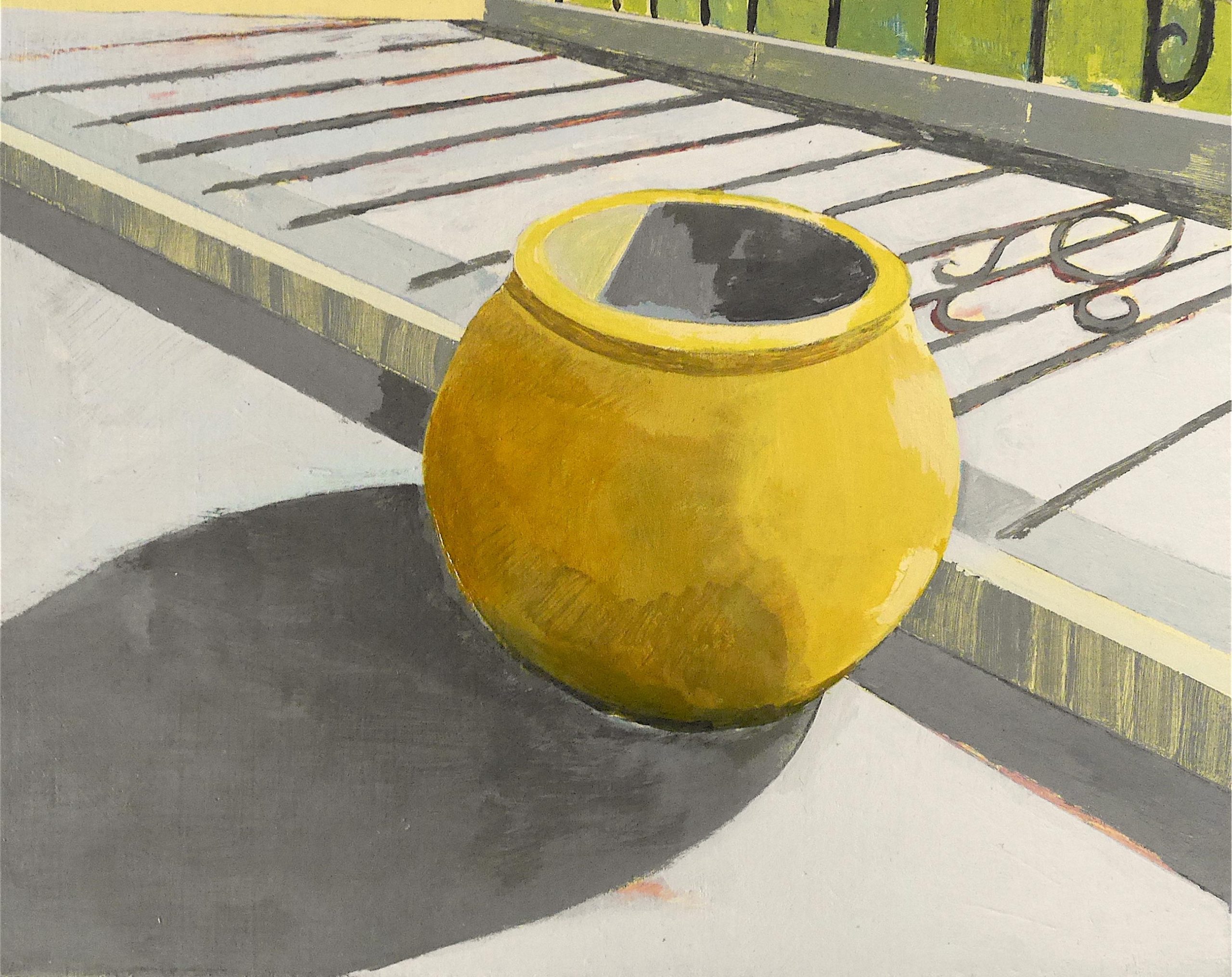 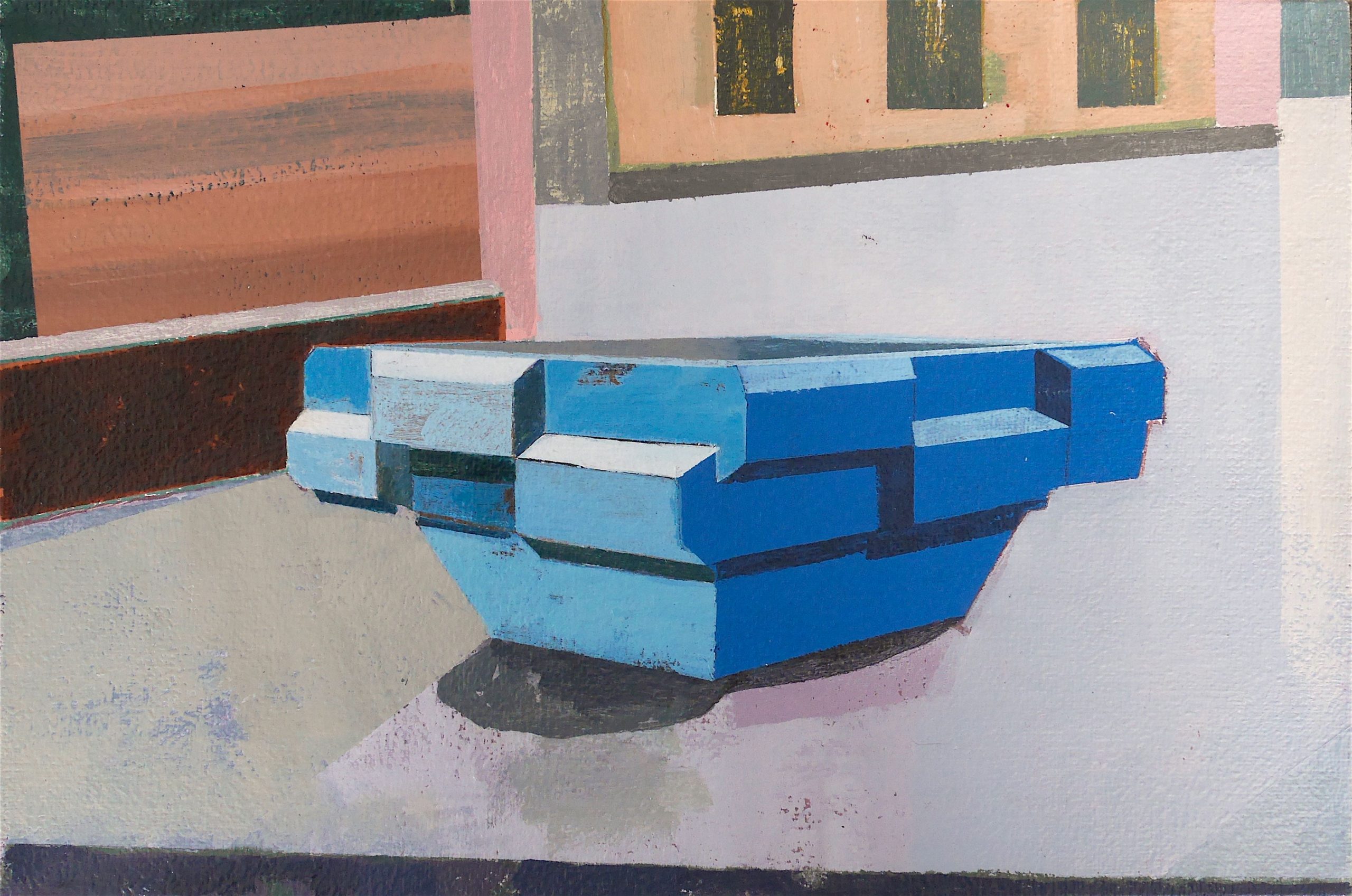 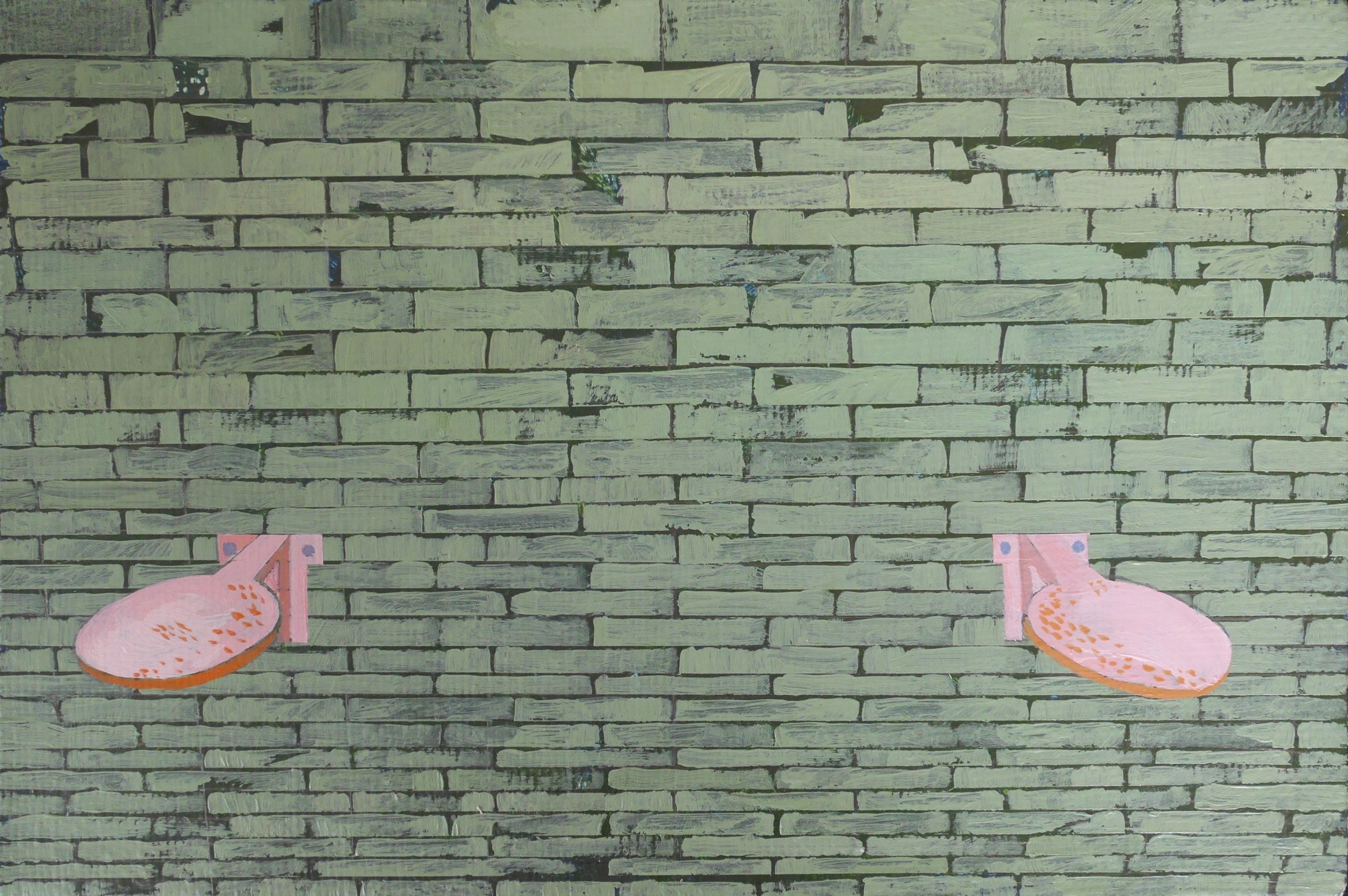