In collaboration with Cristi Floriganta

The toys in these arrangements are part of a large collection of gems mostly found in flea markets in Moscow and around during my stay in Russia during the past six years. They are documents of the Soviet era from the ‘60s,’70s, ‘80s and they are all made in the Soviet Union block, the majority of them in Russia.

The collection is continuously gaining more objects of childhoods and it constitutes a small anthropological evidence of an era and a geo-political place which has been largely regarded as being cold, grey, threatening, dangerous, mysterious and strange by the western societies. However, living there has shown me some rather different facets of the story. The toys are masterfully crafted and they were purposefully made for future generations, for play, enjoyment and imagination and perhaps (at least some of them) for political propaganda. Nevertheless they were devices for playful scenarios, for children’s fantasy worlds, for emotional fulfillment and amusements. The small people who used them, perhaps partly ignorant of a severe regime, learned the universal human emotional behaviors of laughing, loving, sharing and enjoying the wonderful years of the childhood.

The photographs of this collaborative project happened as a result of a few playful conversations I had with Cristi Floriganta (photography artist) whilst unpacking these toys from my storage boxes. Cristi and I belong to the same generation who grew up during the Cold War era in one of the Eastern European block countries-Romania during the ‘70s and the ‘80s and we share some of the same aesthetics and the memories of that time.

The proposed scenarios are meant to re-enact some of the playful behaviors of children belonging to an era and a place in the European Communist block.

“It is apparent that nations cannot exist for us. They are the playthings of children, such toys as children break from boredom and weariness.”, Sherwood Anderson, extract from A New Testament, 1927

Like in the 17th century Dutch still lives, more precisely the Vanitas series, where the objects of virtue such as musical instruments, scientific objects or books are becoming lifeless without the presence of someone living, the toys become lifeless archive objects unless one reactivates them with the energy of play.

The theatricality of the photographs is incidental and spontaneous consequences of Cristi and I having a laugh through playing. It has been an extremely joyful process when producing this ongoing project. 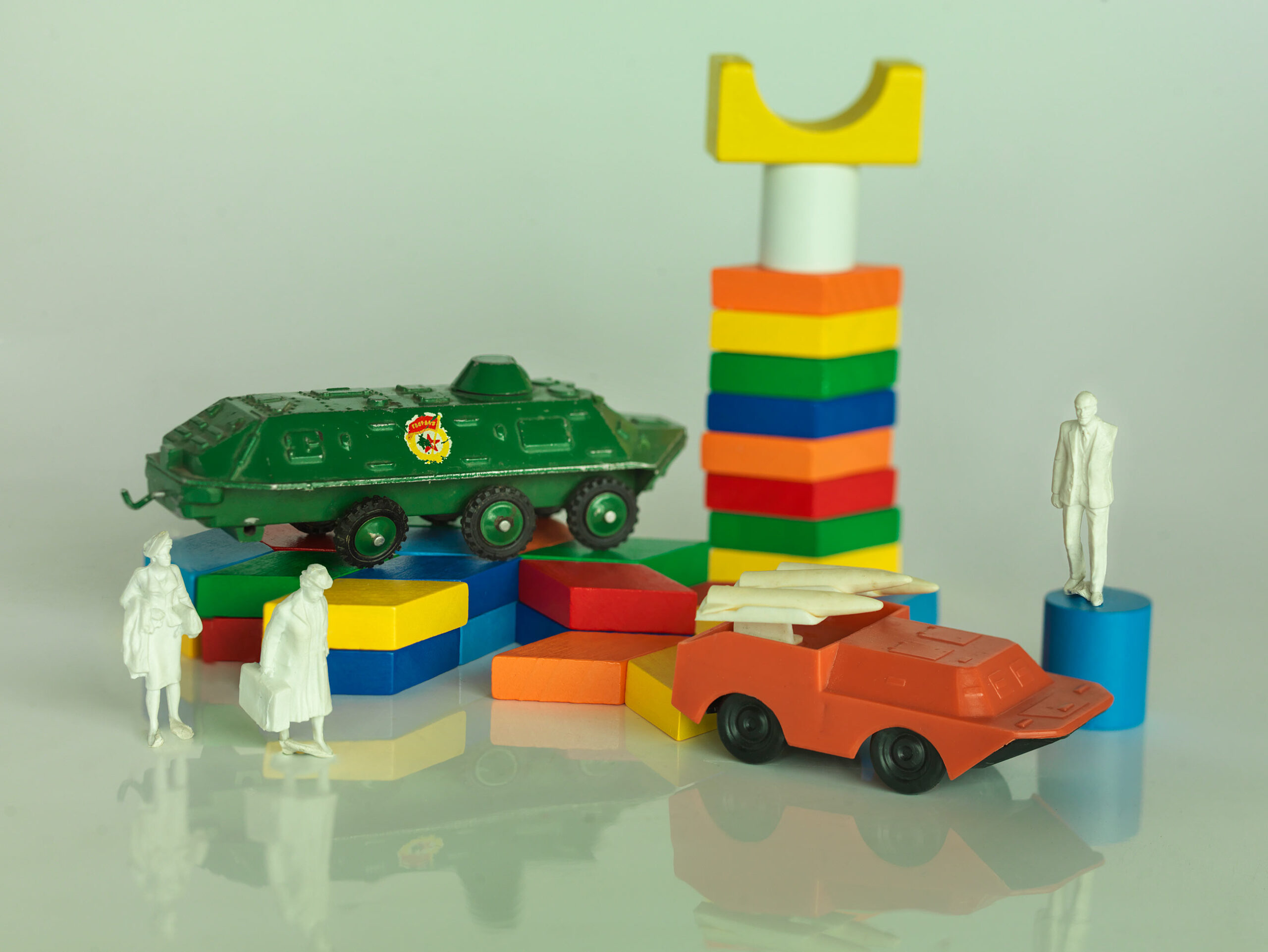 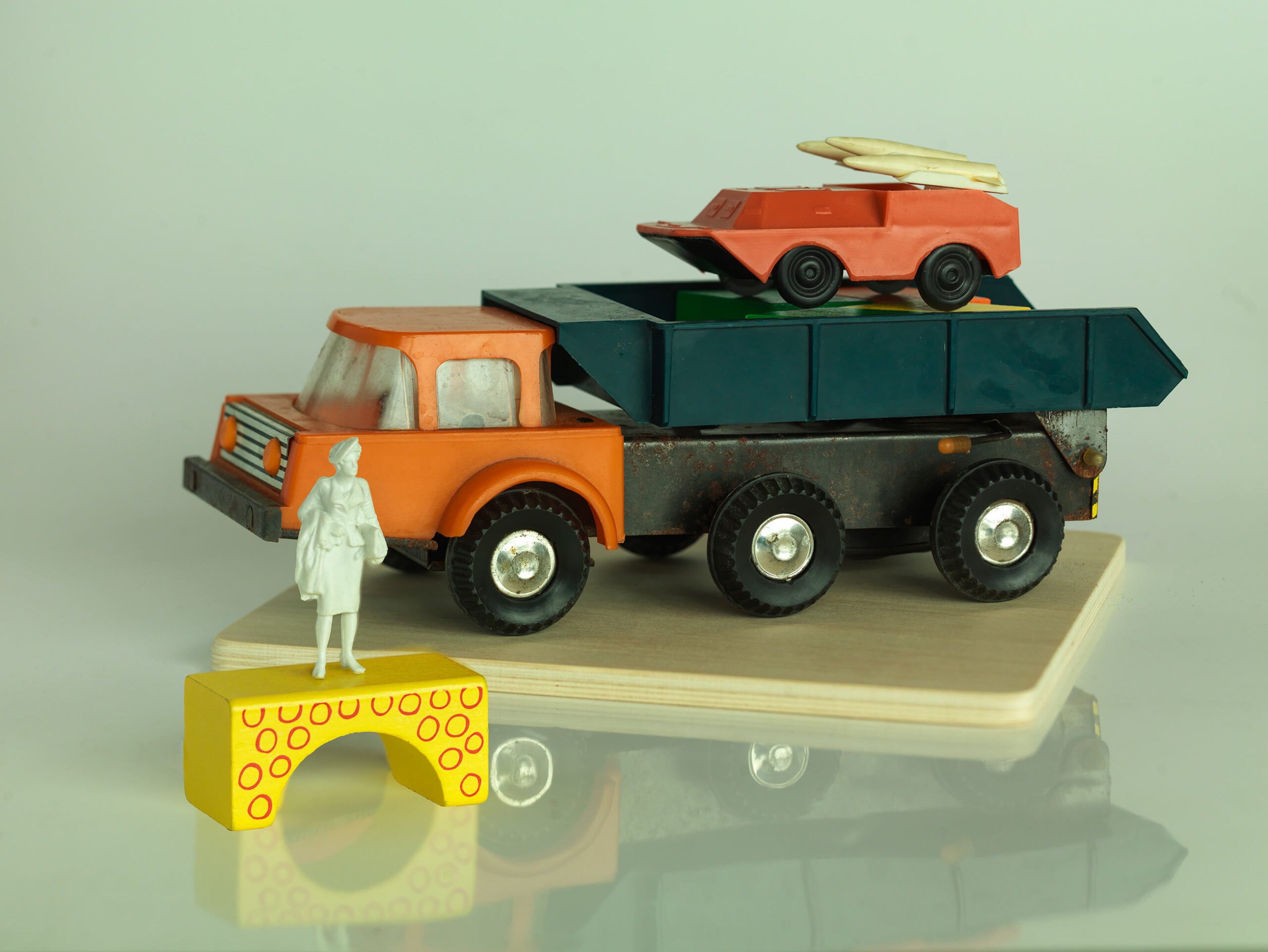 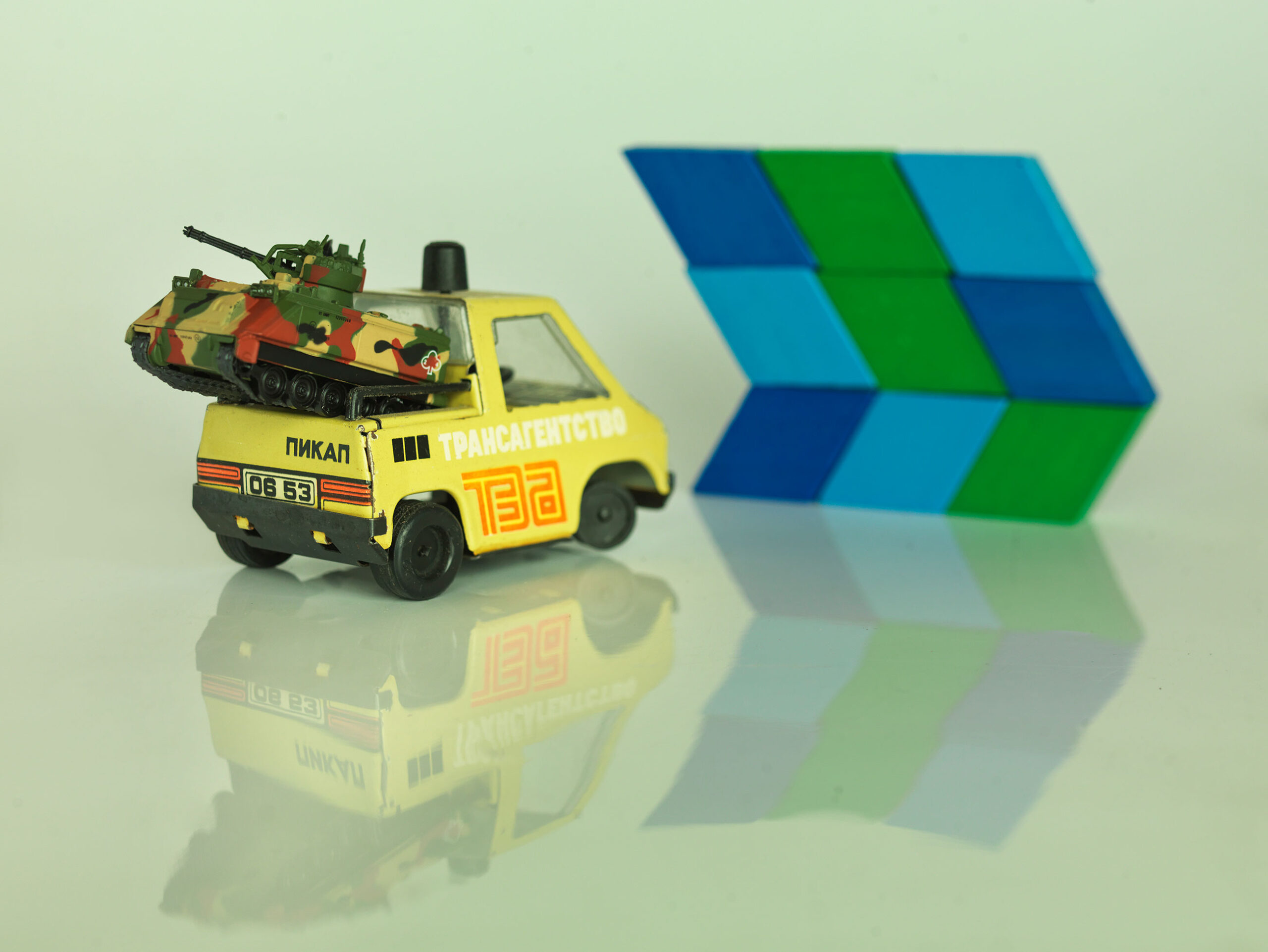 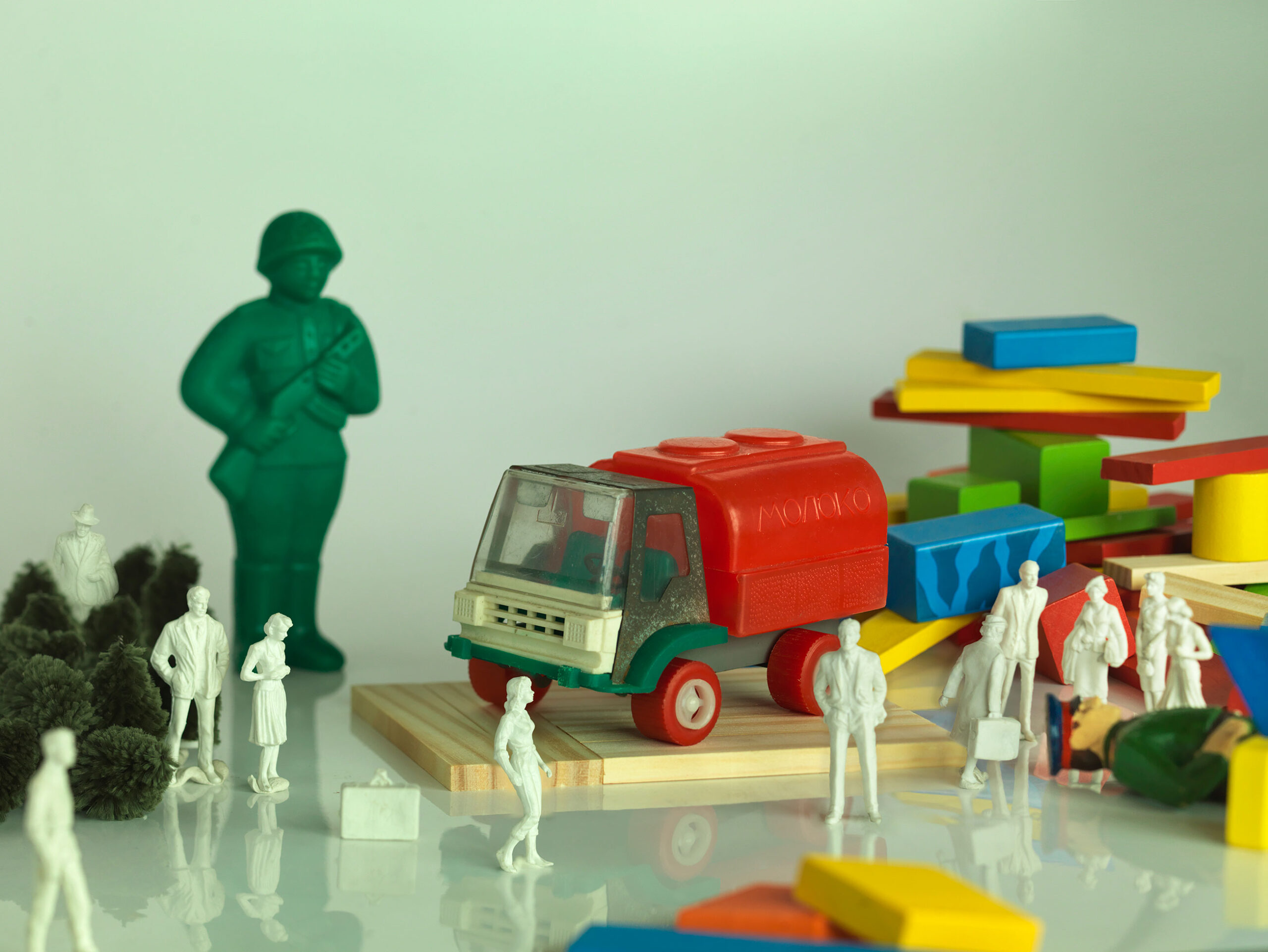 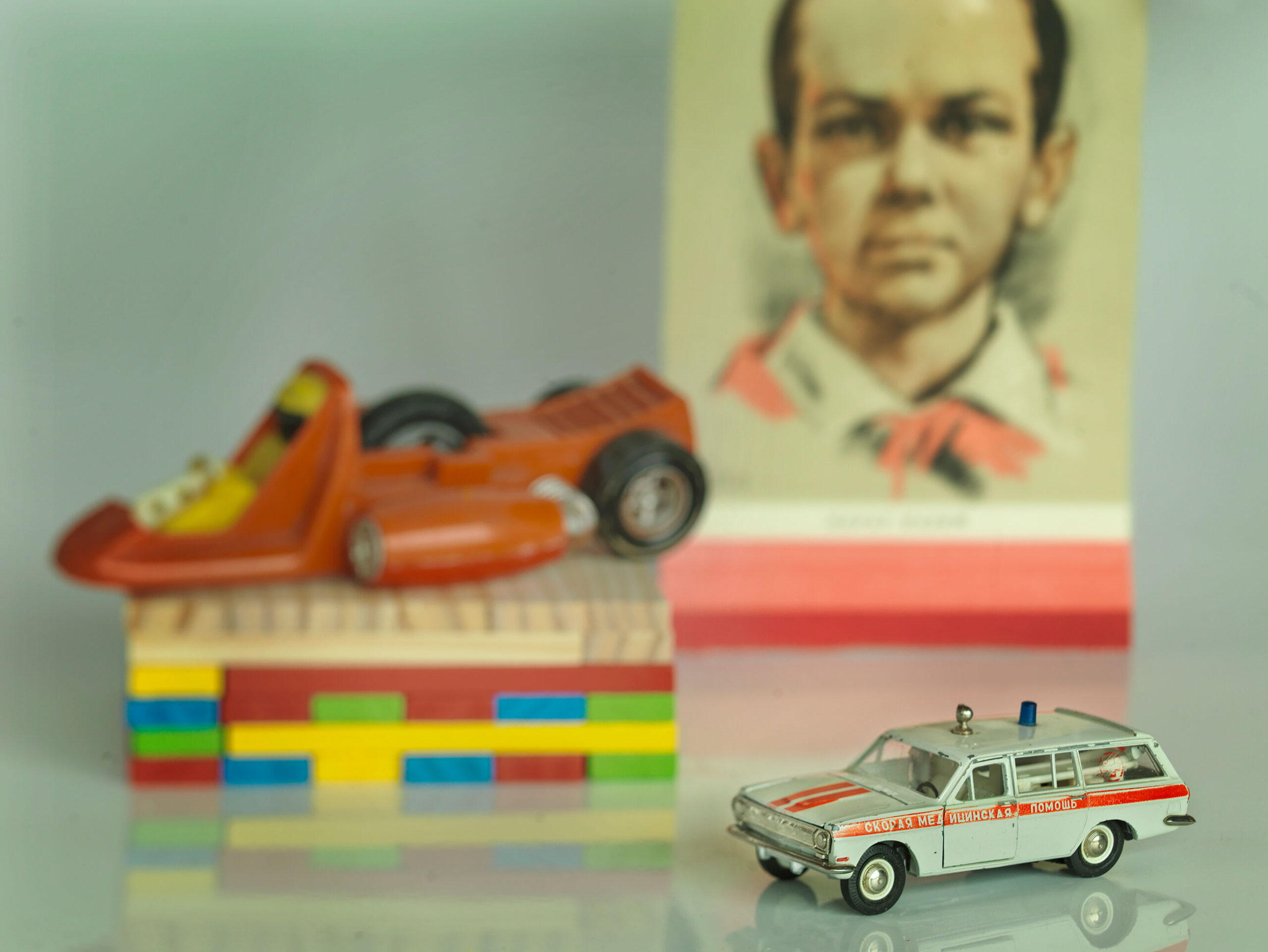 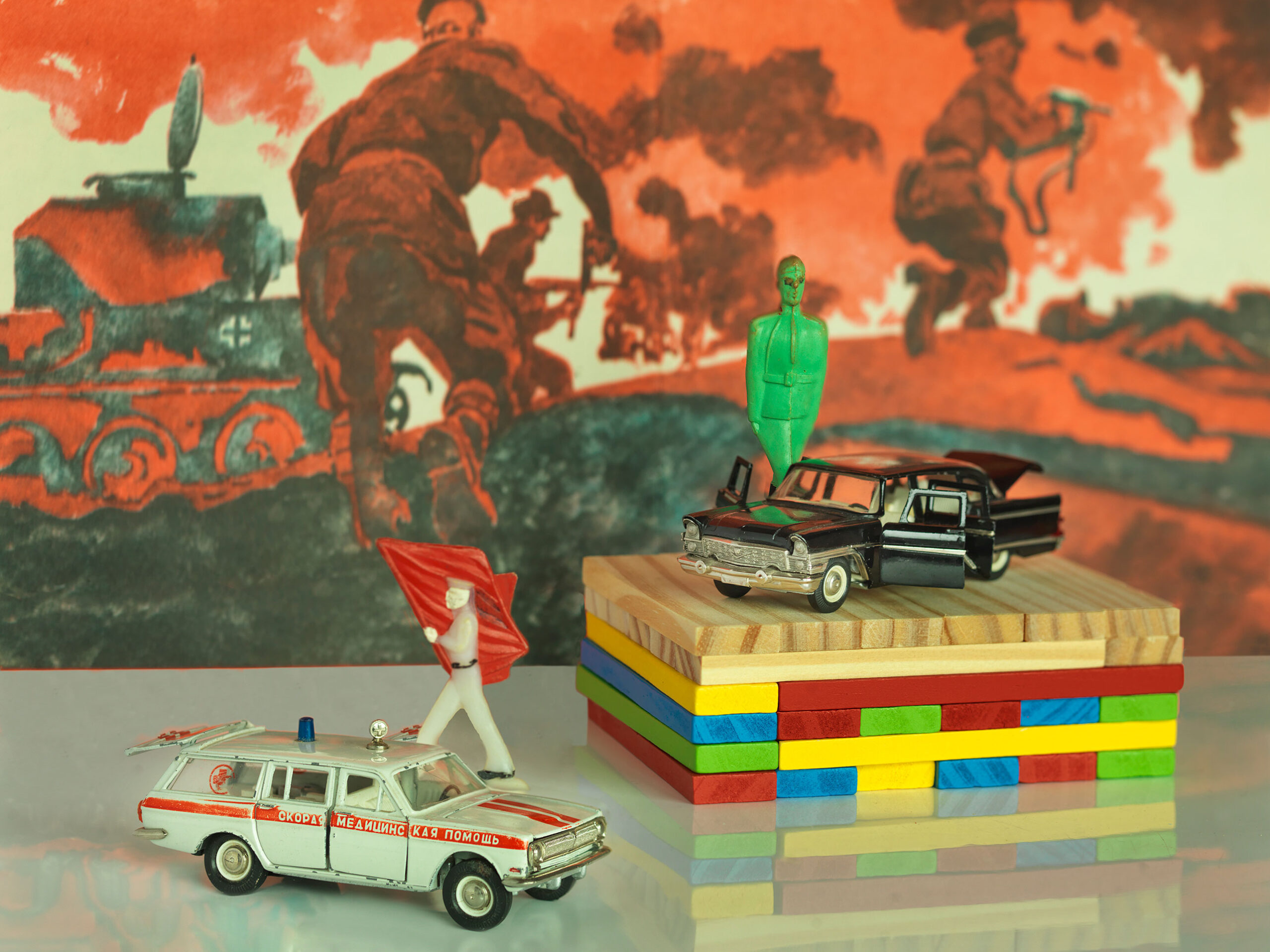 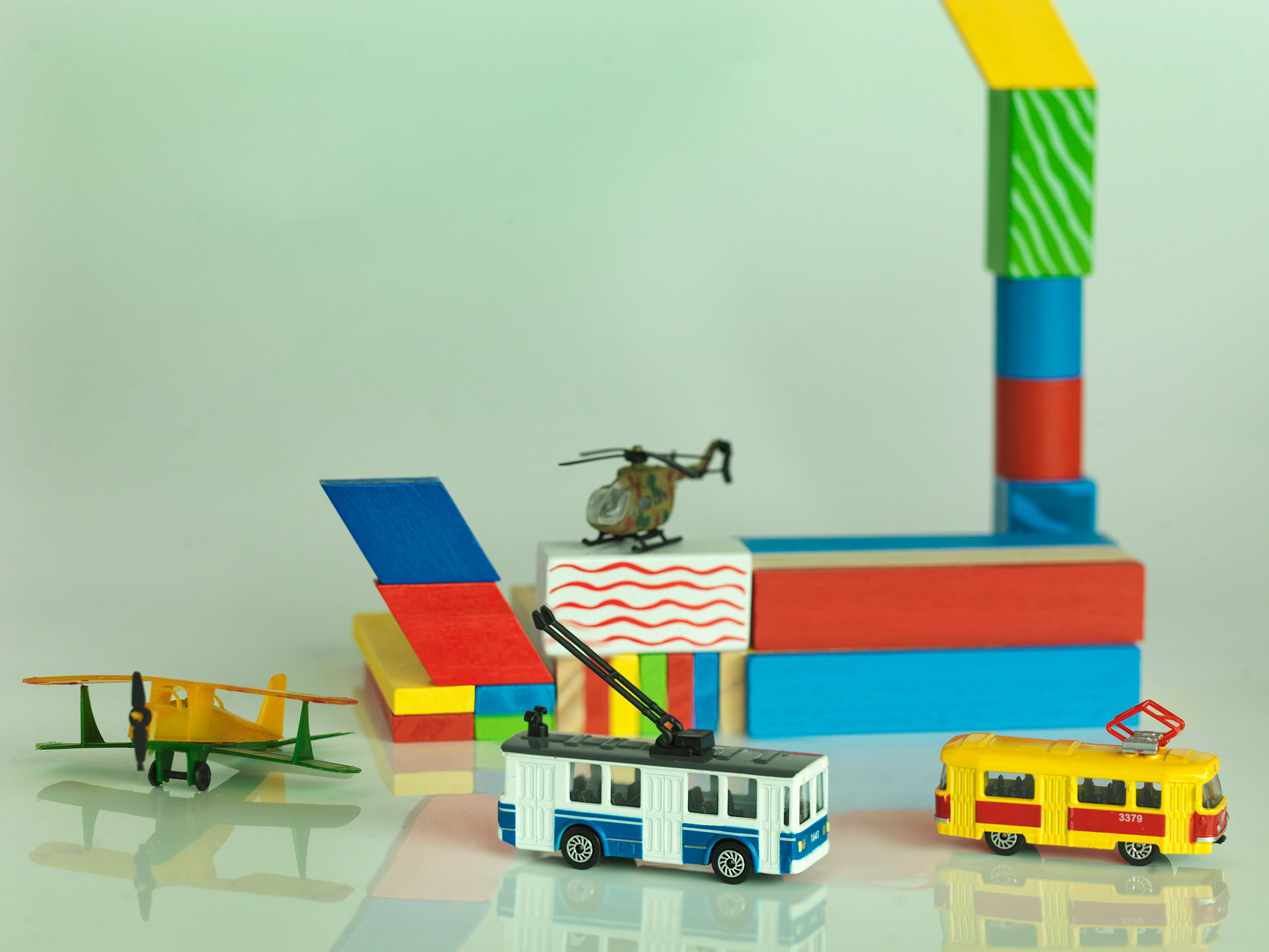 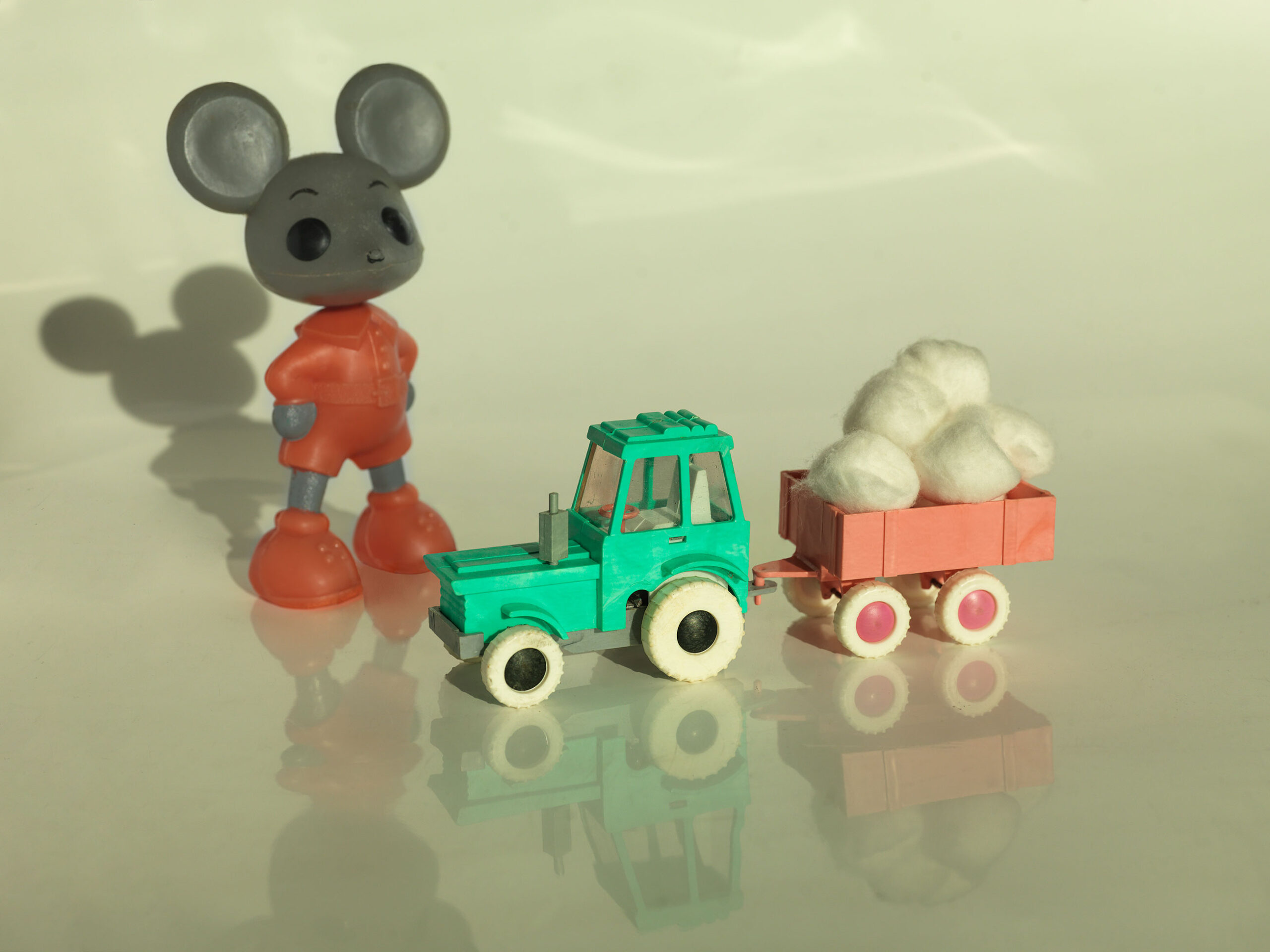 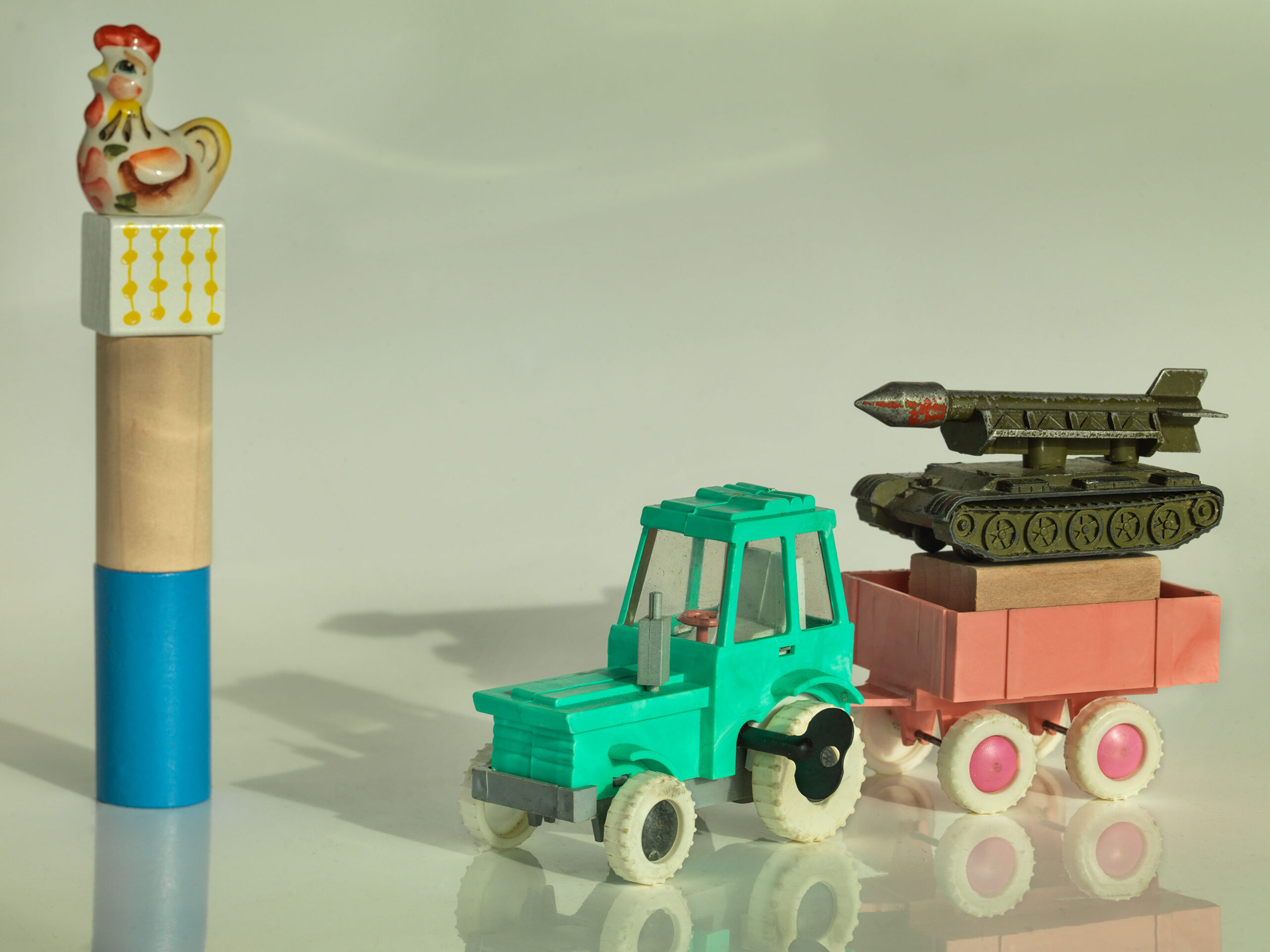 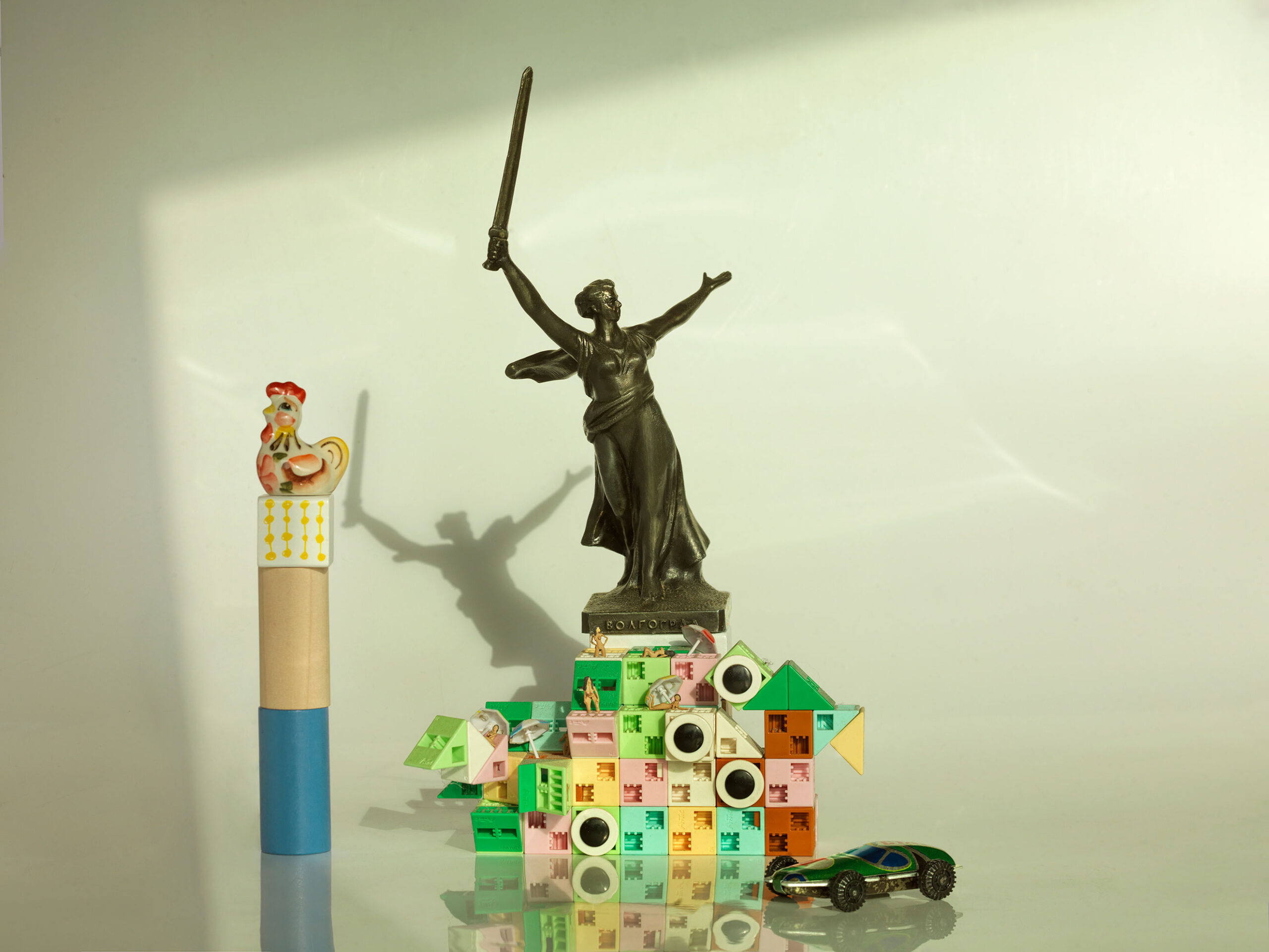 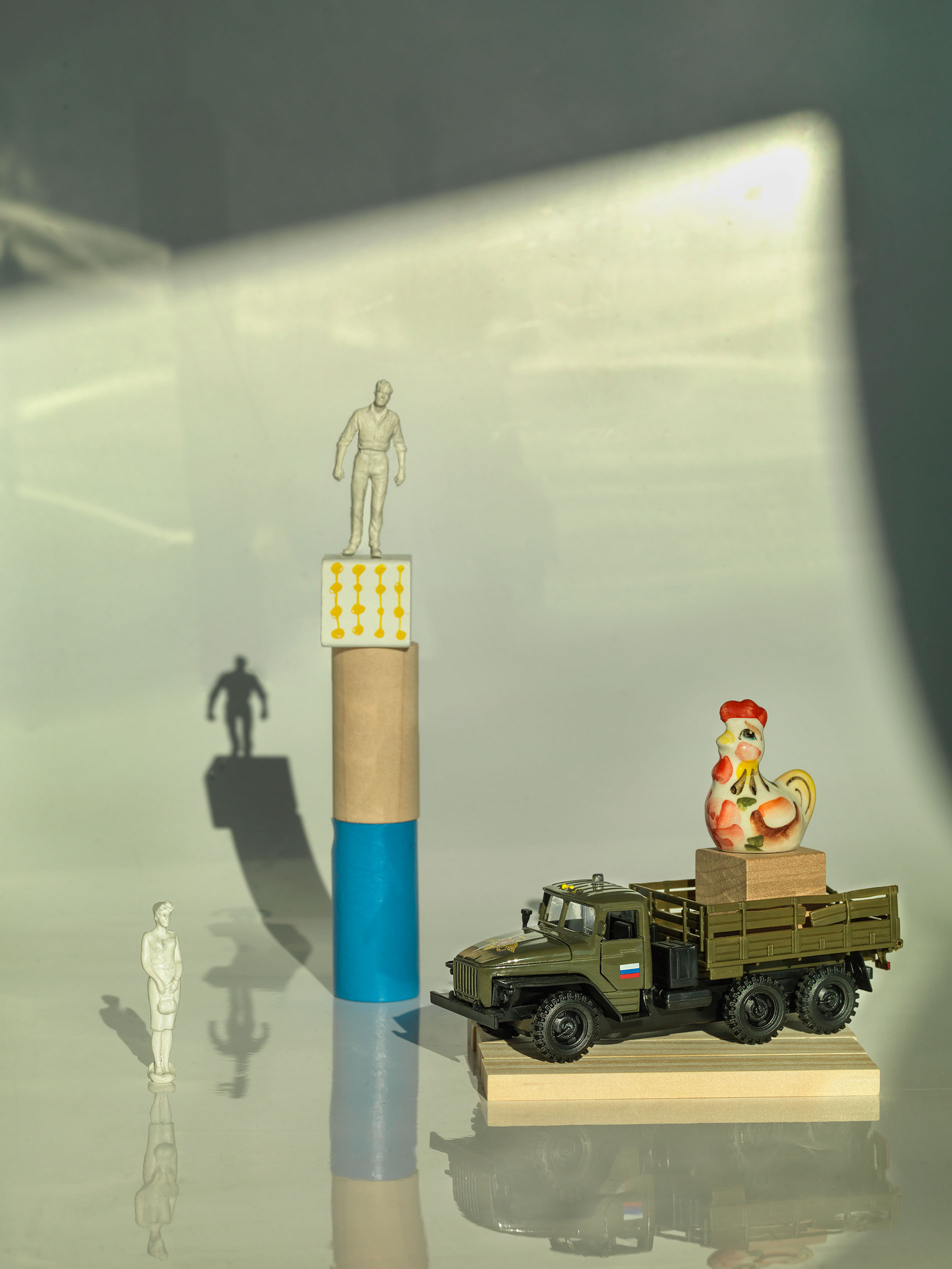 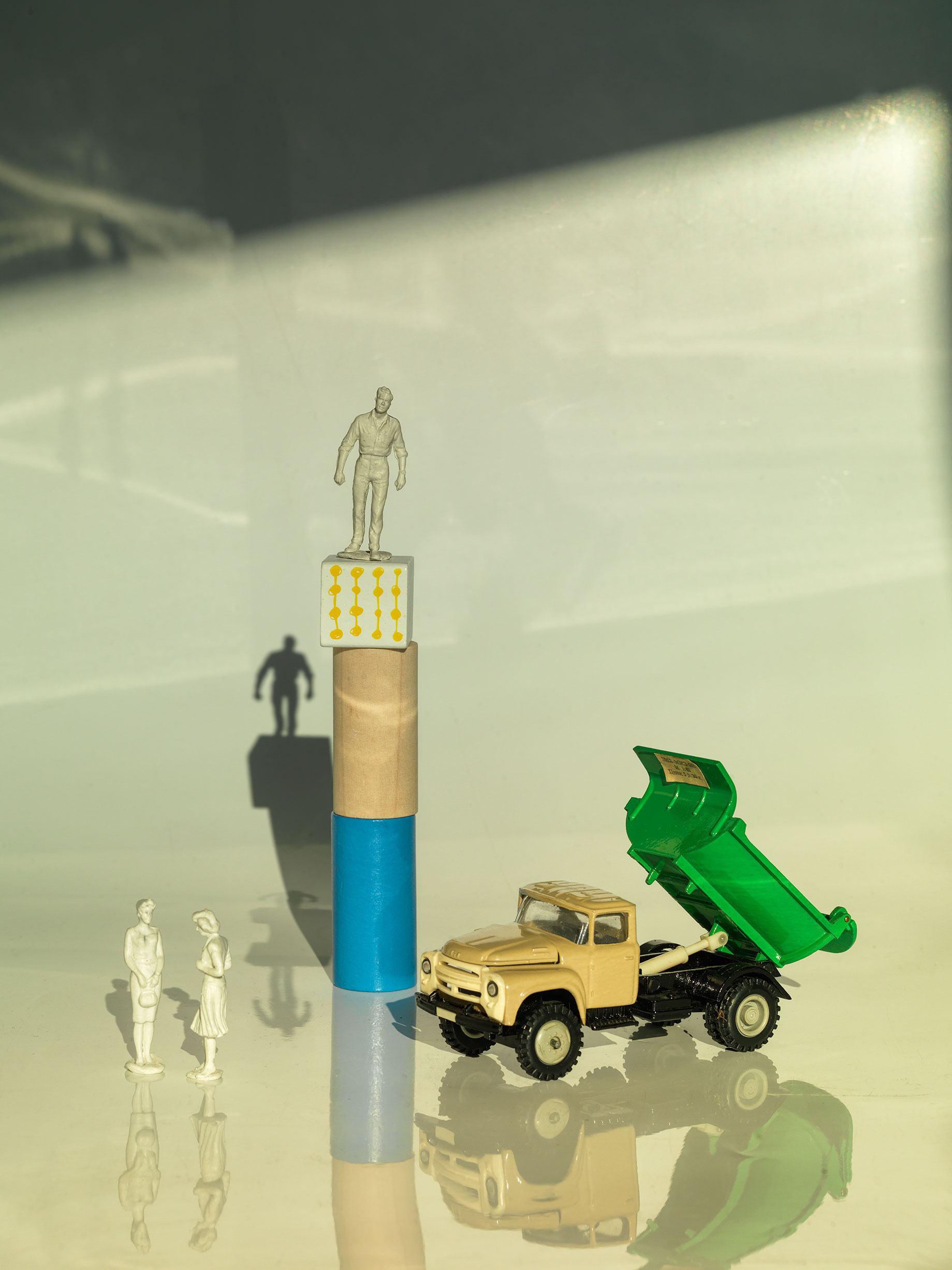 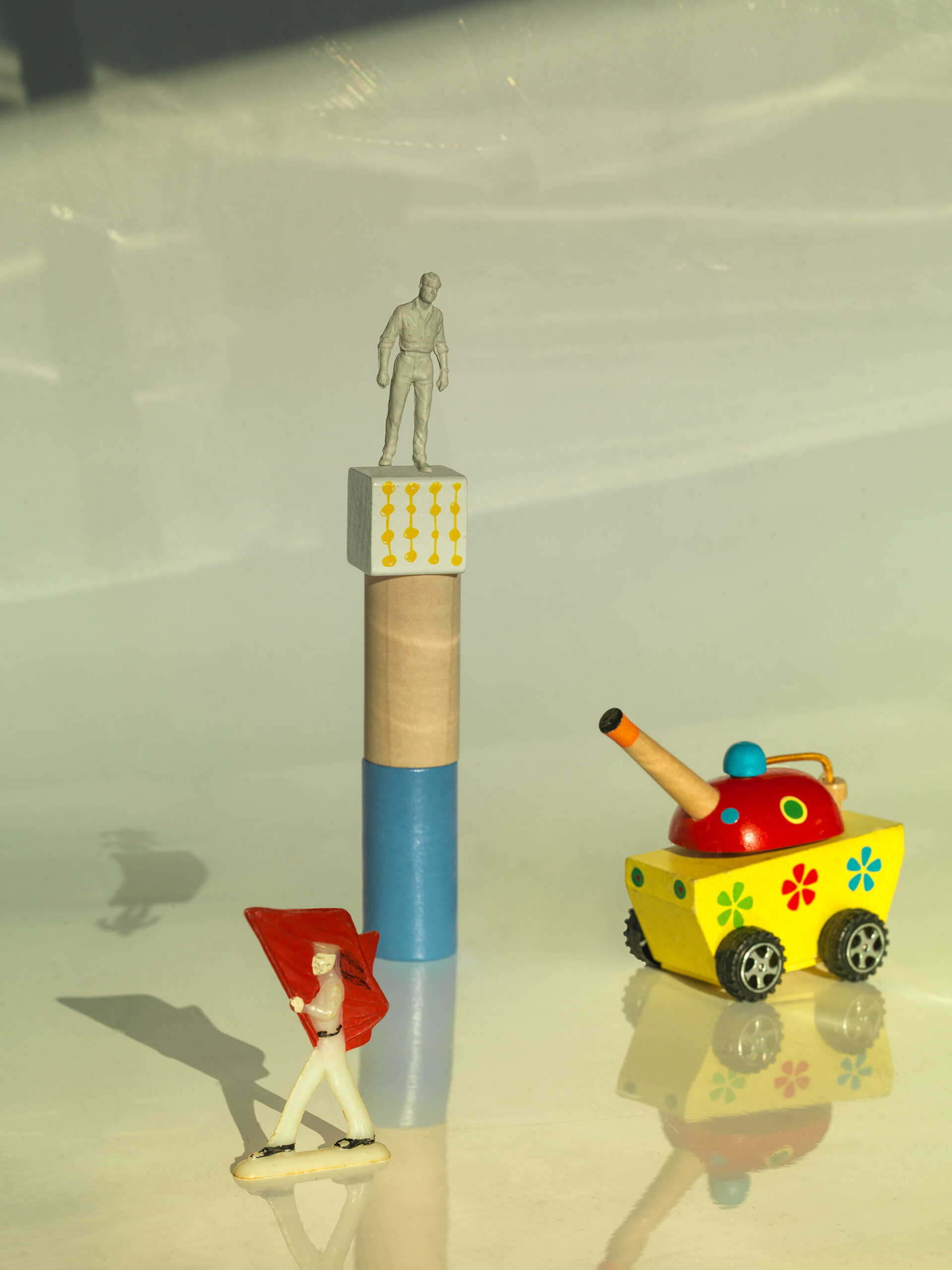 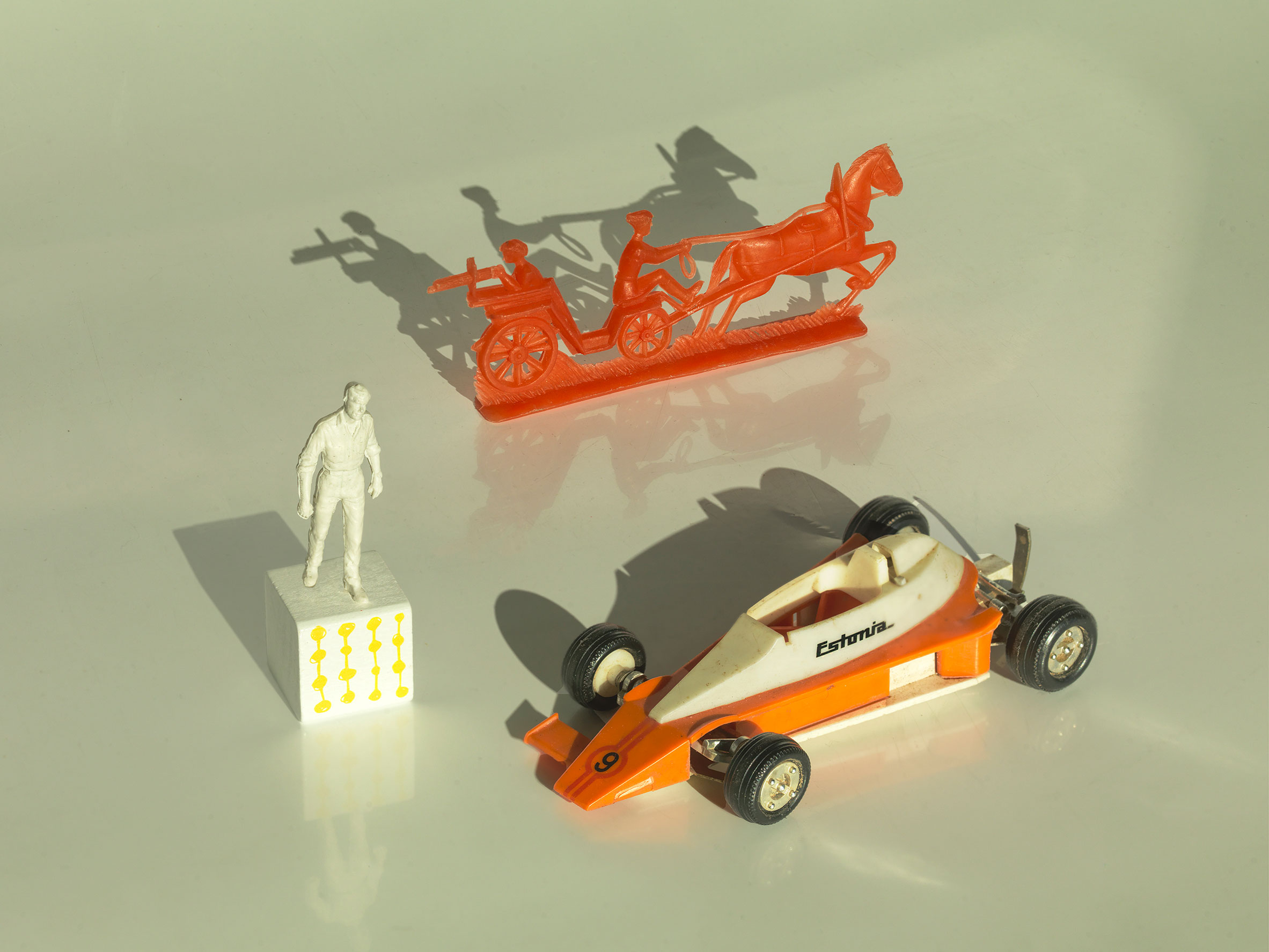 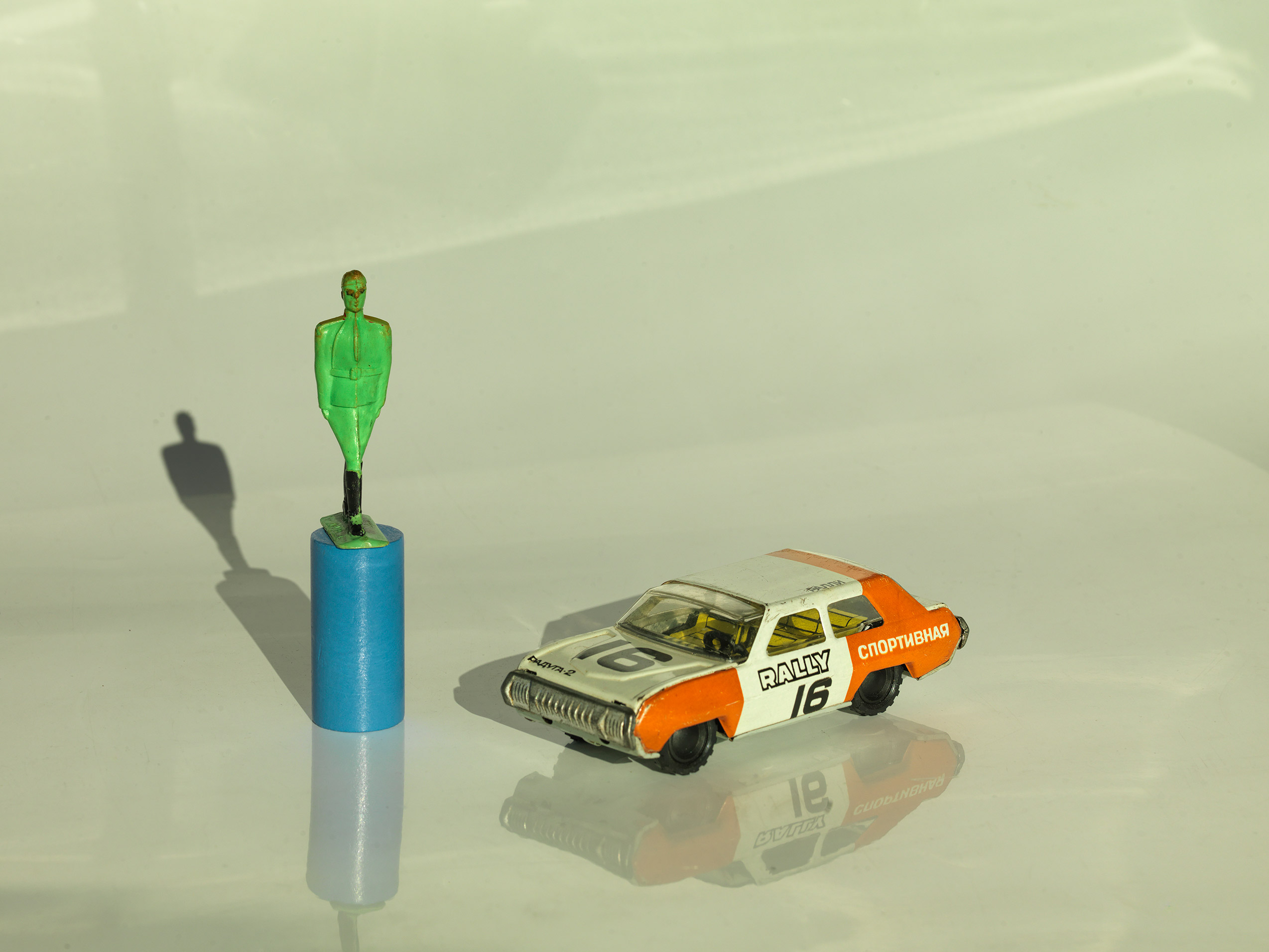 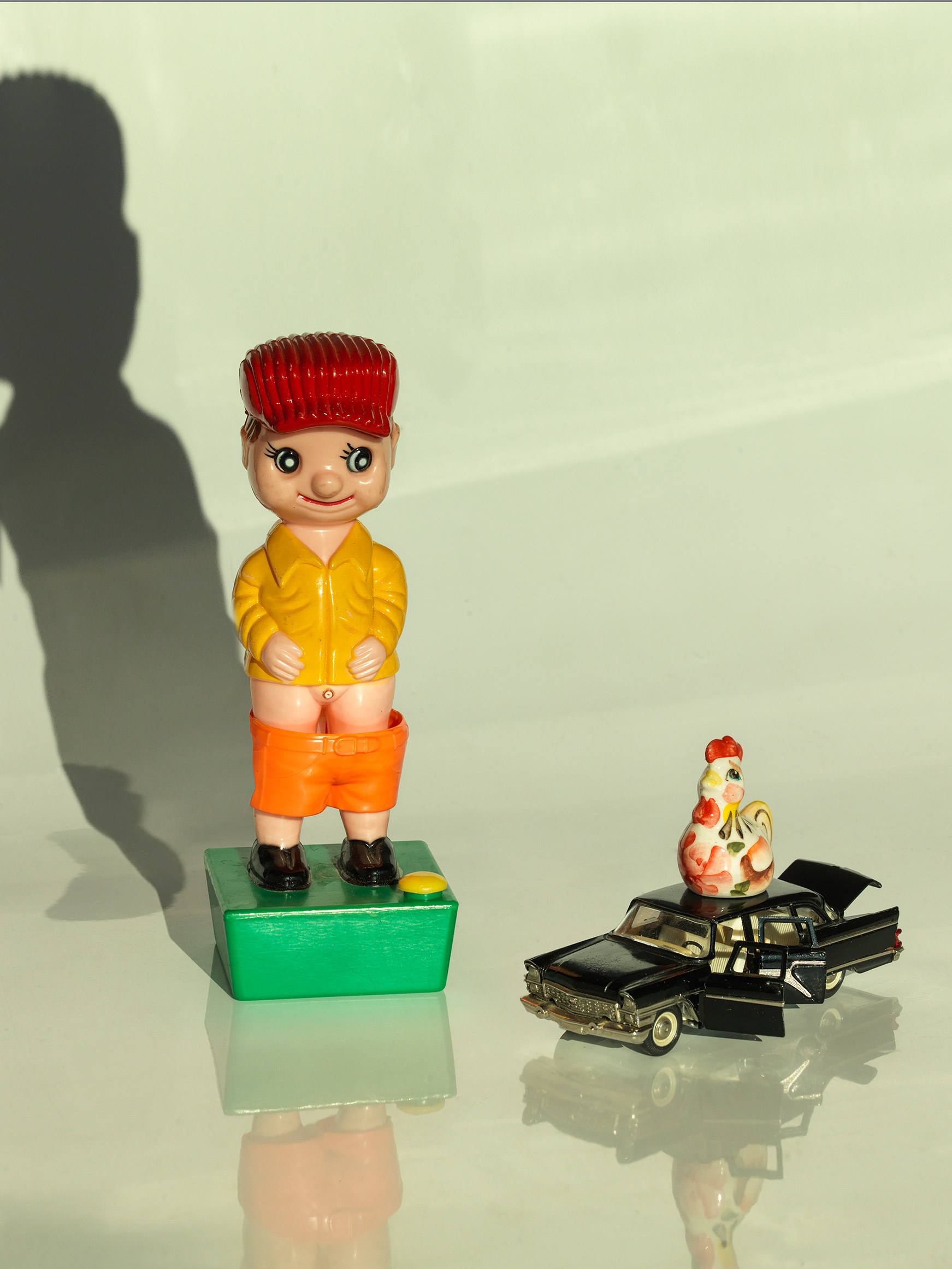 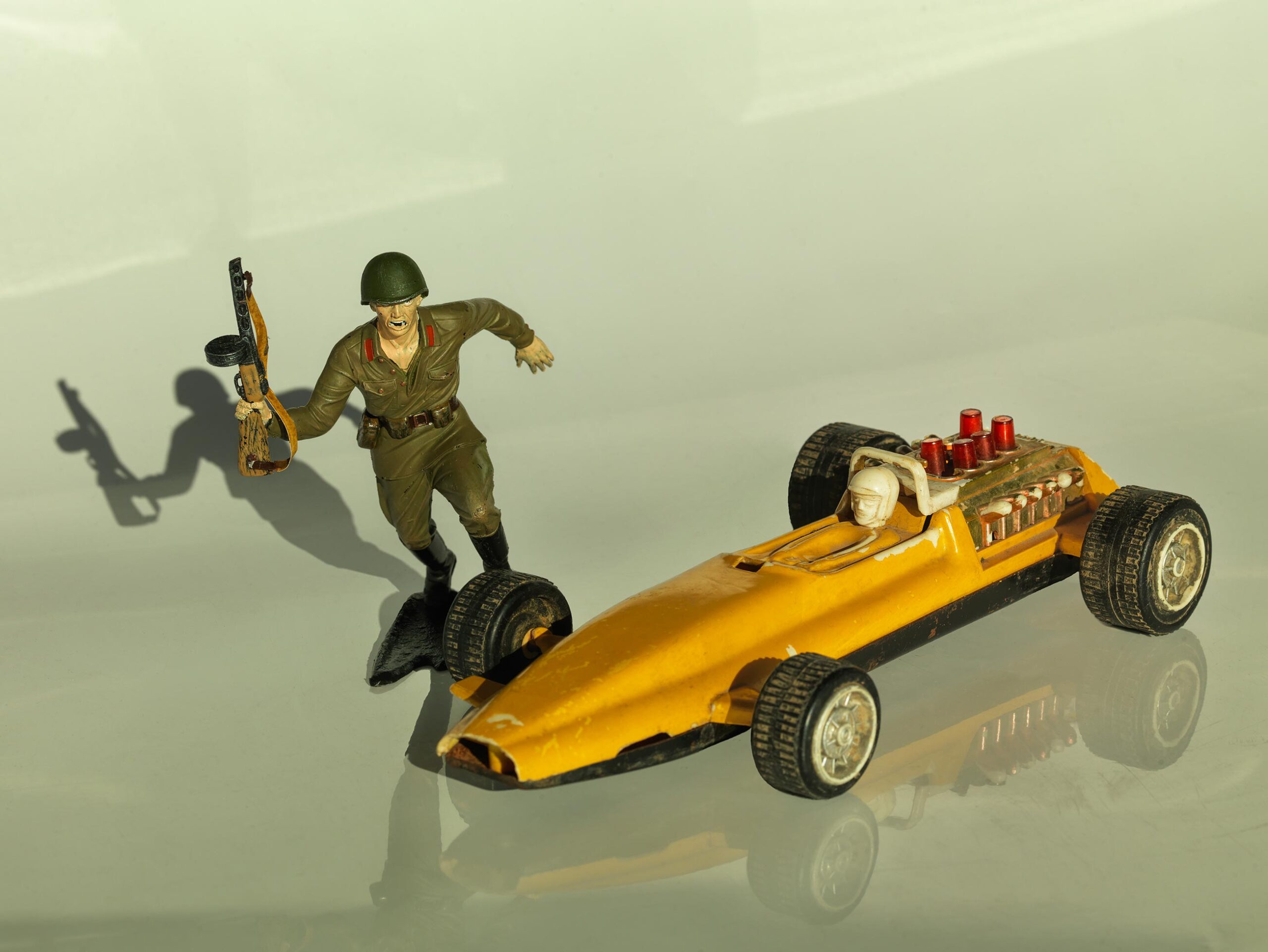 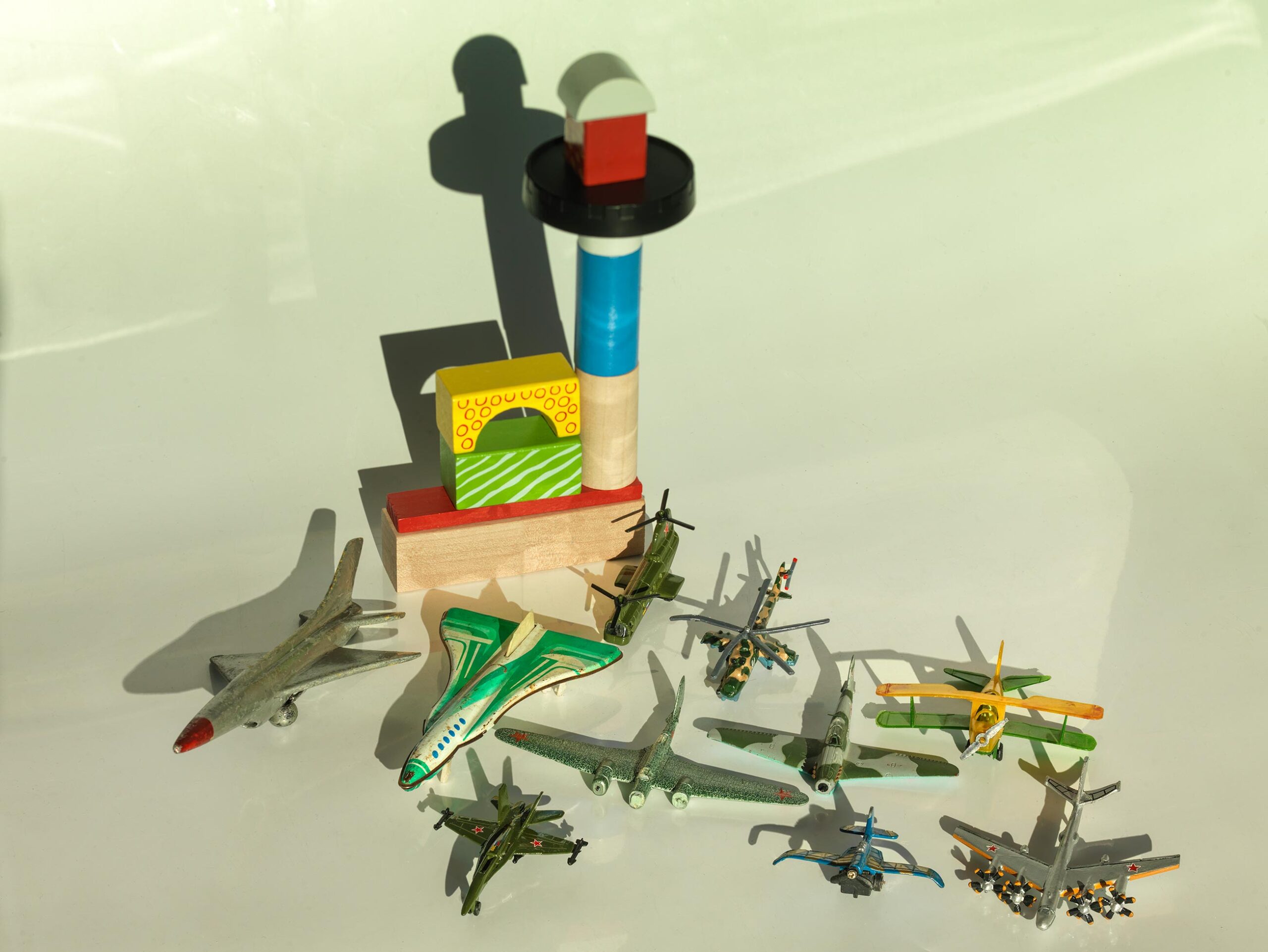 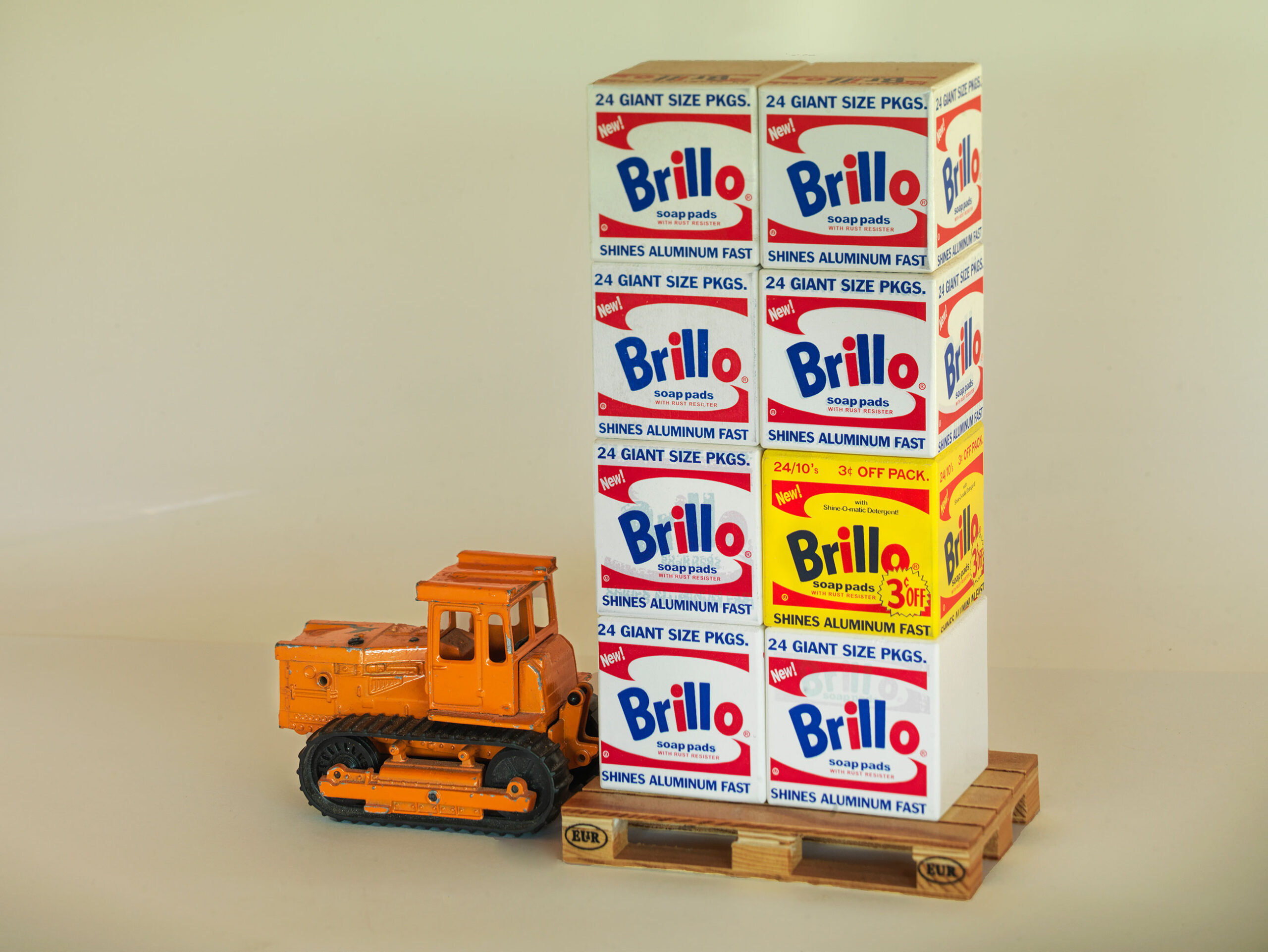