These structures are negotiations between a proposed/found space and the positioning of shapes inside and outside this space. The workings begin to happen in the sketchbook where the concerns are almost entirely abstract starting with concrete regular geometric structures such as: circles, squares, hexagons and triangles as starting points. These shapes can be provoked to influence and work with each other.

The drawings develop further through processes, which involve editing/cropping and re-configurations. Colour is gradually introduced as a mean of triggering visual energy. Sometimes through juxtapositions the medium of collage occurs as a natural consequence. The sketchbooks are not meant to generate specific designs, but to provide a platform, which is further used to develop an attitude of working.

This attitude is then transported onto canvas where different medium manipulations influence the working process in different ways. Occasionally, some of the findings have suggested possibilities of slightly expanding the bi-dimensional physicality with the addition of a few 3D elements to the canvas. This creates more illusions and visual trickery helping or perhaps hindering the perception process. However most of the work questions how the planarity can expand its presence through visual perception. The project continues. 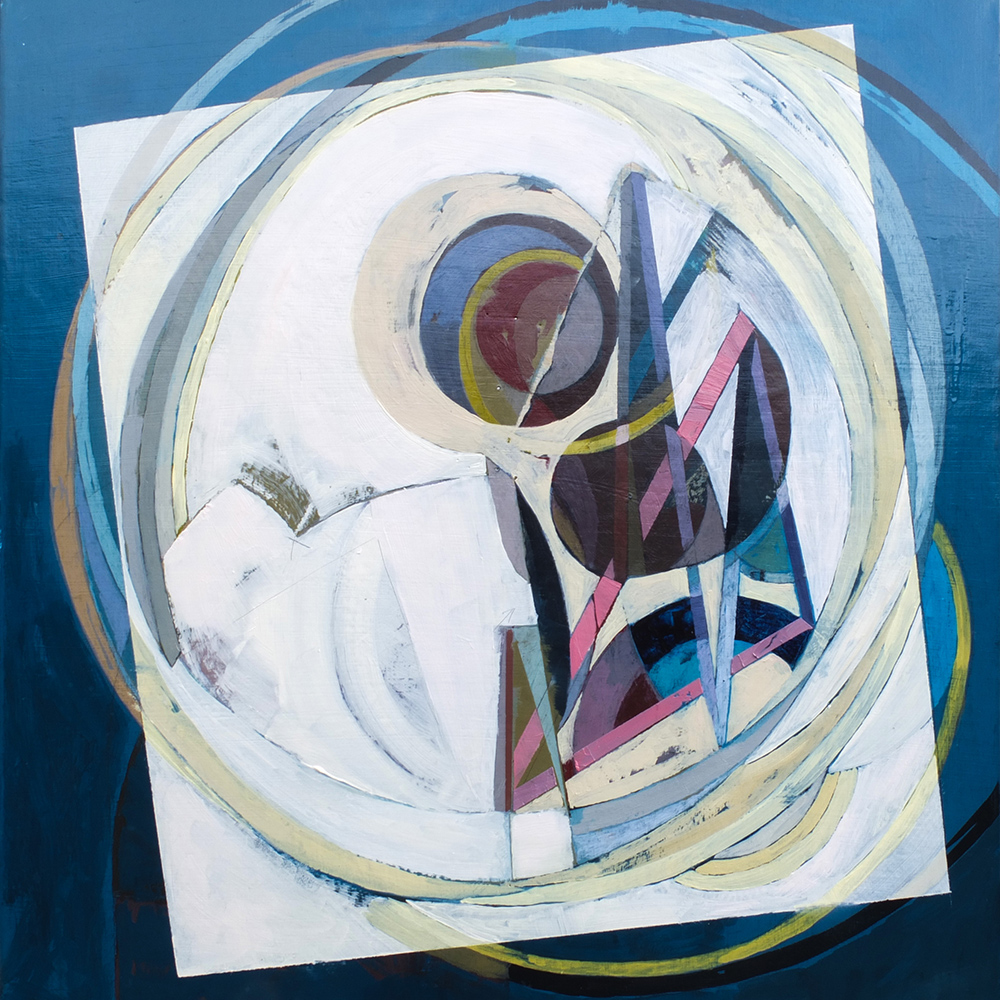 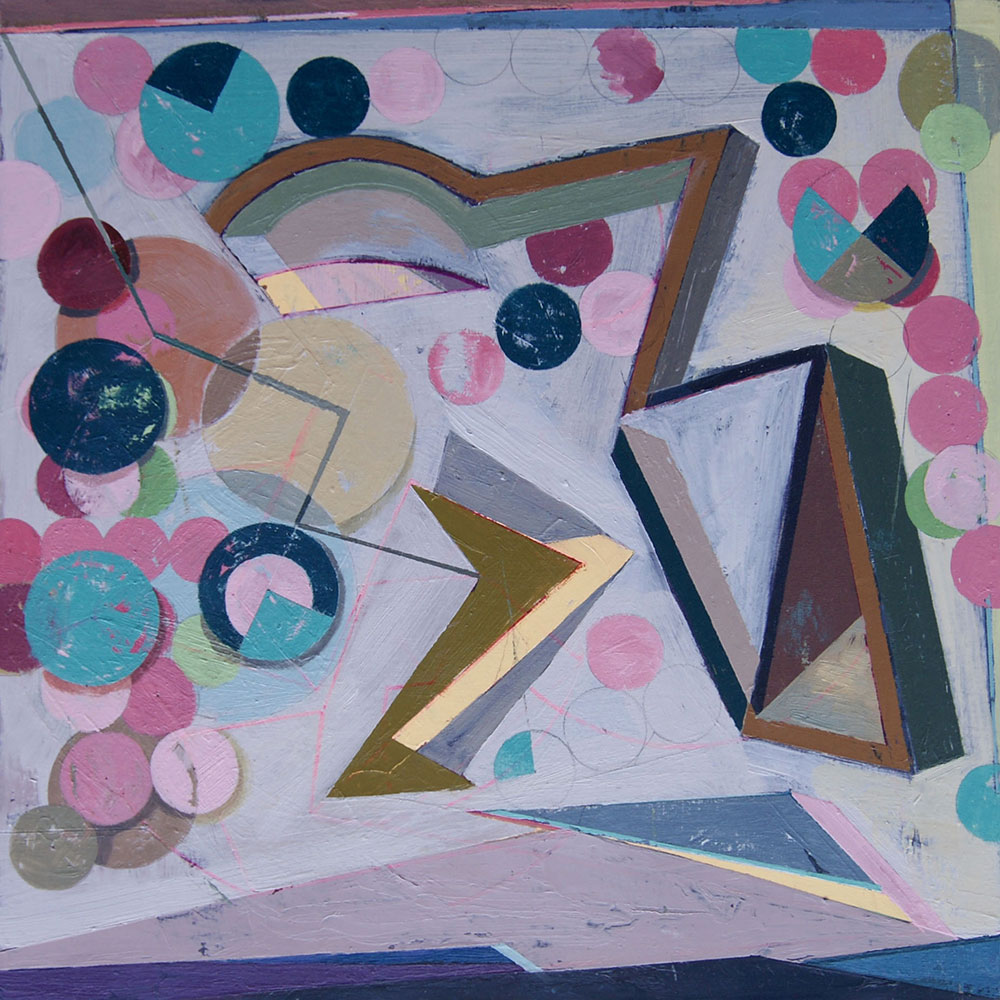 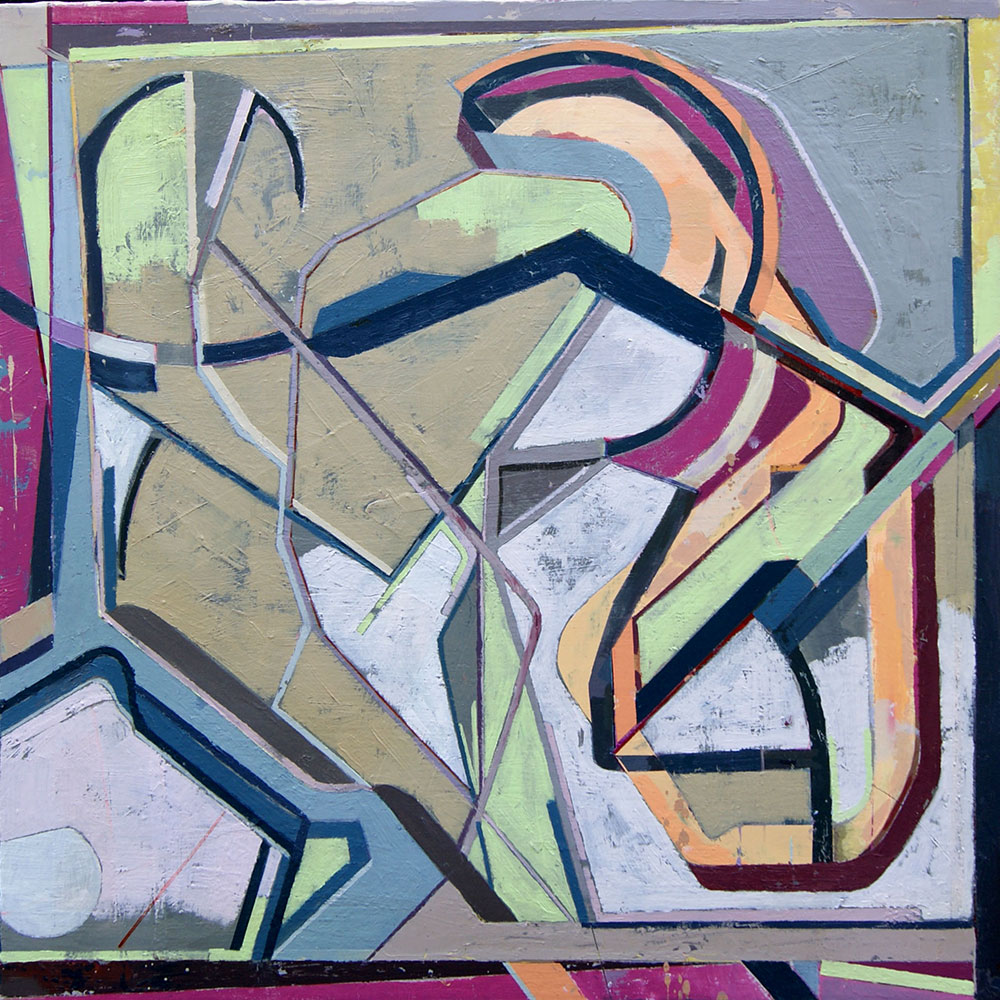 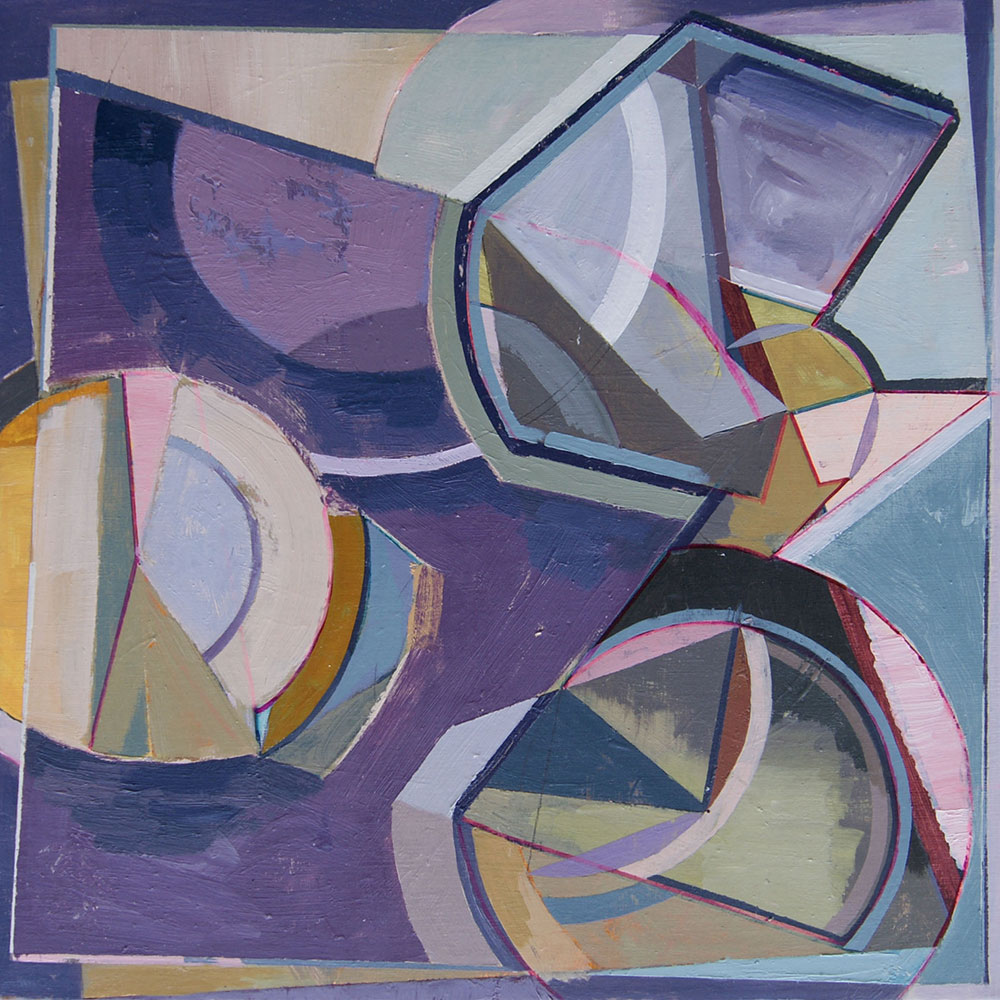 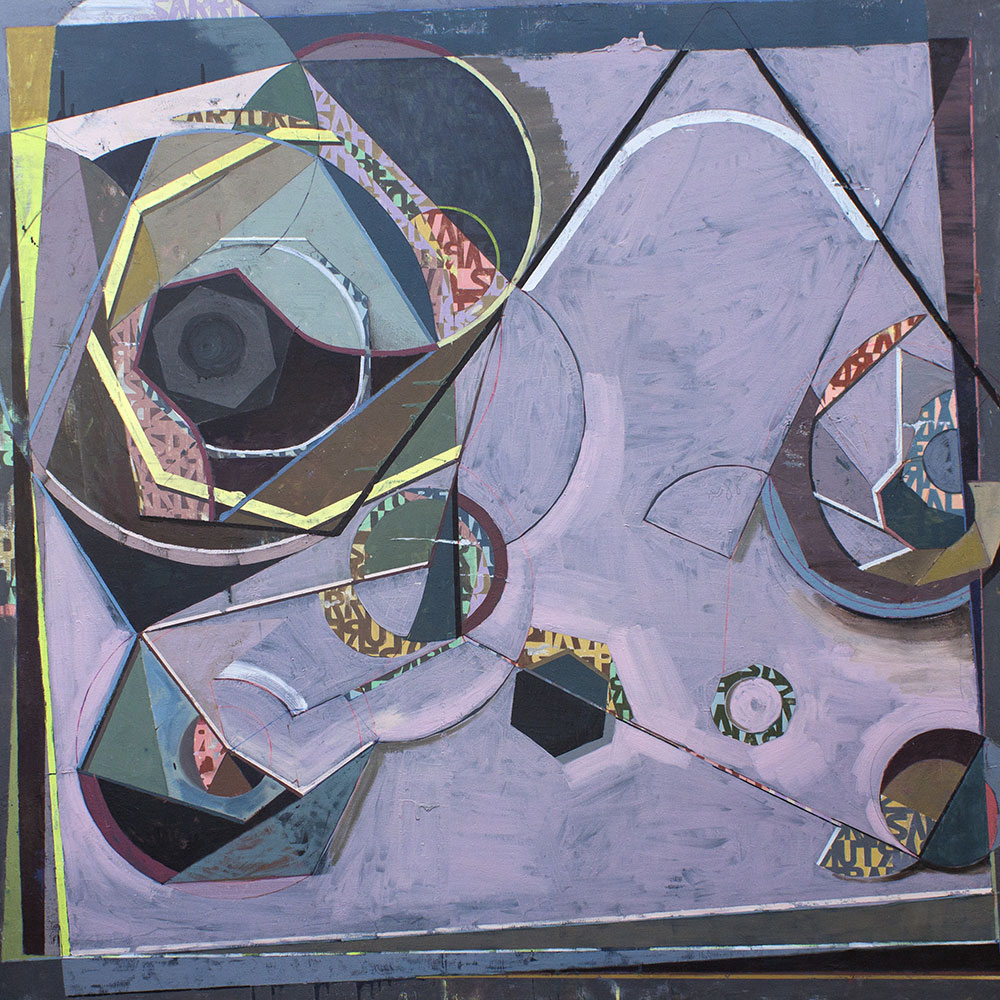 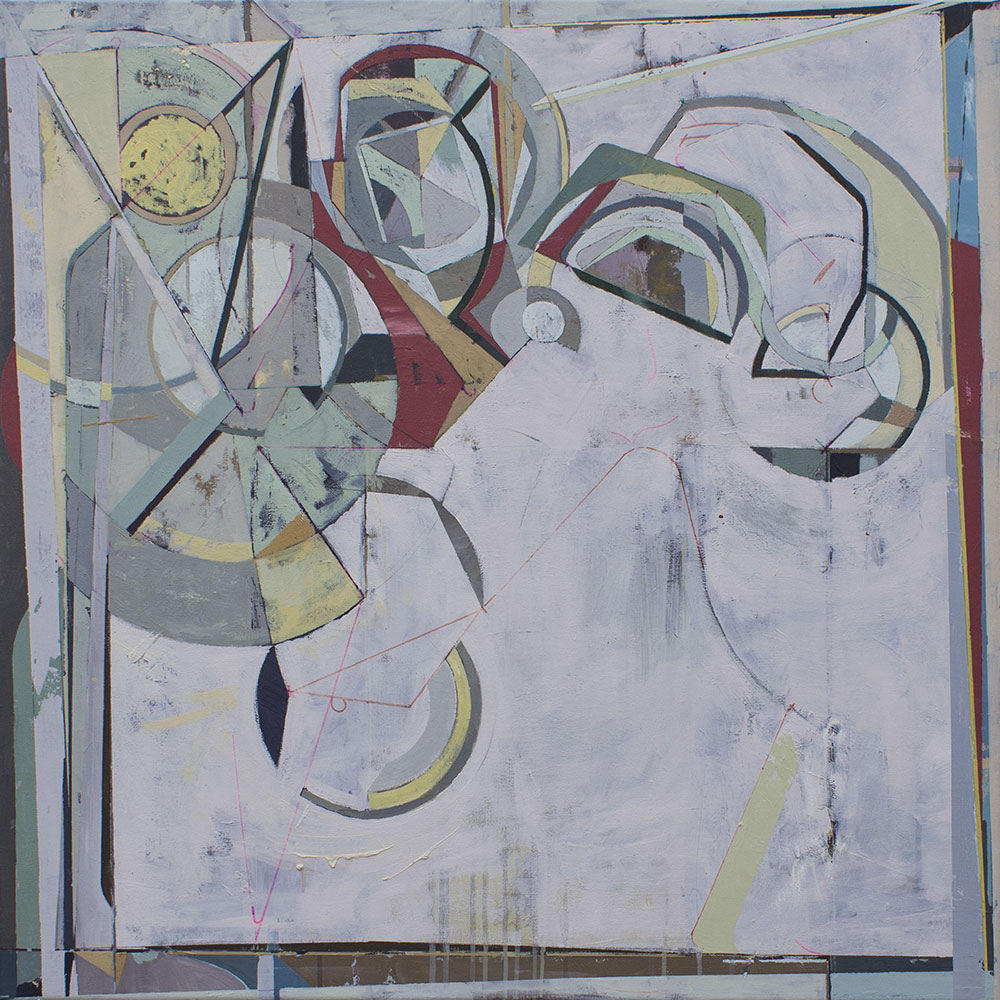 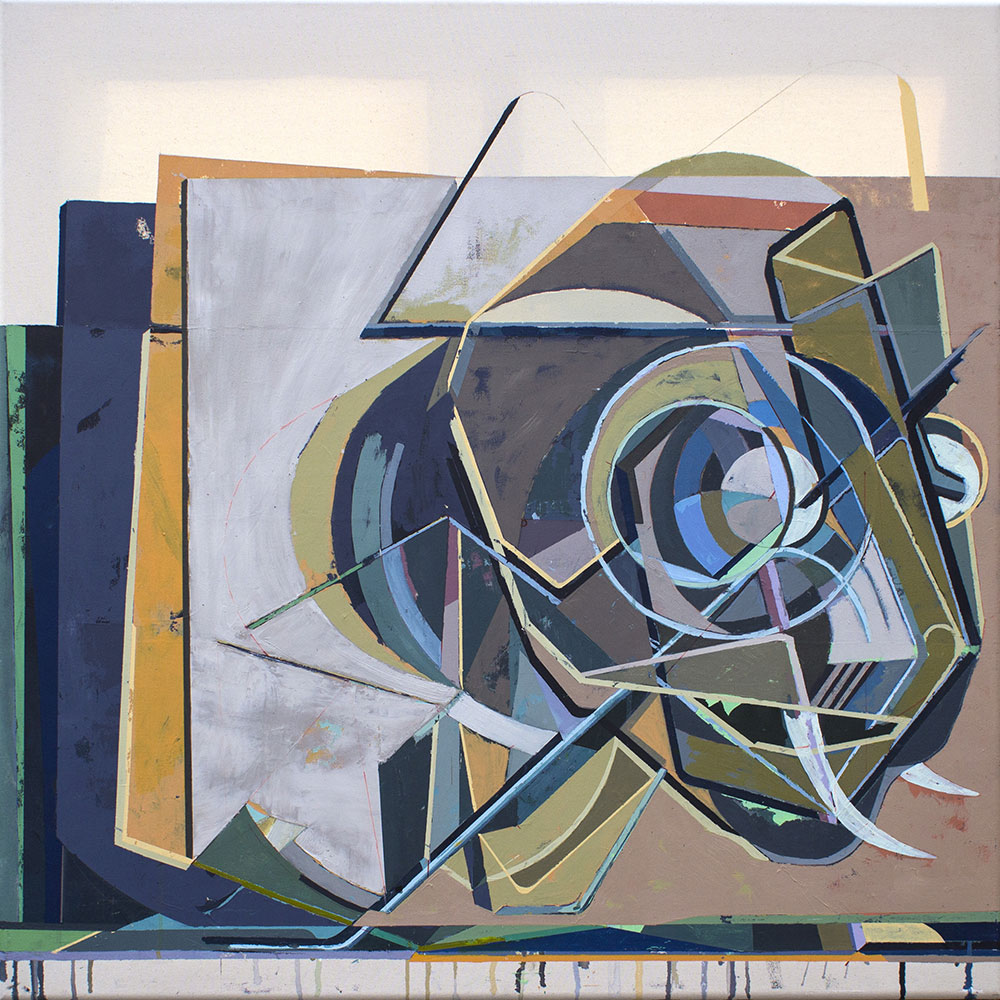 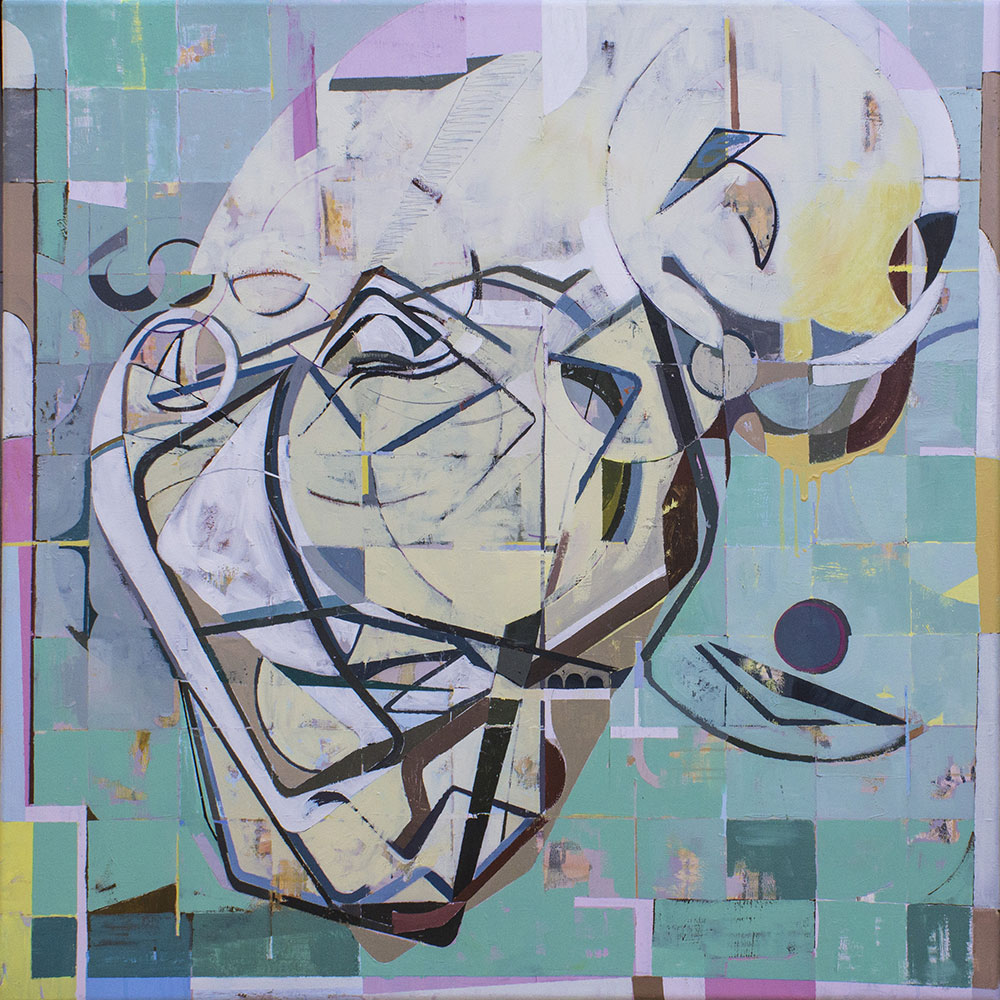 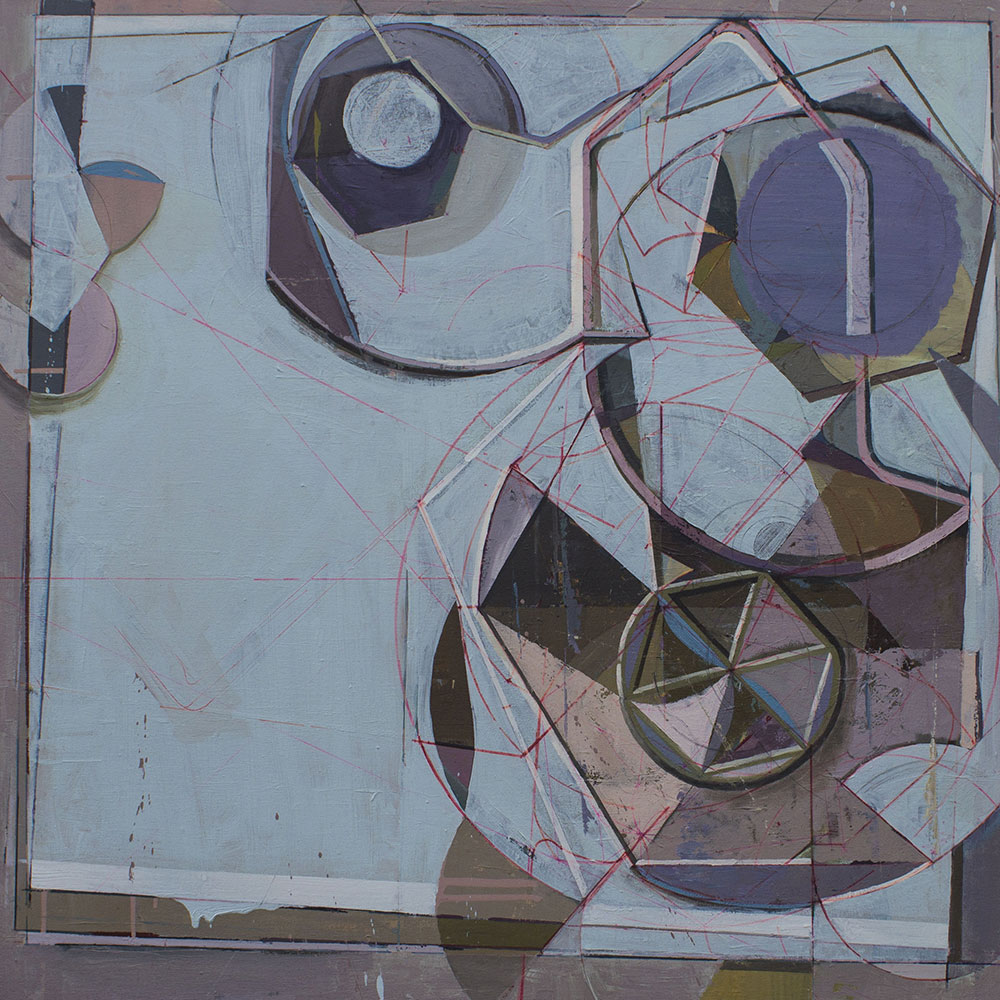 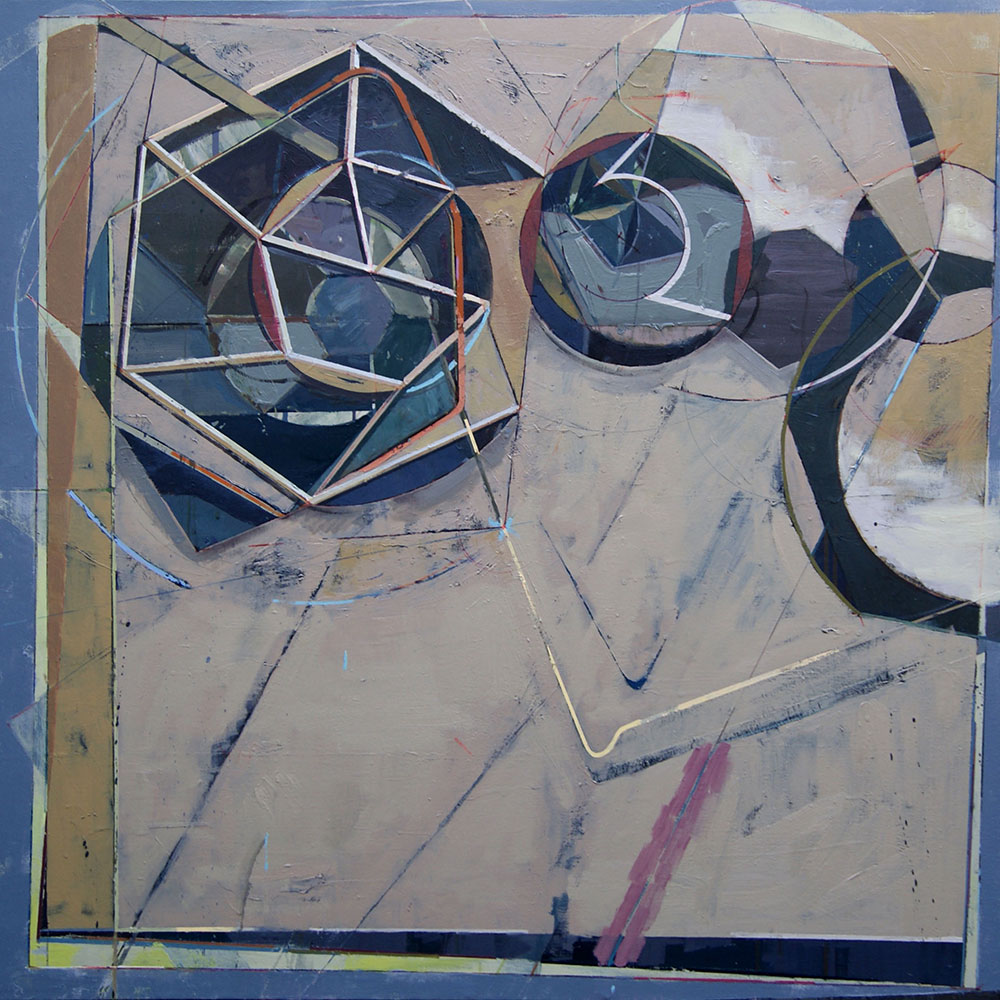 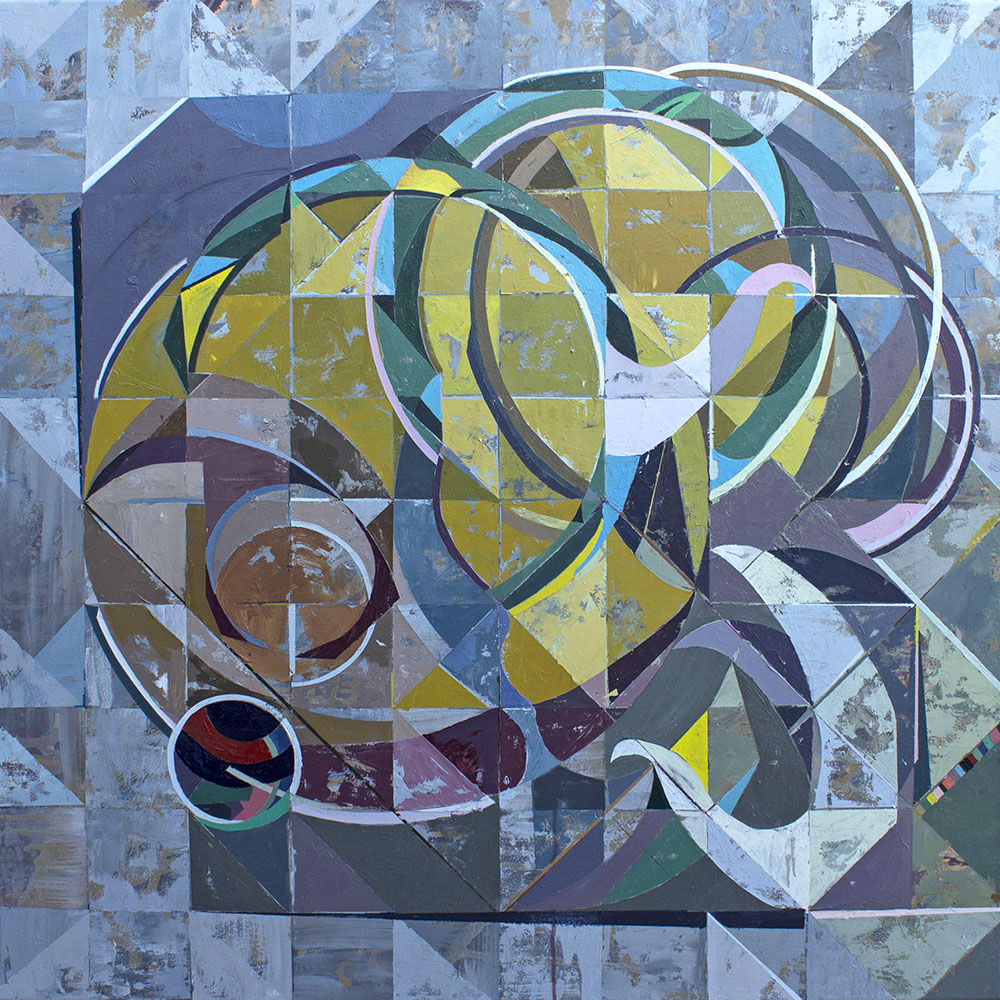 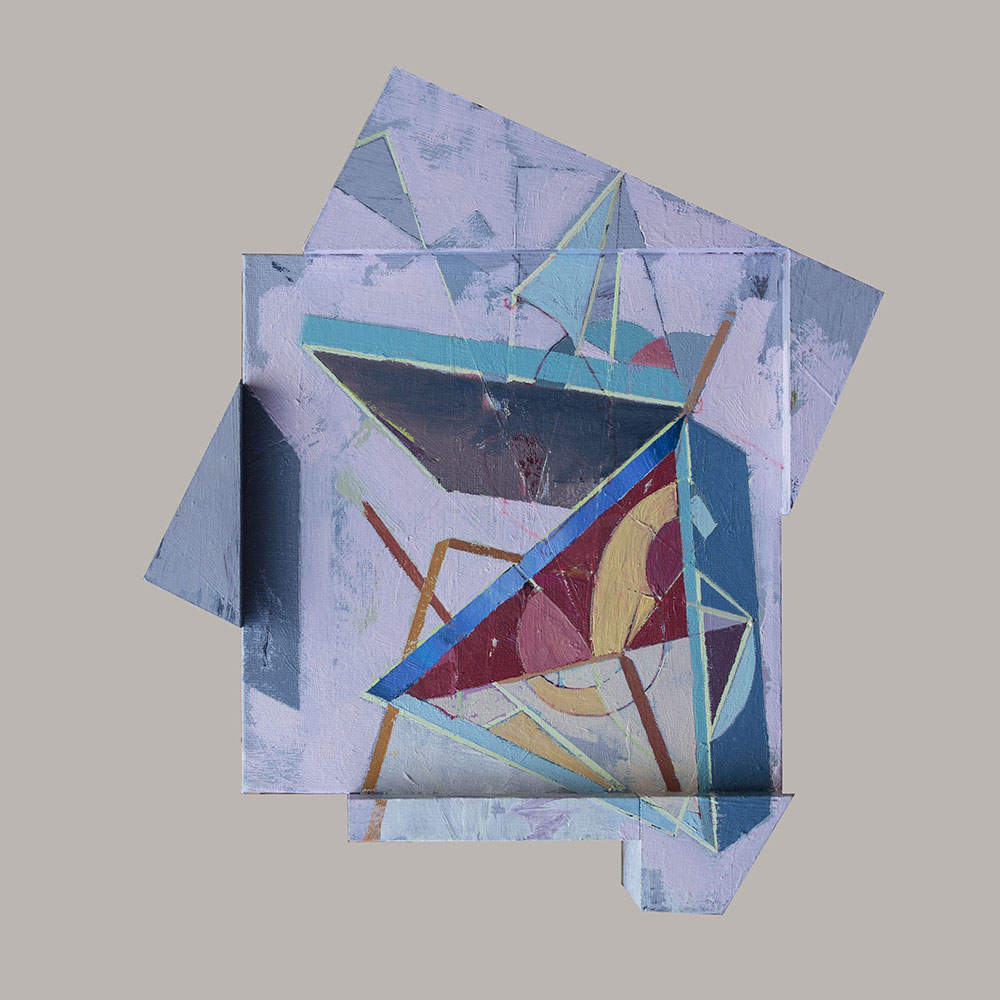 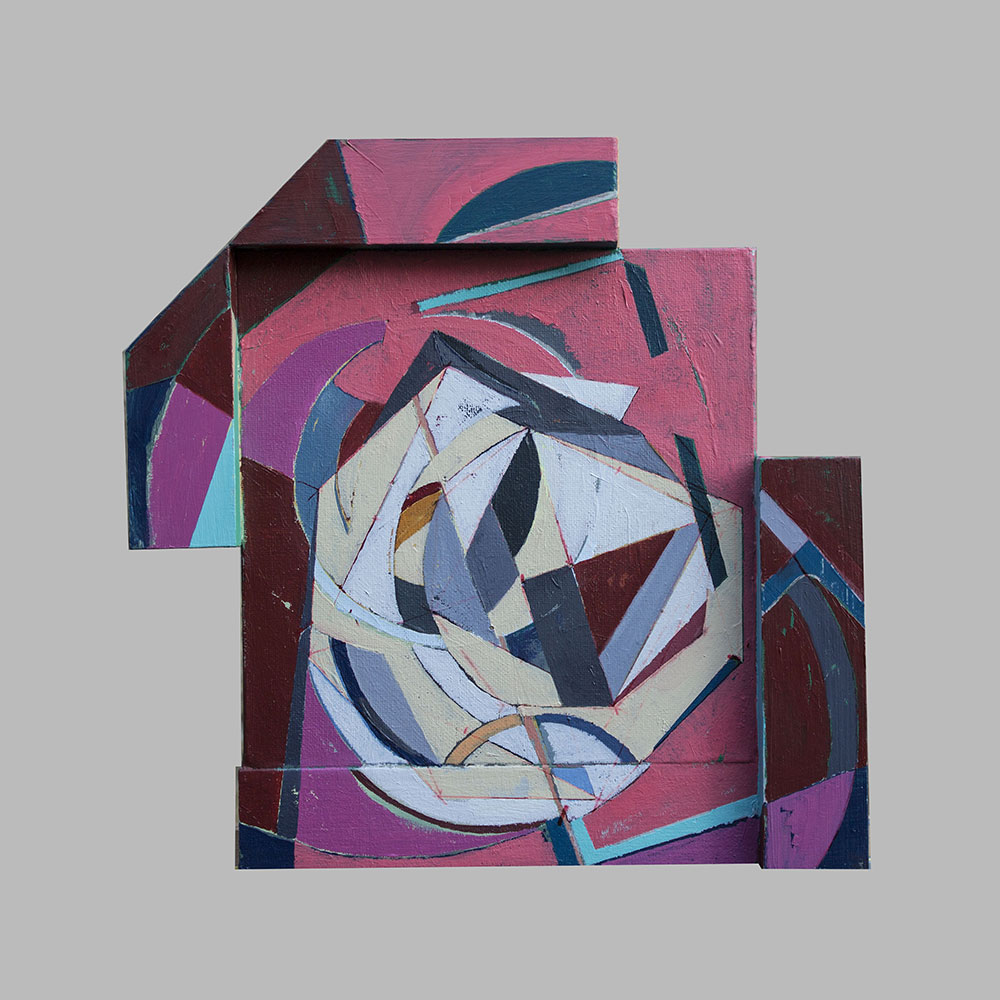 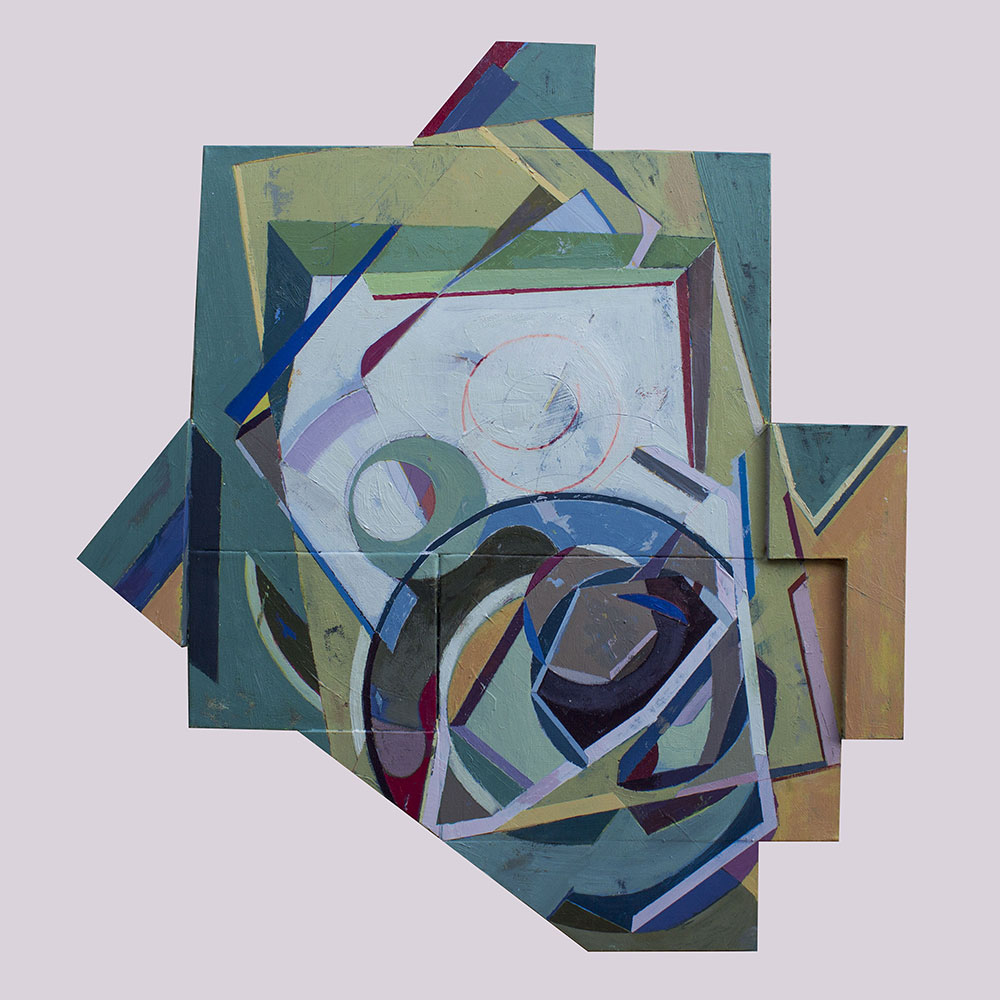 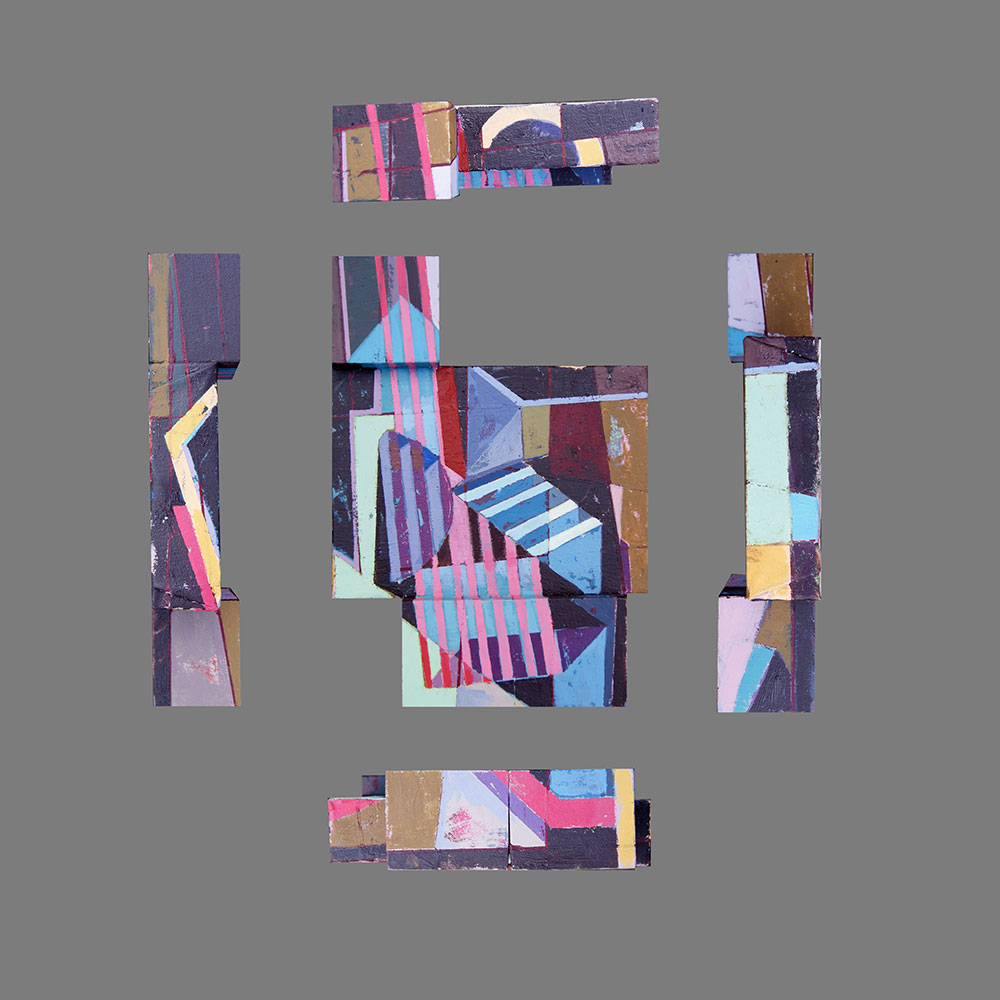 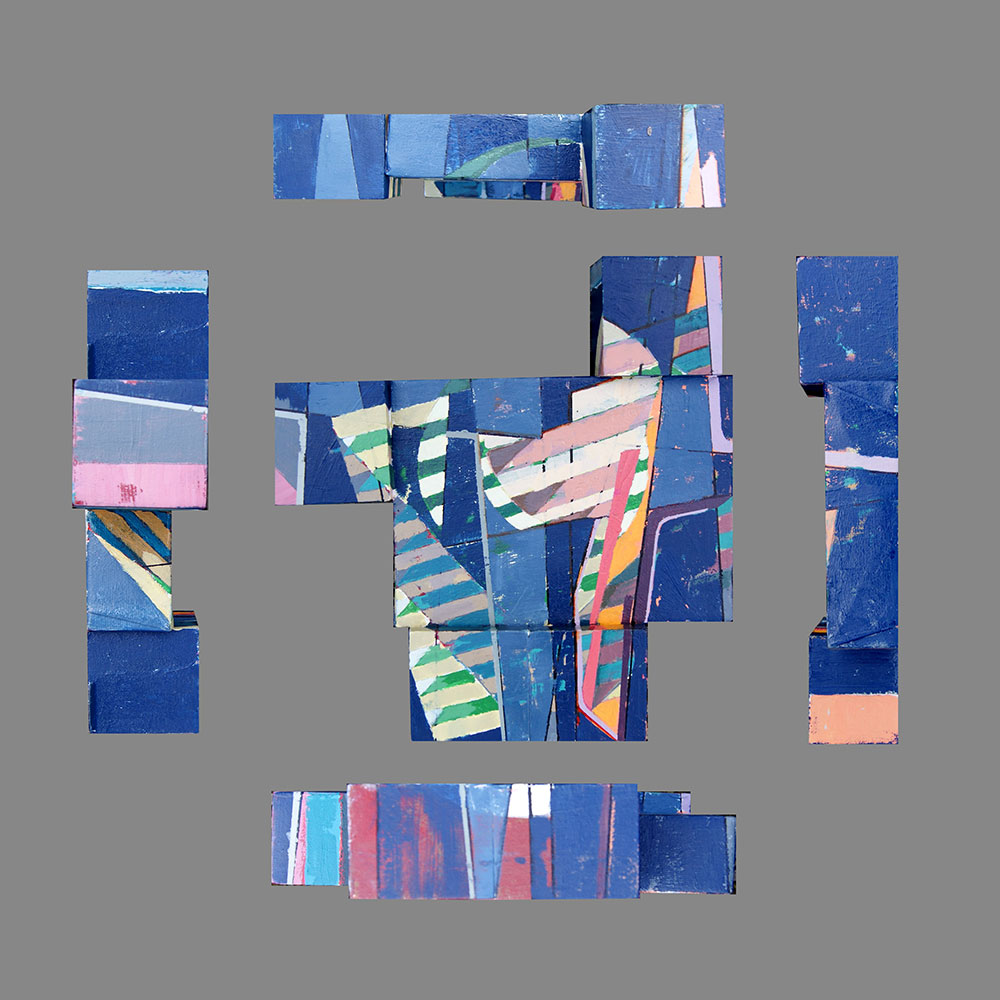 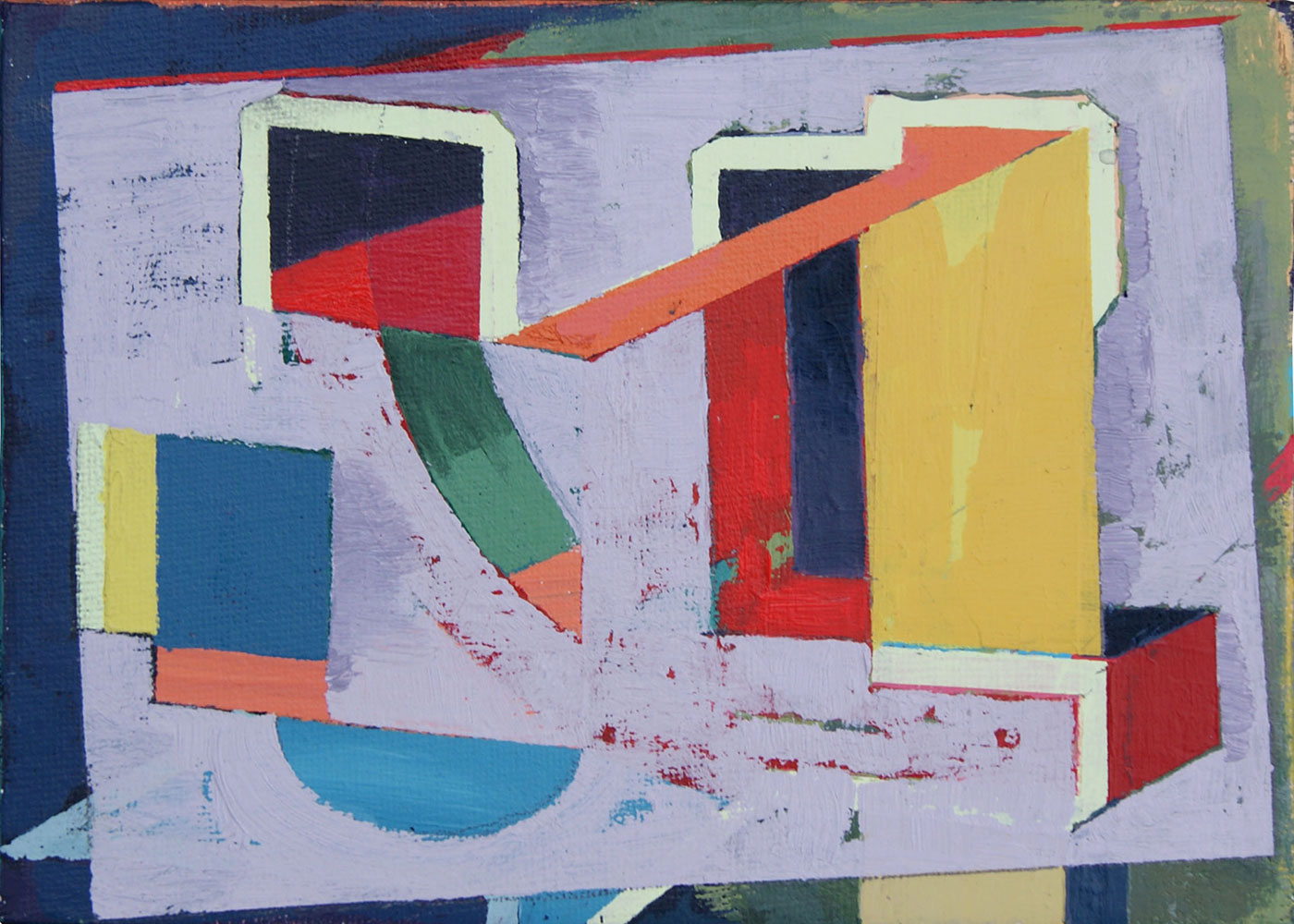 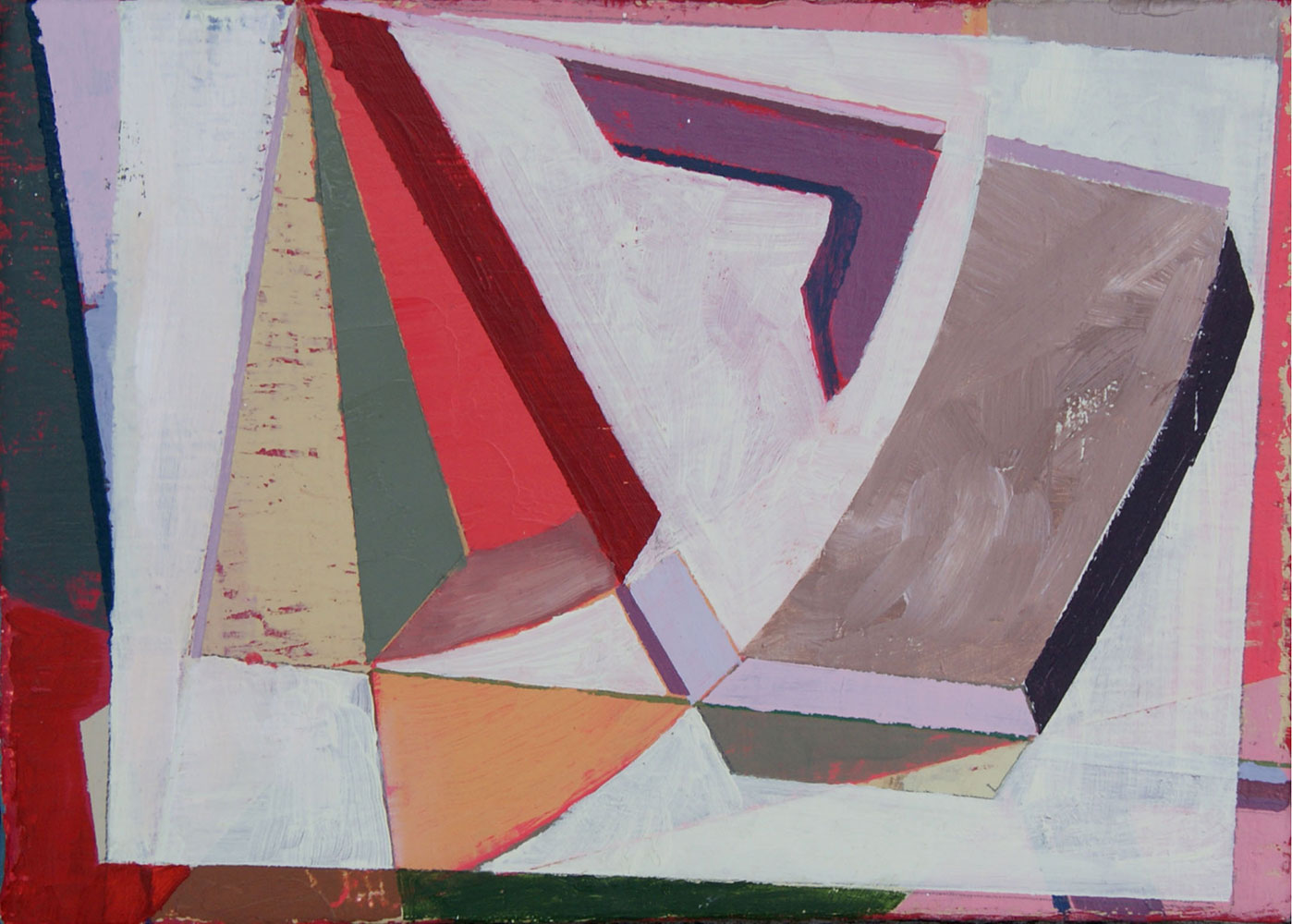 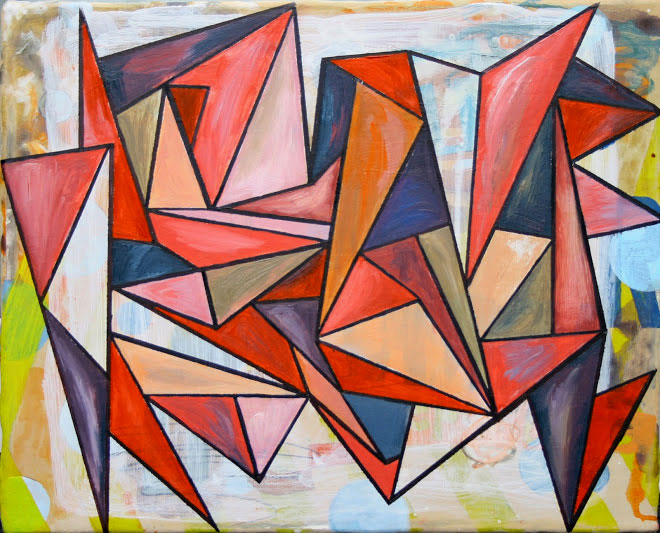 Prev
Building Materials
Next
Text Based