These works are visual encounters resulted from some of the stages of building a house and a studio in Romania whilst living in the UK. The project contains drawings and paintings after sketches of rationales of construction with evidence of the occasional practical problems, which occurred on the building site and adjustments in terms of costs, worker’s understandings, and architectural blueprints.

Some of the works also show traces of letters and e-mails, which were sent between my dad, who was the building project manager and myself. Minds changed many times and inevitable conflicting opinions had to be dealt with. Some of these changes became influencing elements in the process of artistic representation. The project continues. 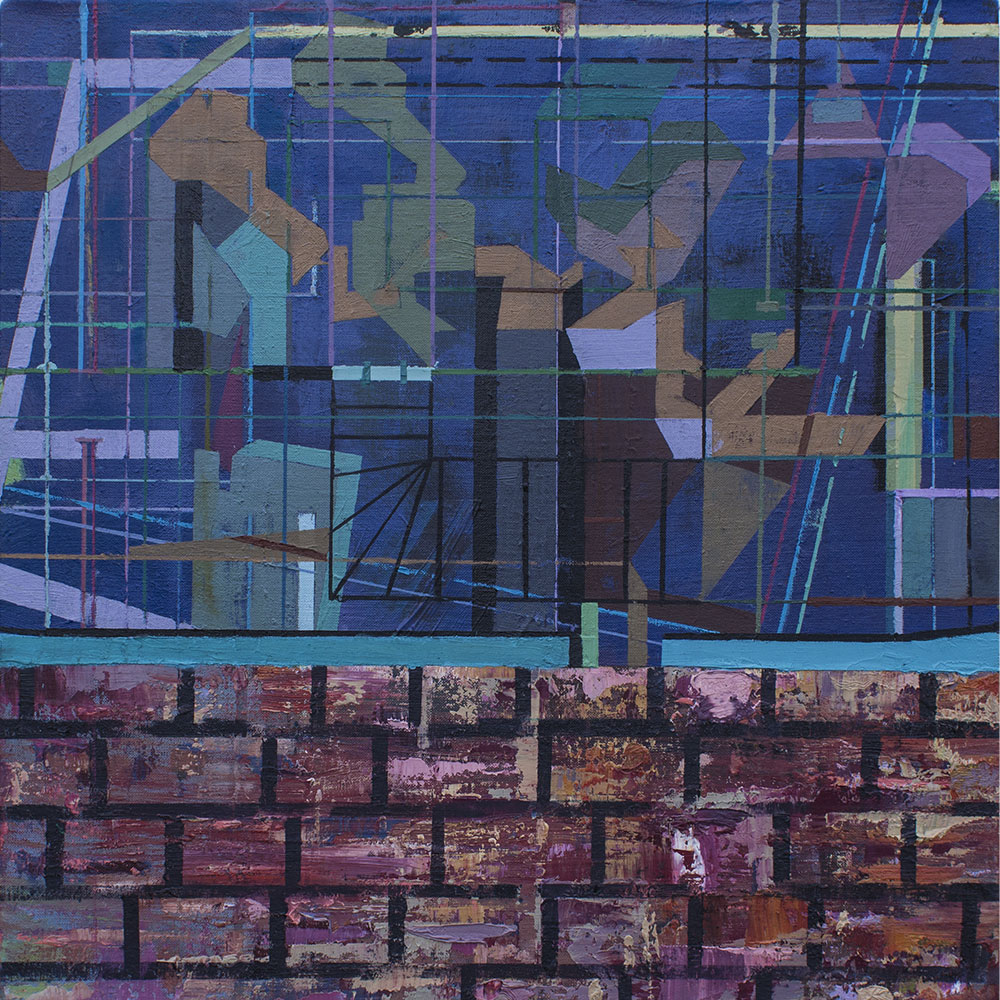 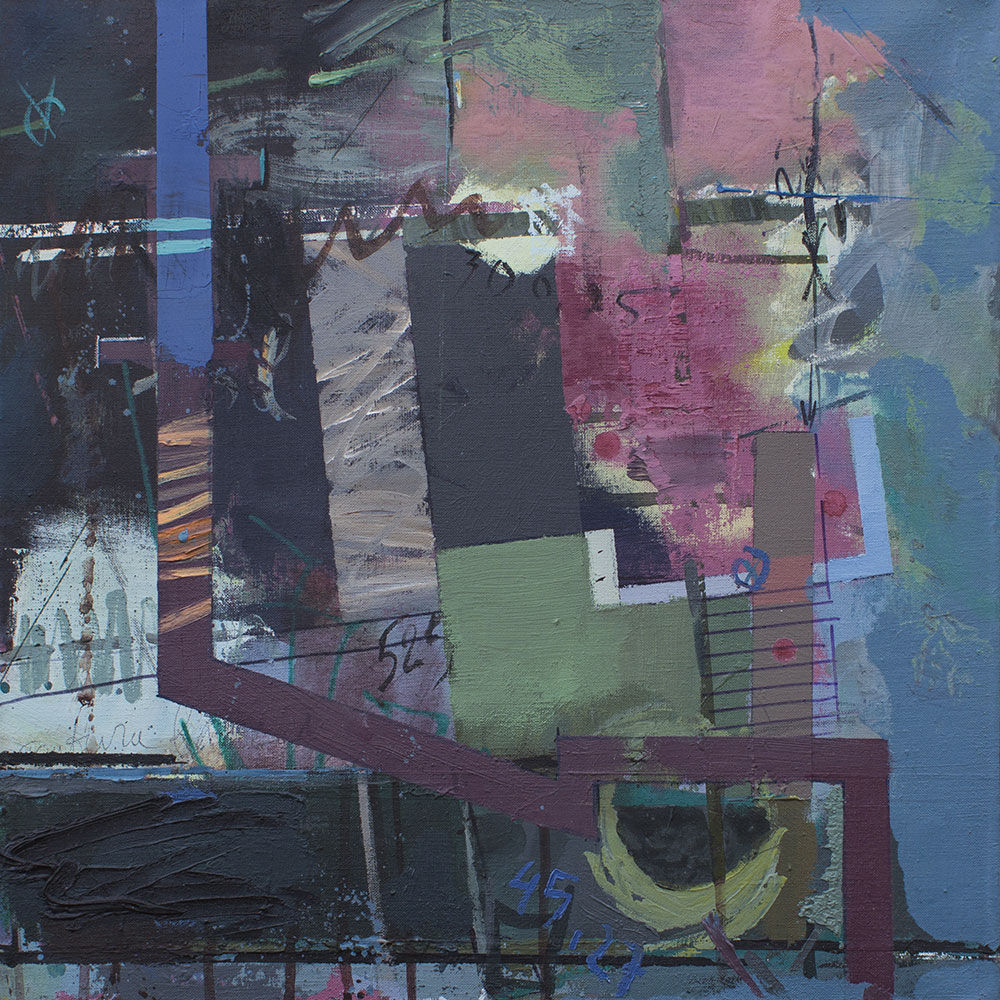 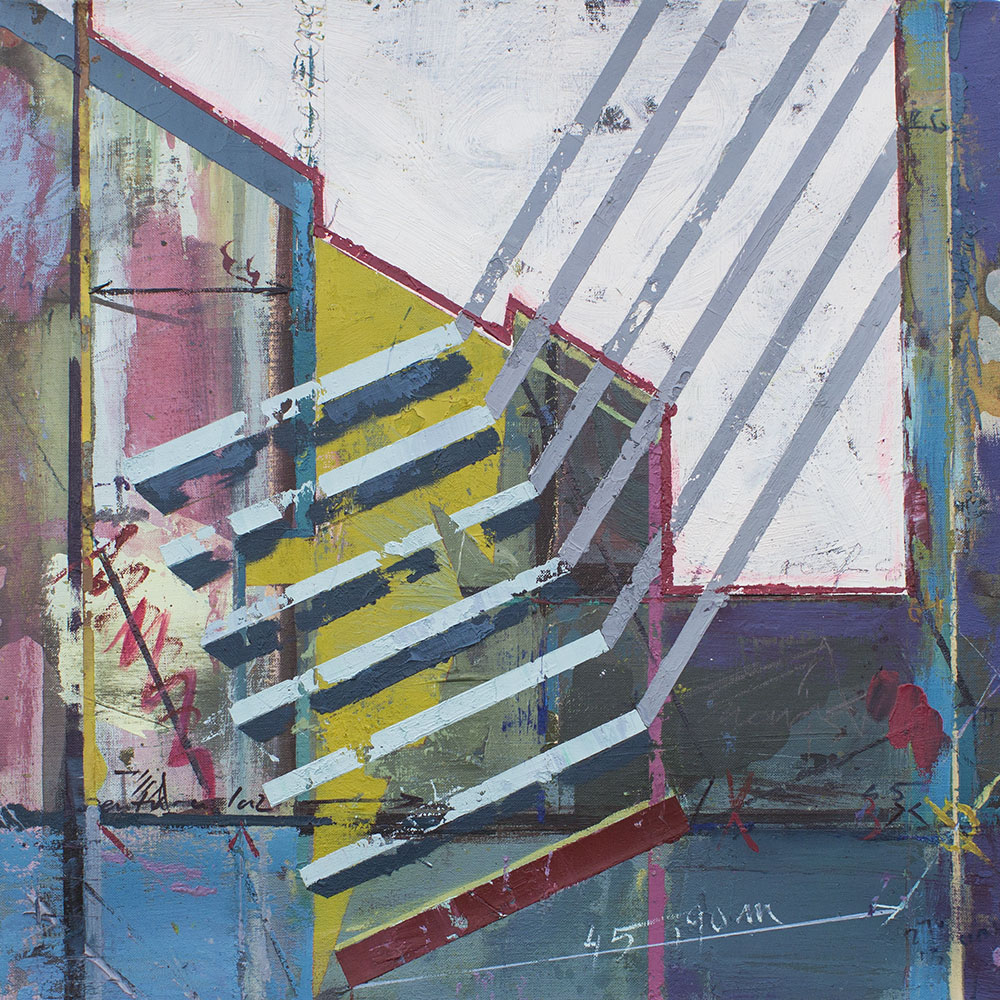 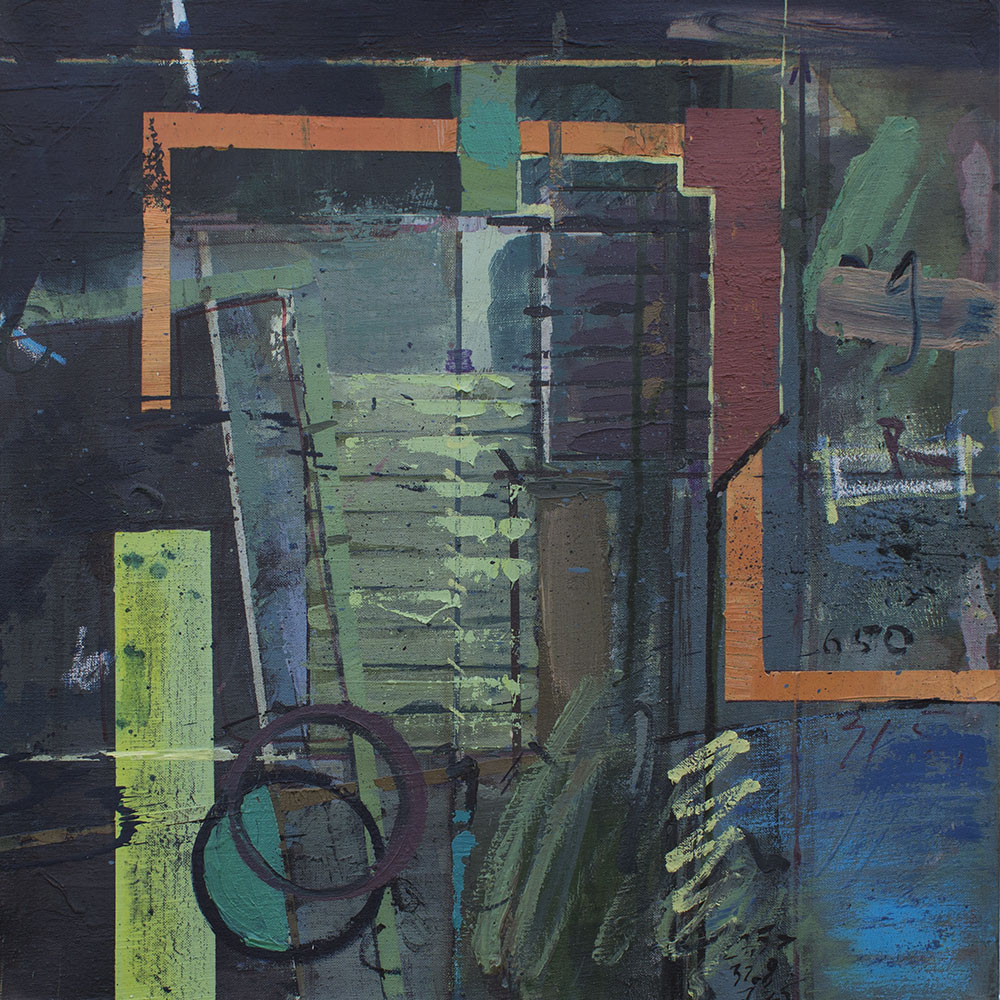 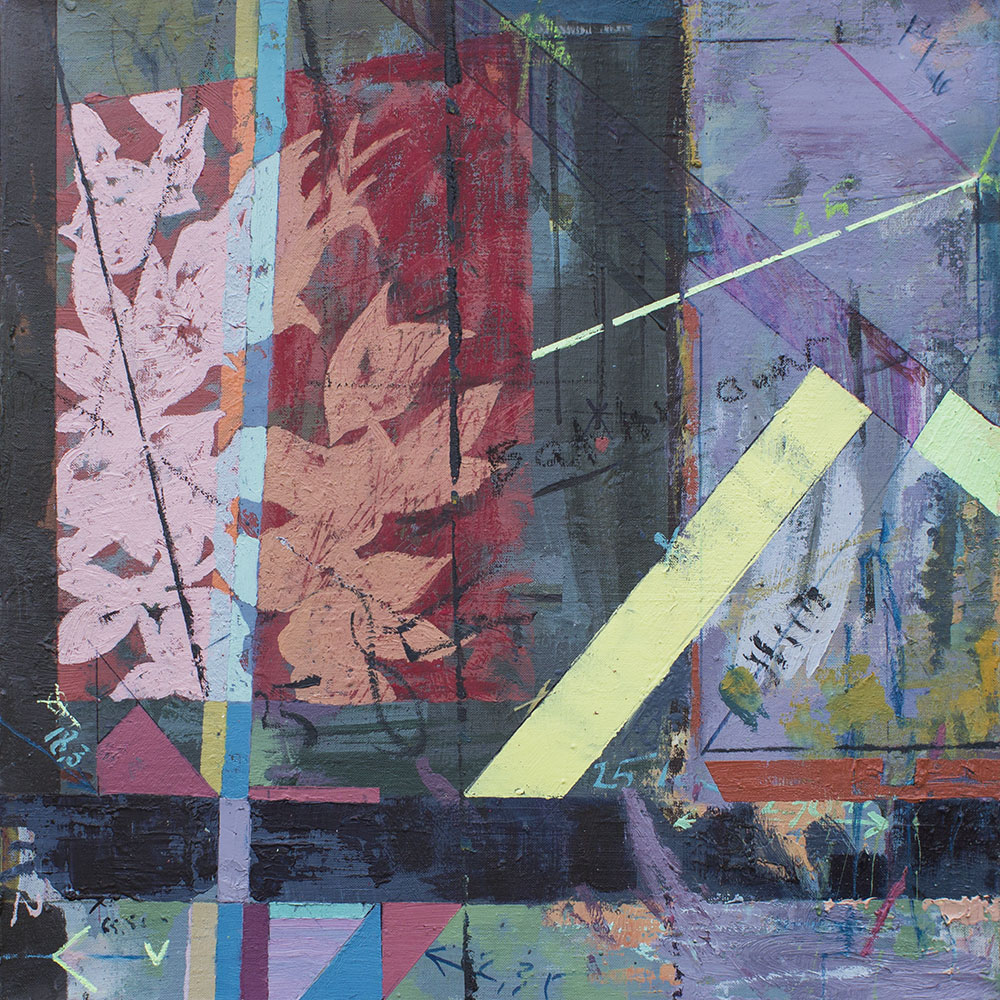 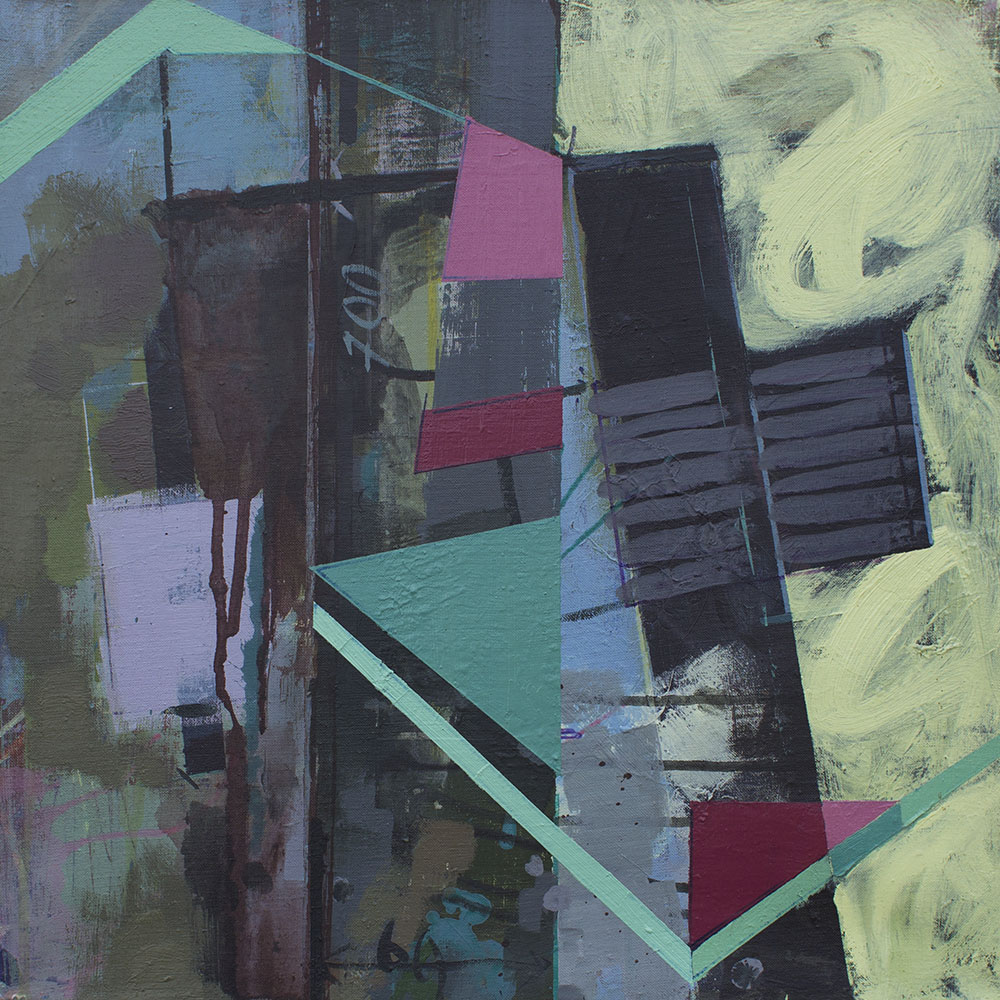 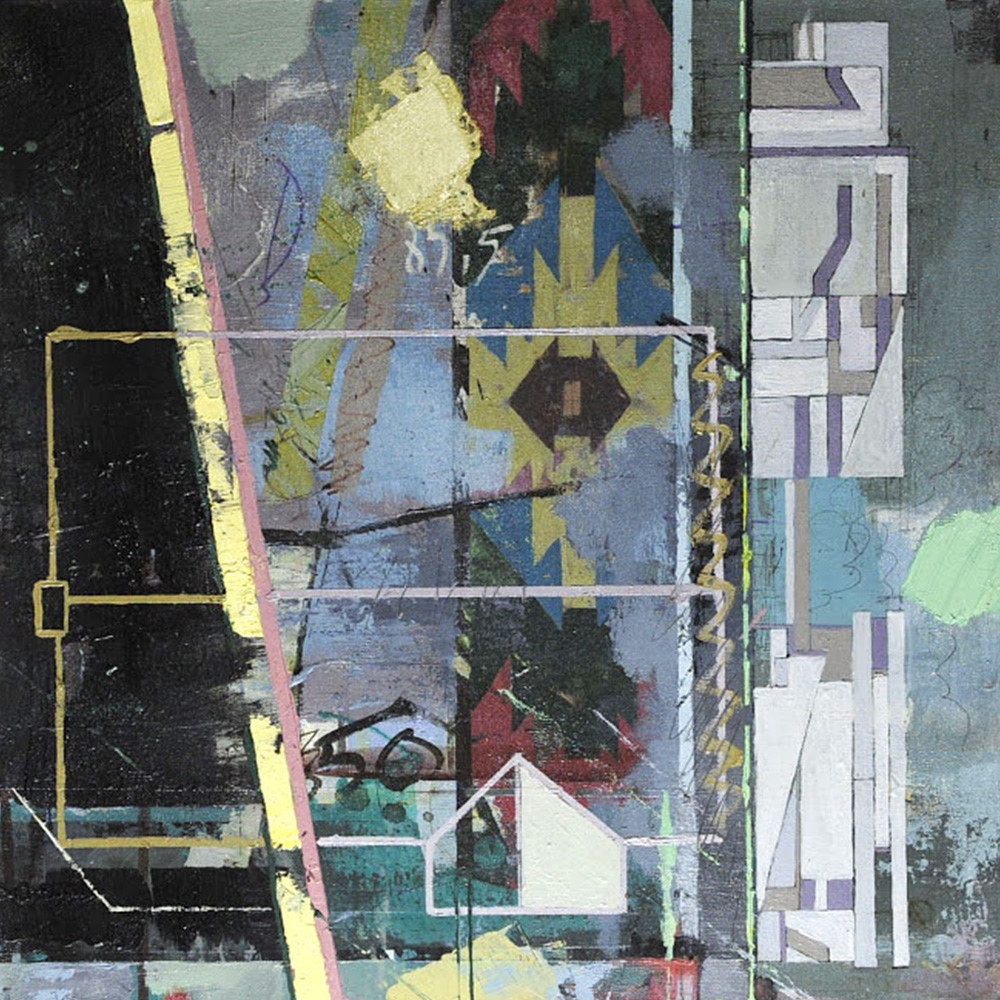 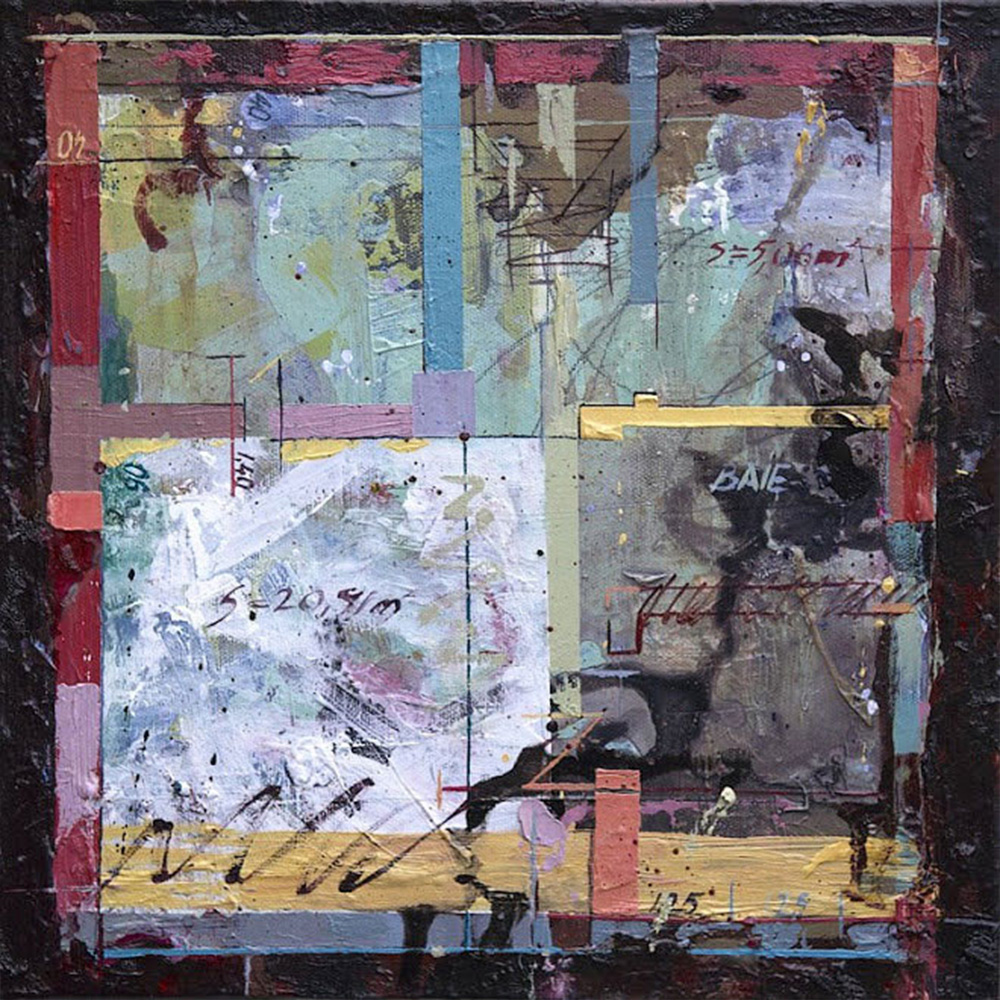 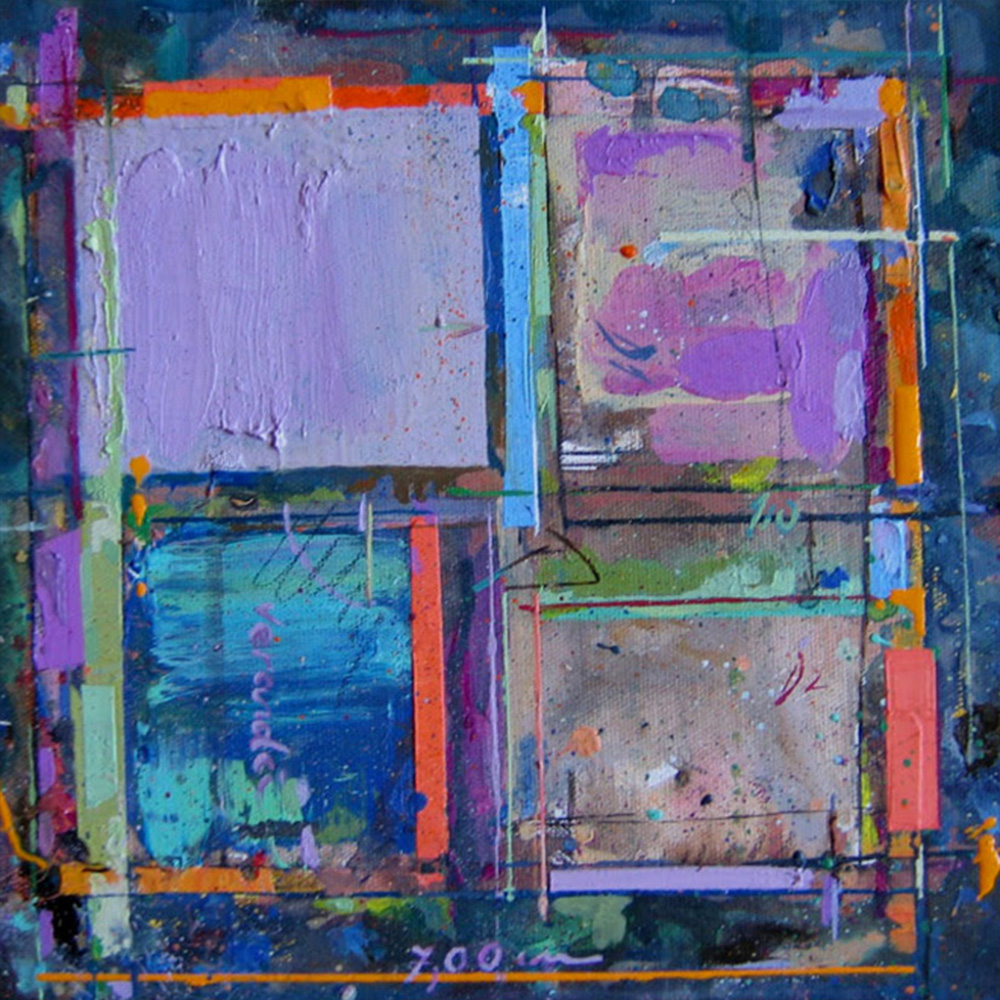 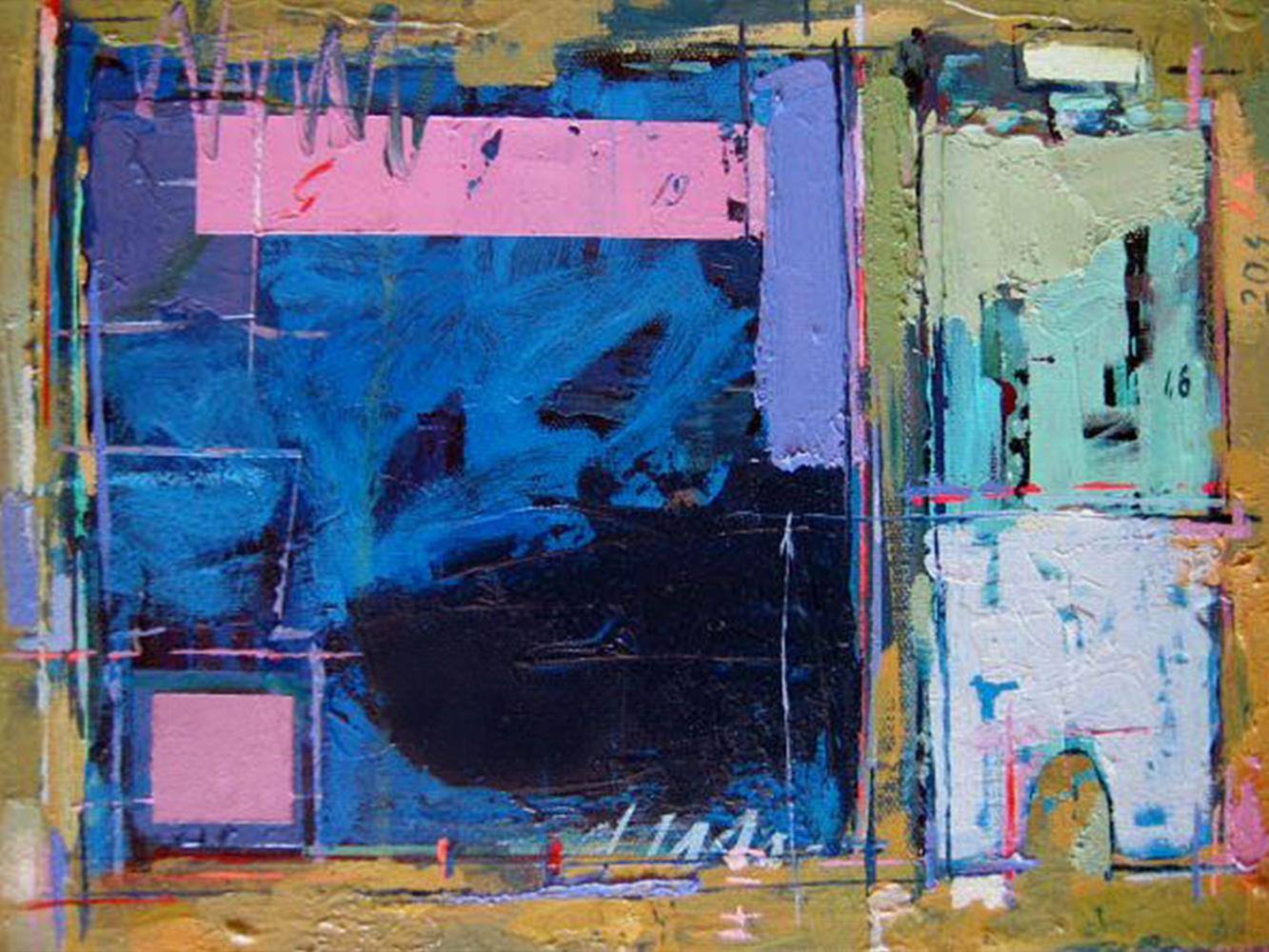 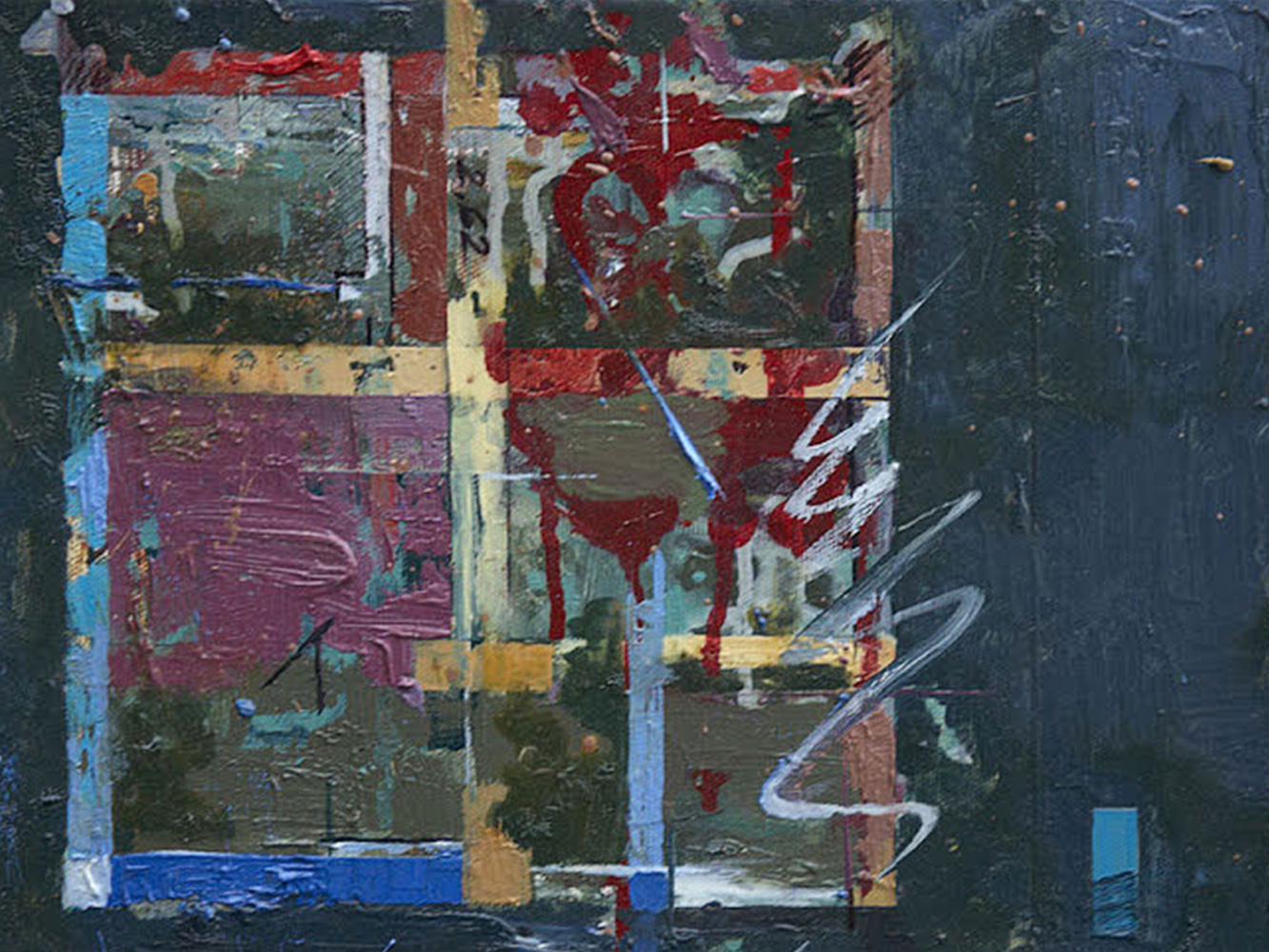 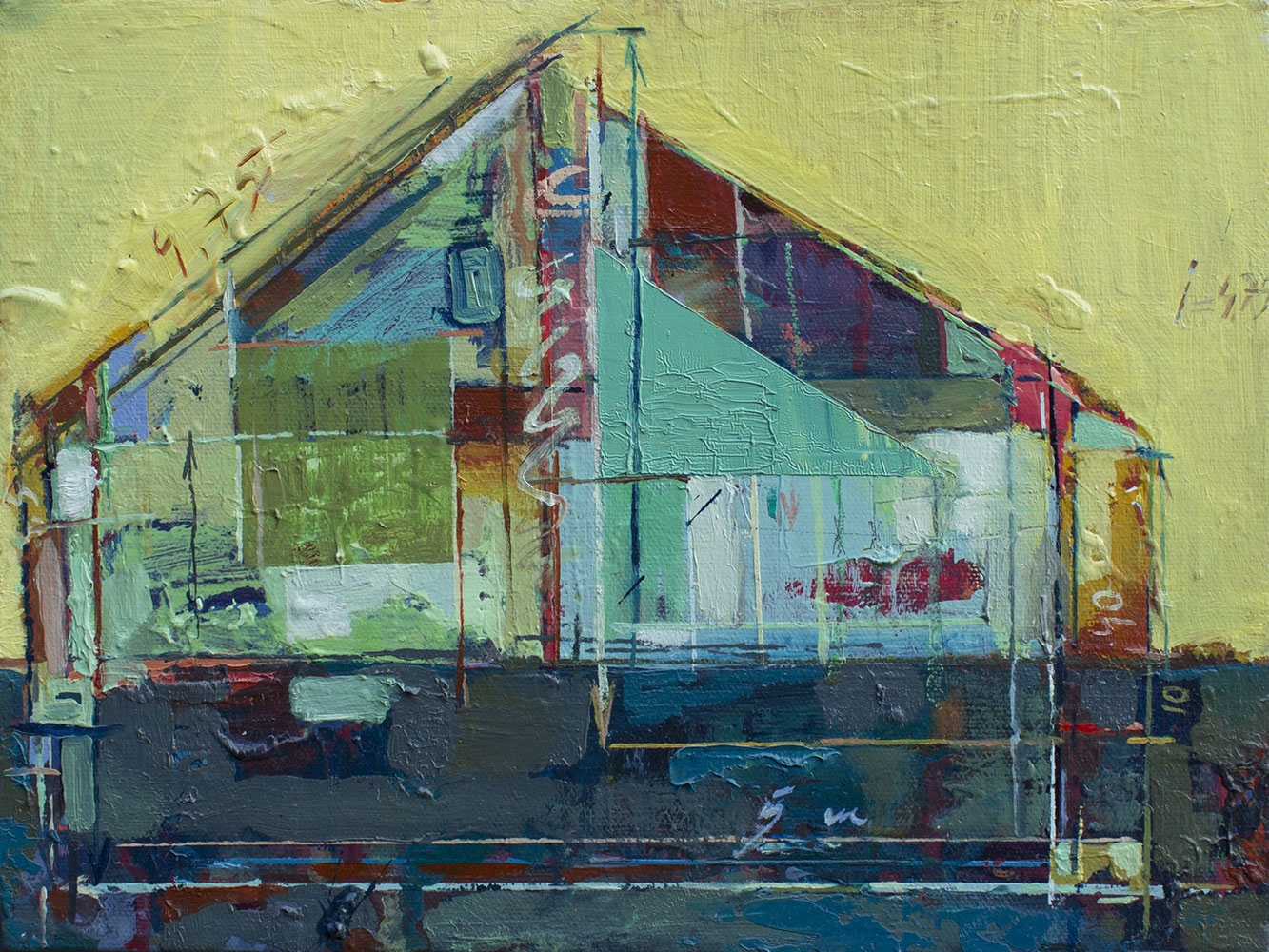 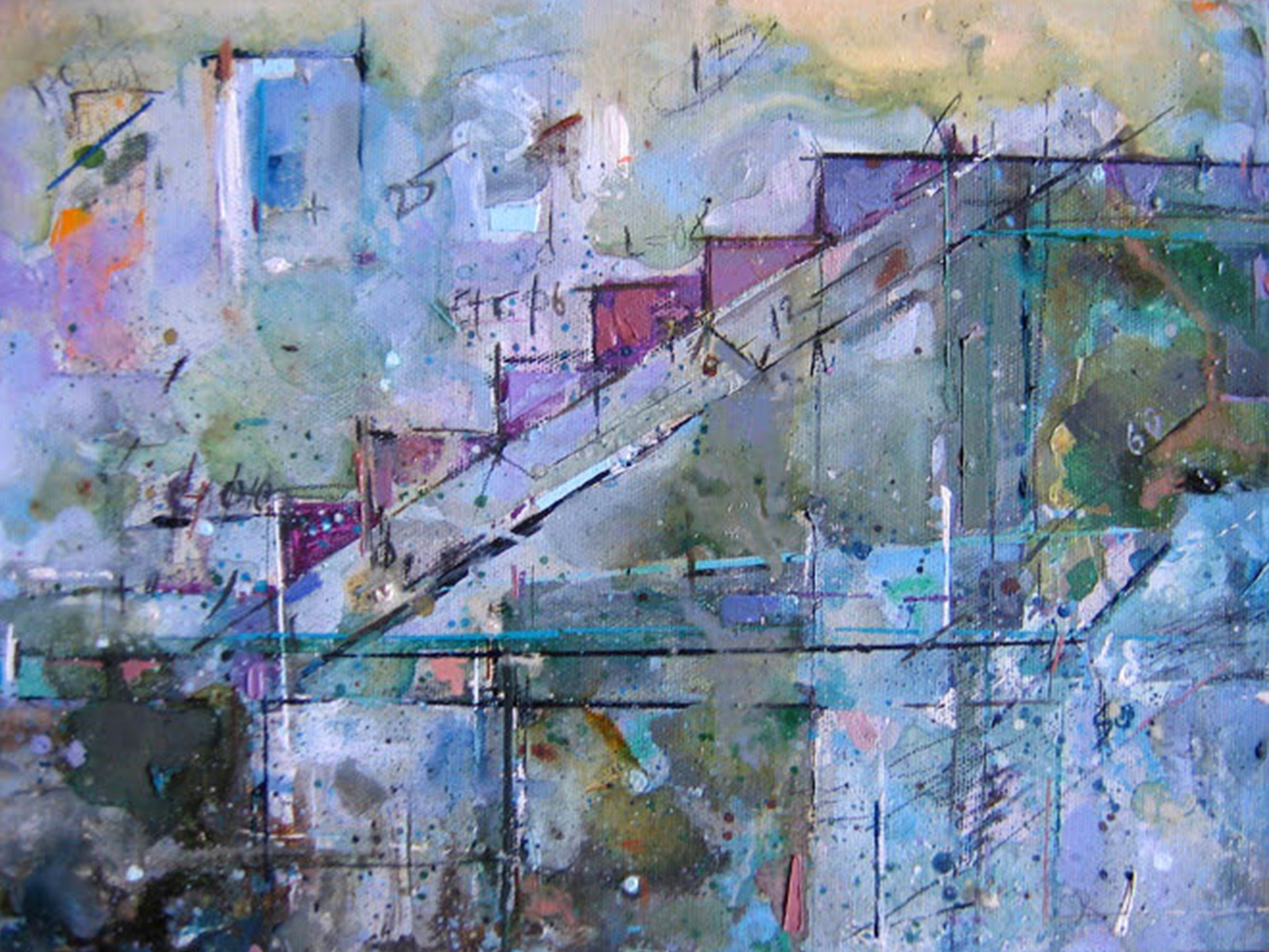 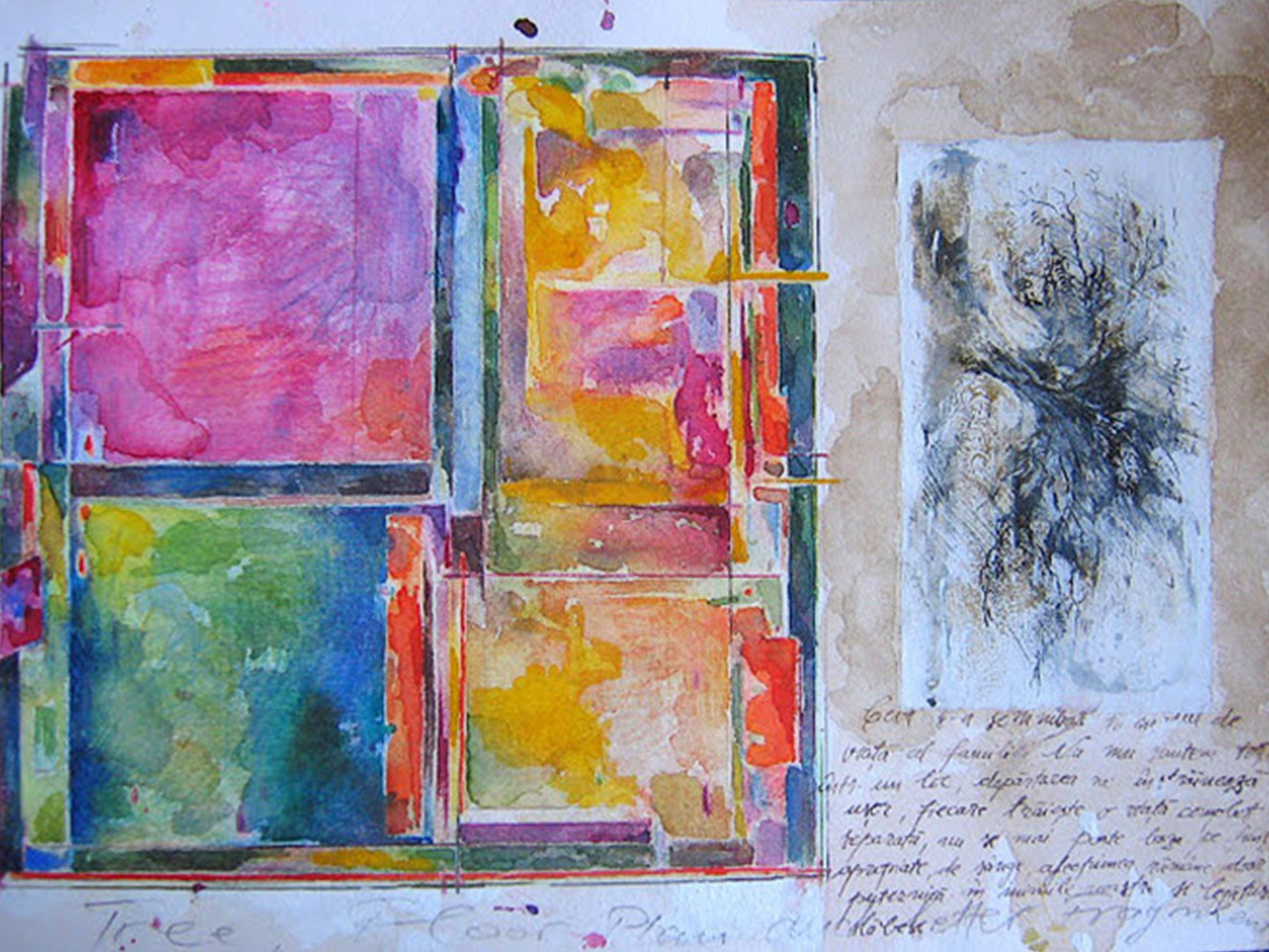 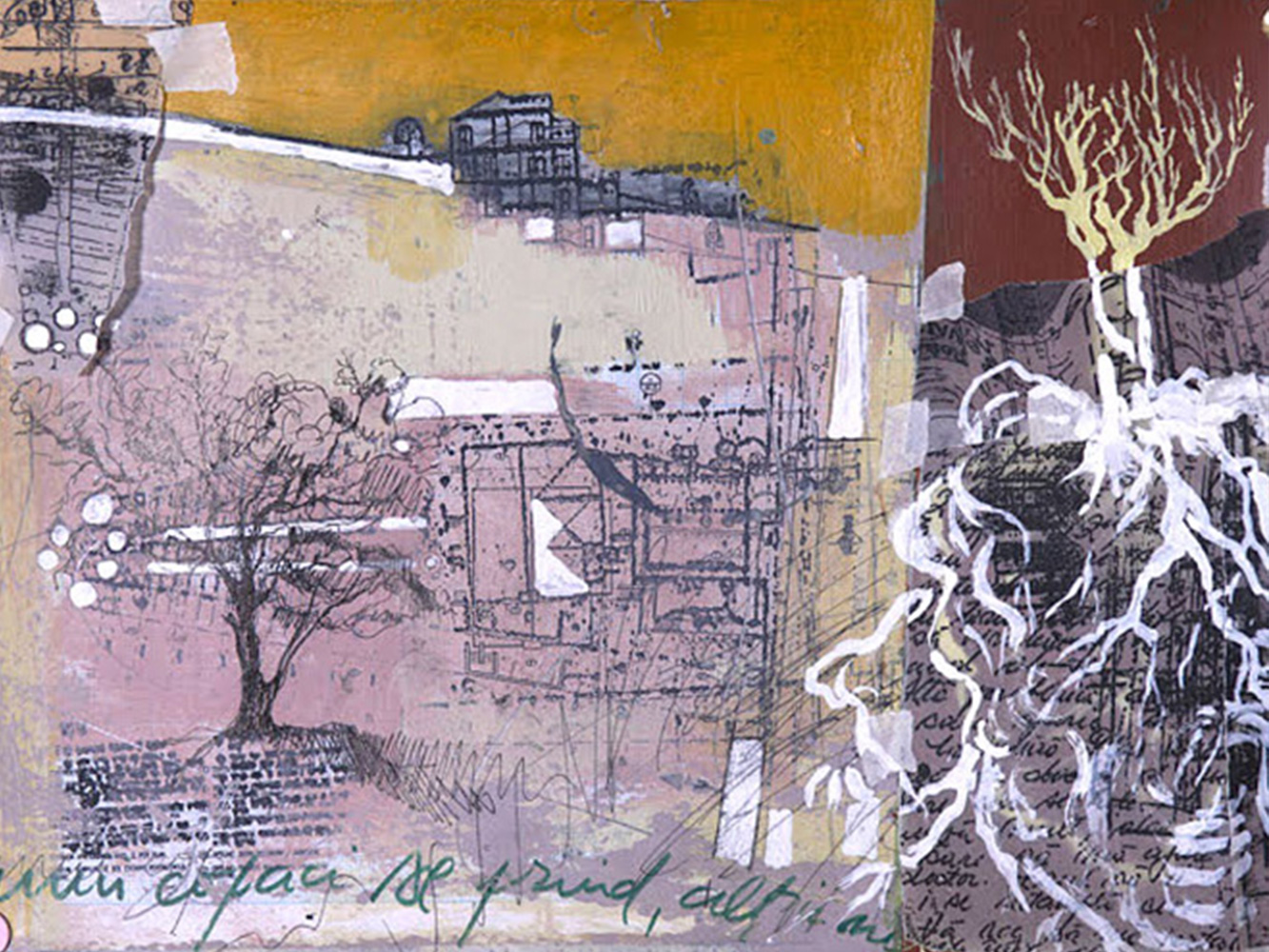 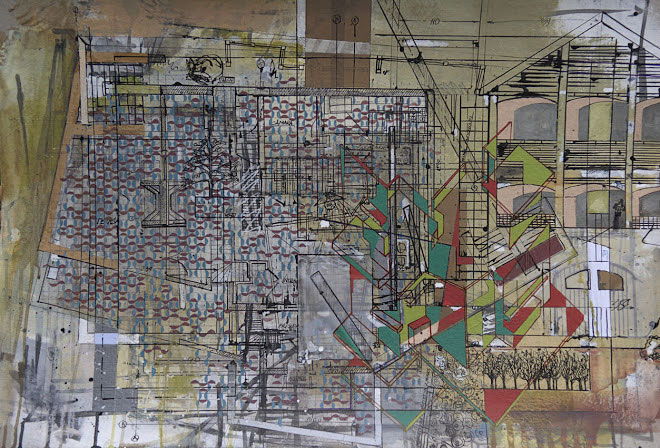 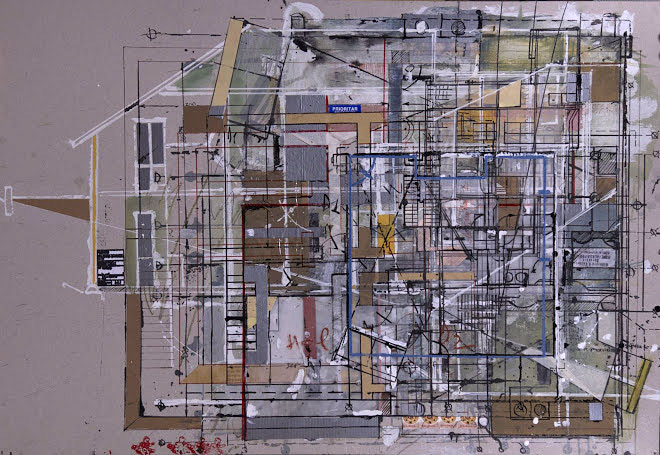 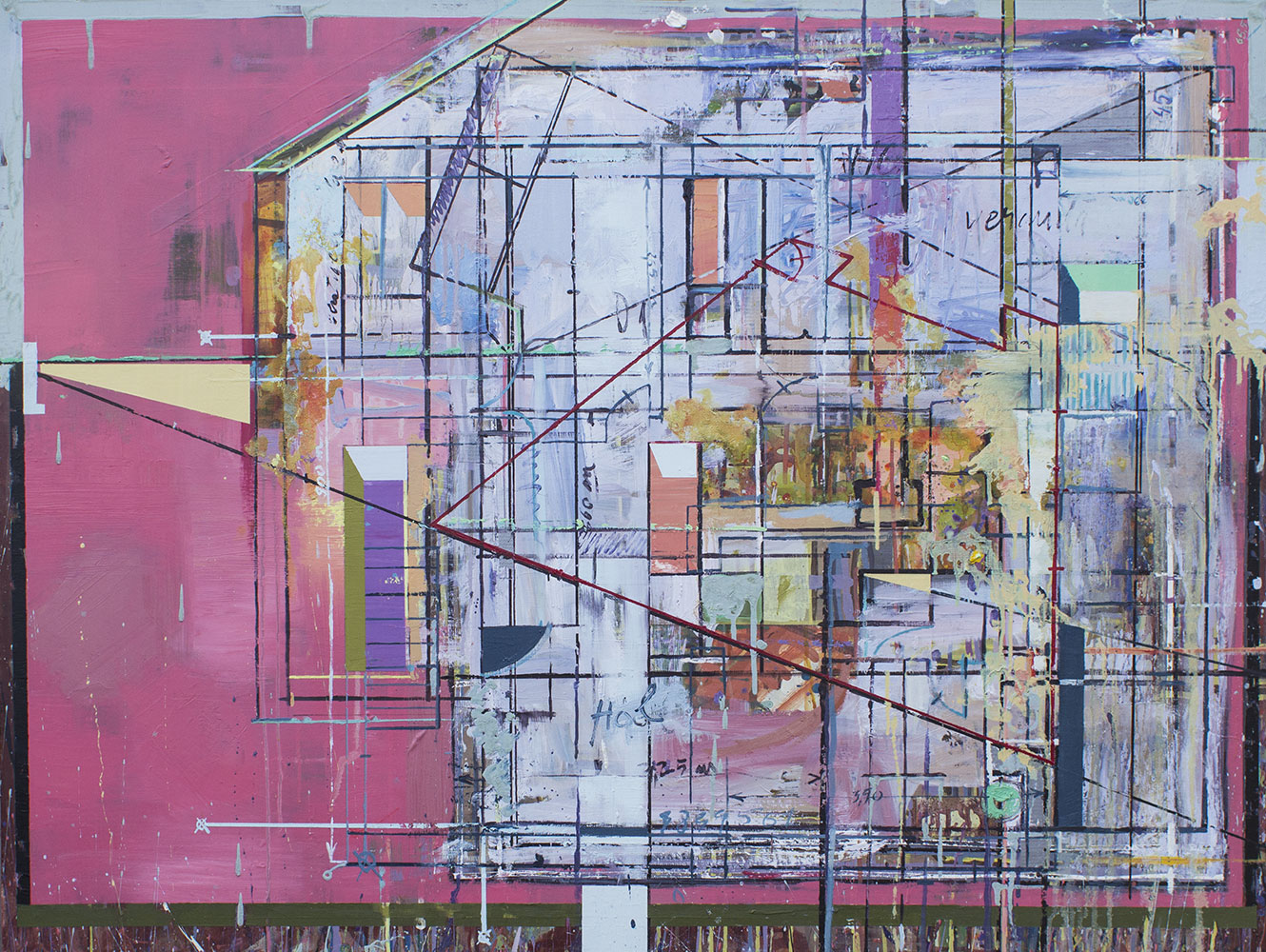 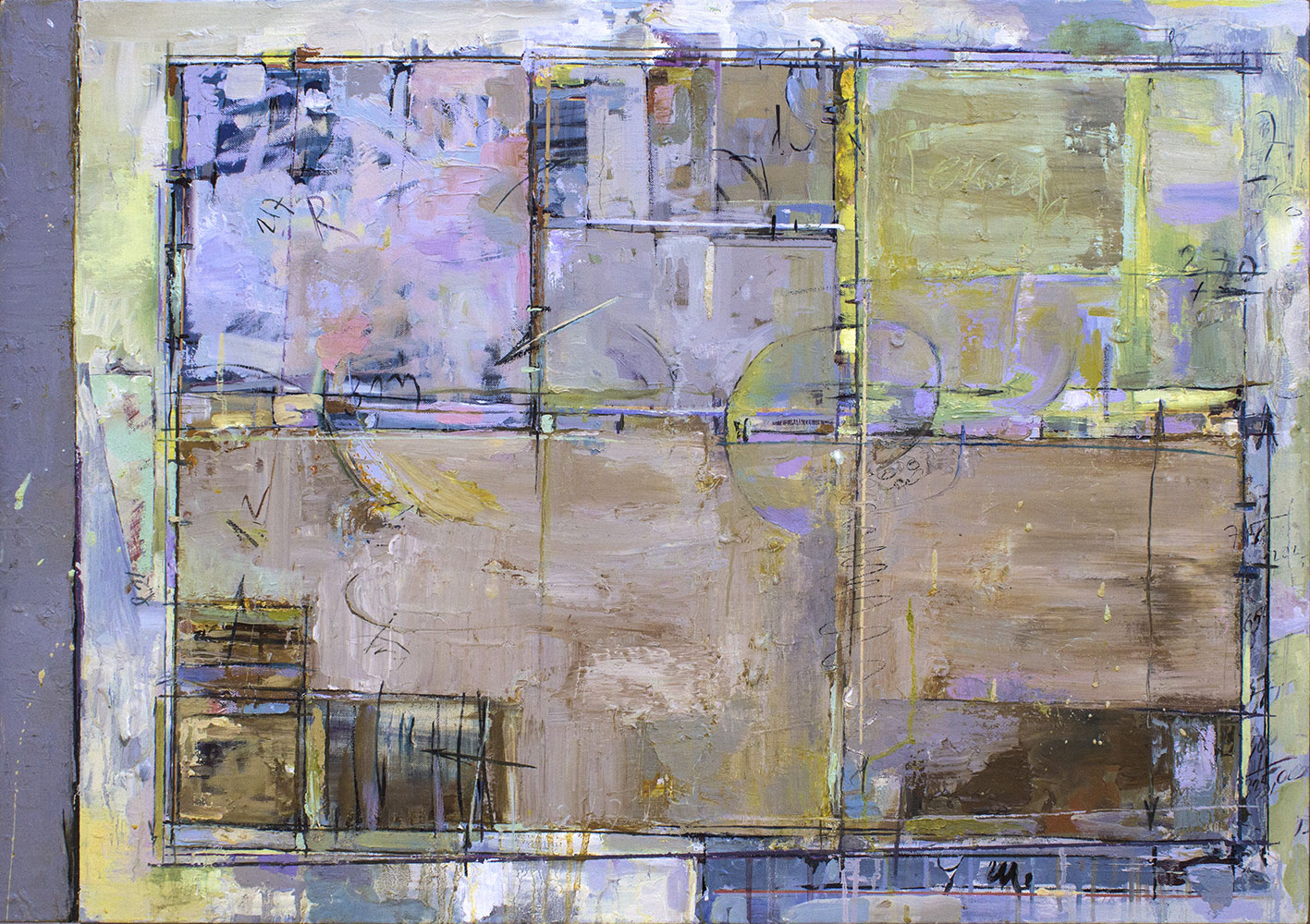 Prev
If Lenin Had Hair
Next
Abstract / Hard and Soft