If Lenin Had Hair

If Lenin was a little more hip, or had hair, or being open to wearing wigs, he would have probably allowed night clubs in the newly built Soviet society. Maybe he would have even legalised recreational drugs, since he used them himself. Maybe he would have been a bit more open to a (still state-controlled) free market with more funky imports from America and Mexico and even from Scandinavia.

The Magazin Universals would have been more colourful and the Russians would have been more open-minded about the arts and experimentation in general. Maybe Lenin would have adopted Stalin as his protégée and nurture him with more relaxed concepts about the 20th century Hipsterism. Maybe, together they could have built a space research institution where the new, potential cosmonauts were learning about the Fine Arts in contexts and even potential residencies on Mars. Very probably, also learning about dialogue and teamwork with Martians. Also, they could have done a bit of market research and facilitate the transportation of goods from the Earth to the Cosmos, speculating commerce niches and the chronic lack of certain products on various planets. These could have included the famous Russian Kvas and the Borsch (very well preserved), but also Matryoschkas and felt products, Russian watches and possibly medals, decorations and badges.

Constructivist intelligence could have been a good export, too, and a great incentive for the aliens to understand the formal elements of abstraction. Maybe Rodchenko and El Lissitzky could have been trained to fly into the Cosmos and teach at the SVkhutemas. "S" for space. On the same account, the aliens could have been transported back to Earth and gift the humans some green fluorescent liquid matter, which would now make the Damien Hirst’s artwork so much sexier. It is amazing to envisage how the contemporary arts would look like today if only Lenin had funky hairstyles. This alone makes me think how legitimate I am to do a series of portraits of Lenin with funky, constructivist hairstyles.

This is just a mere proposition for a large society, which had a very state-controlled visual arts affair for some 80 years. Maybe it is not late to rectify that.

All the works are acrylic on paper and they are 35x45cm. 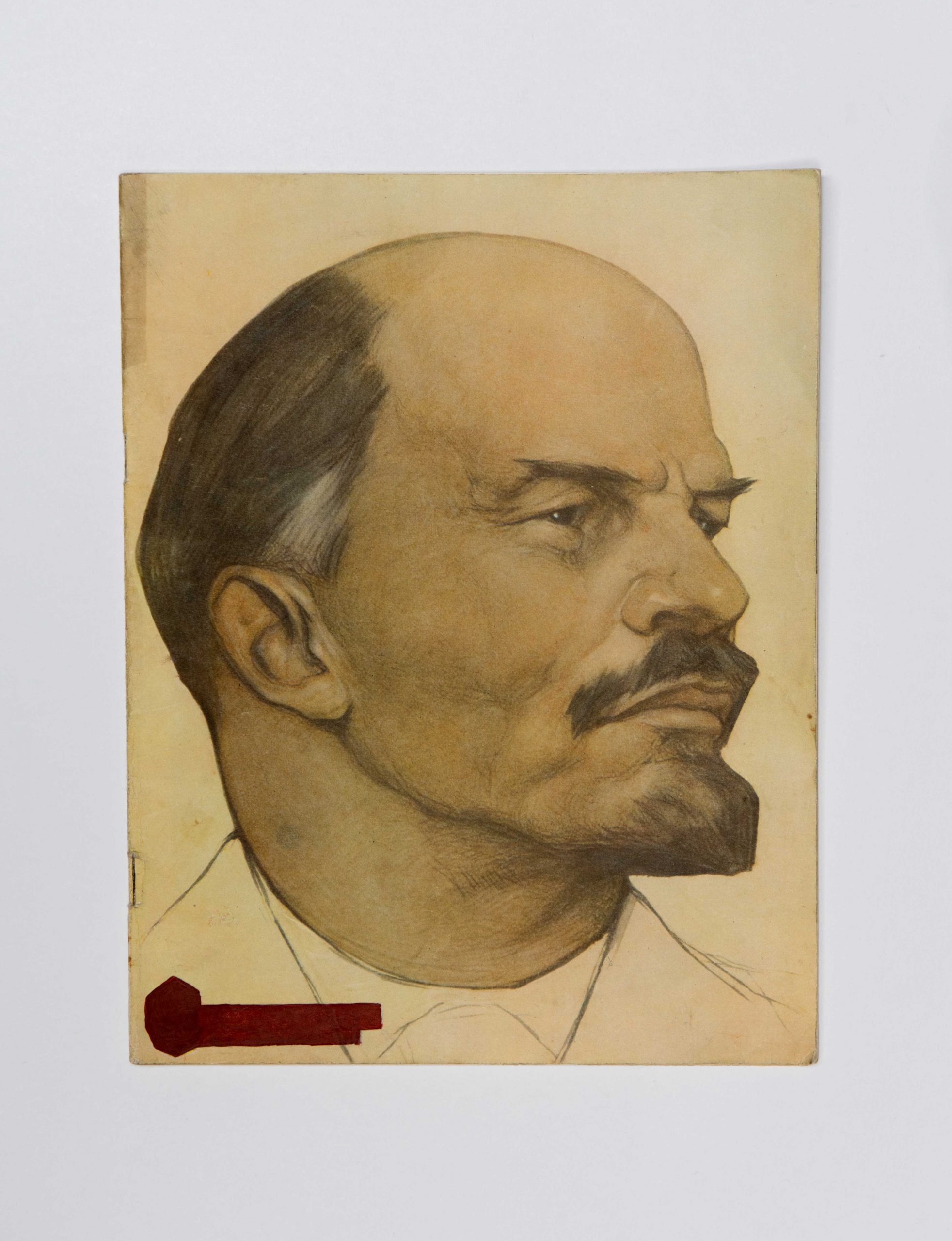 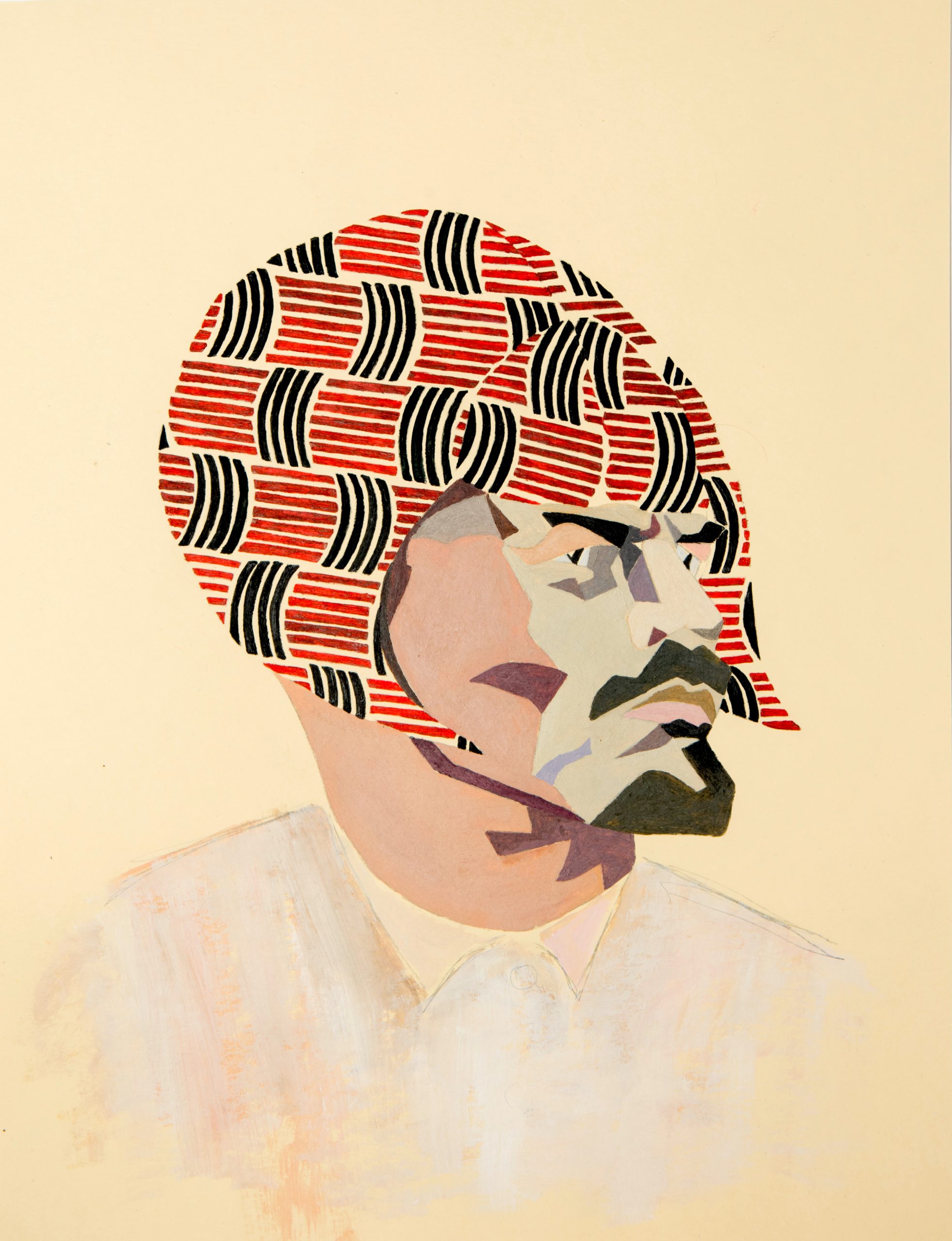 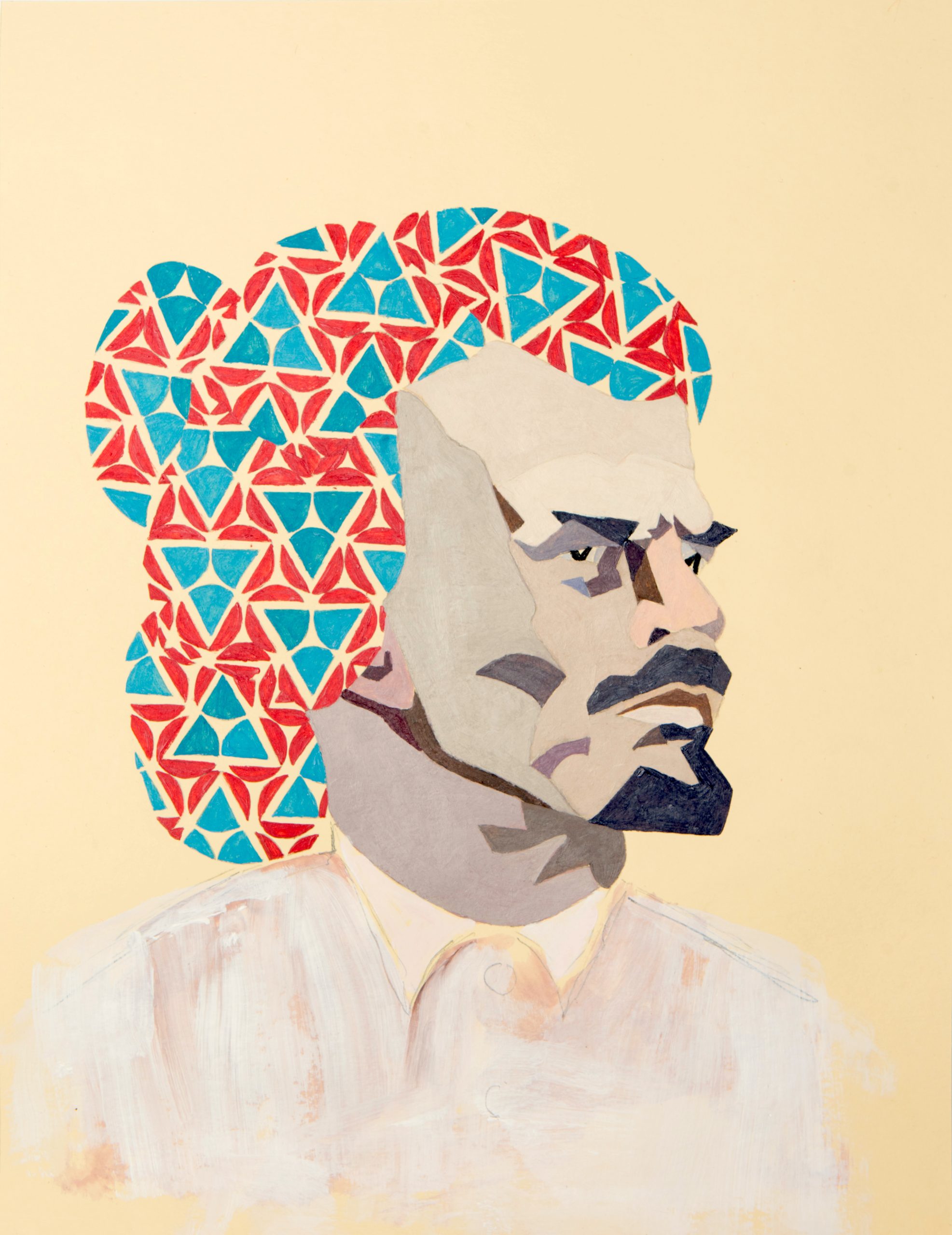 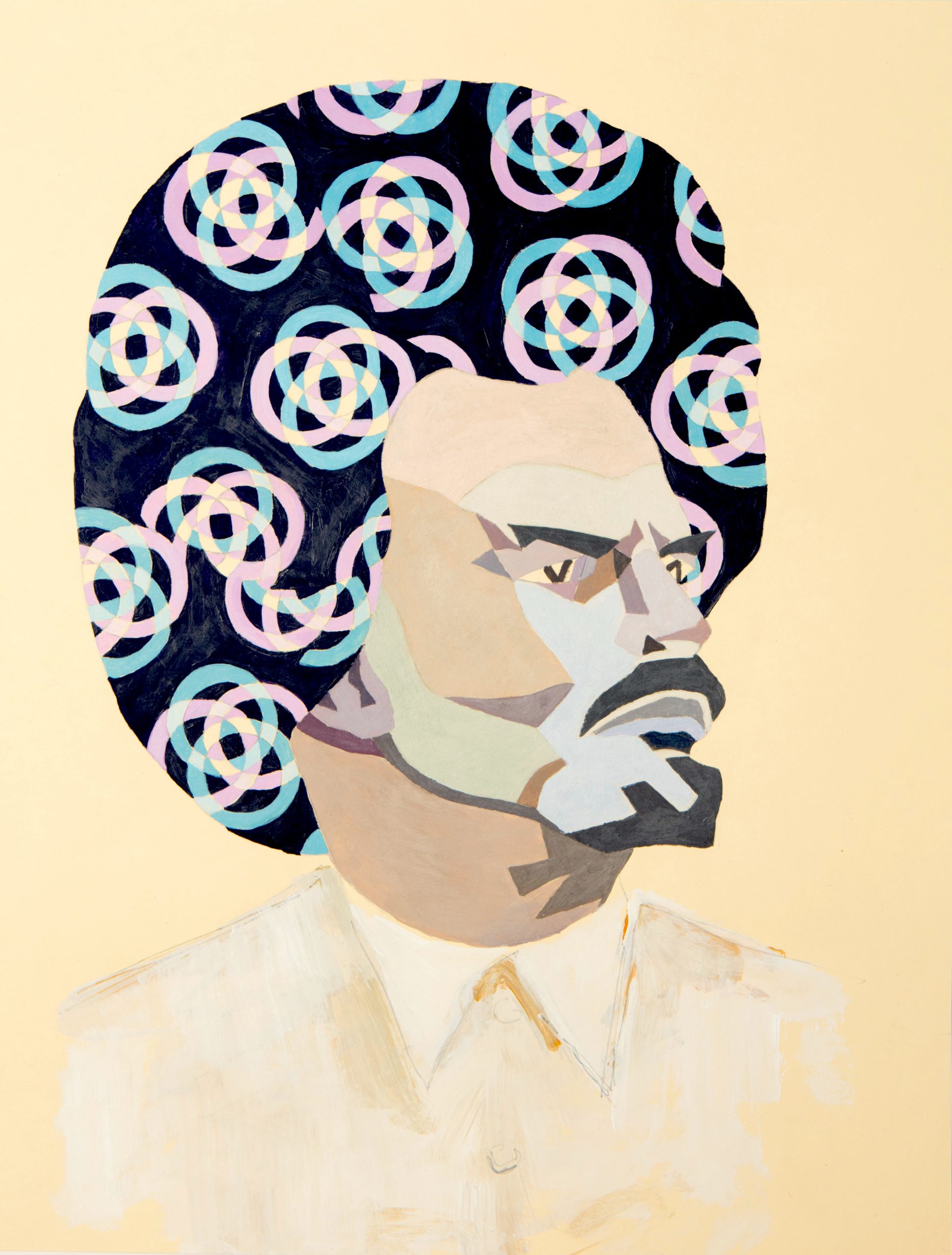 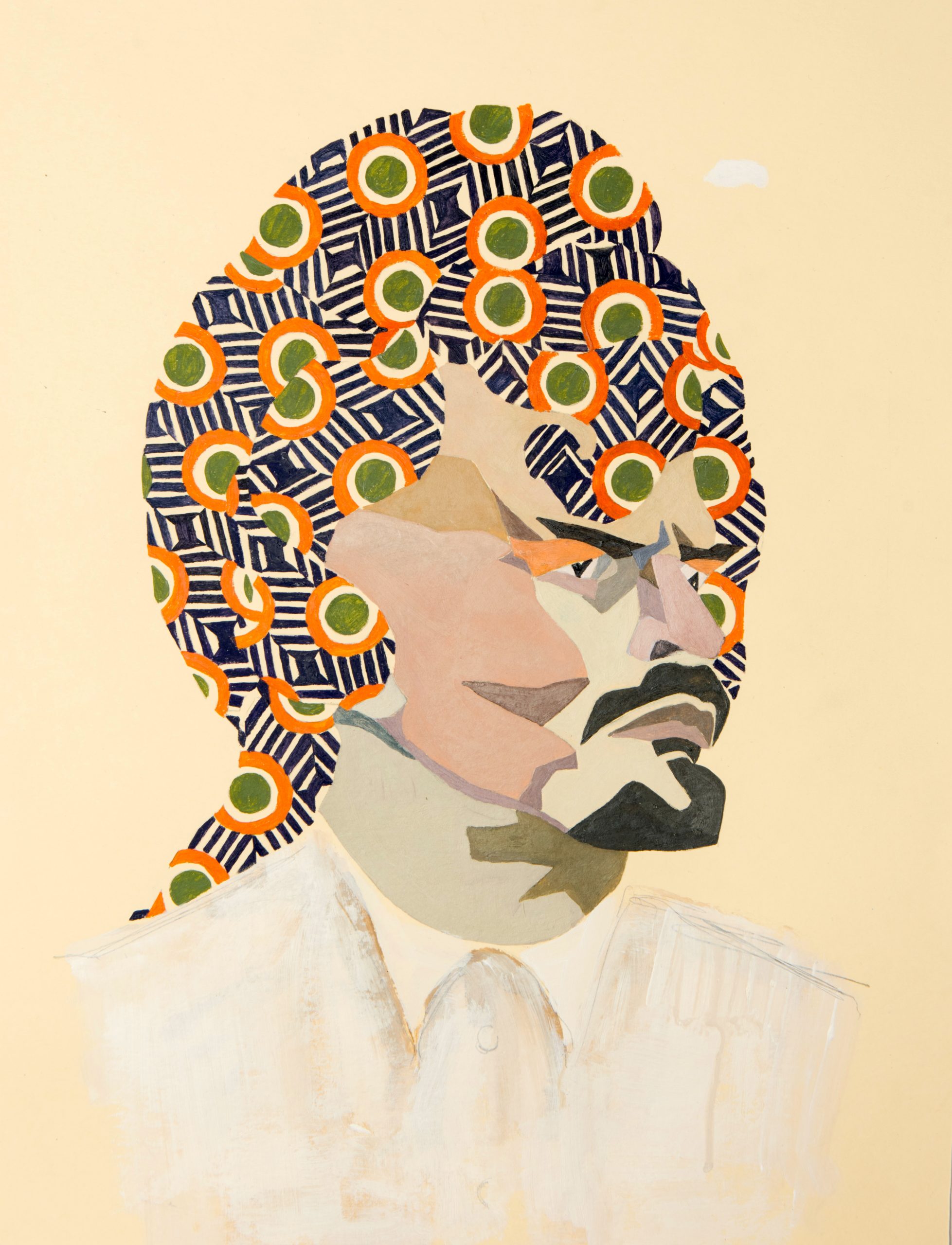 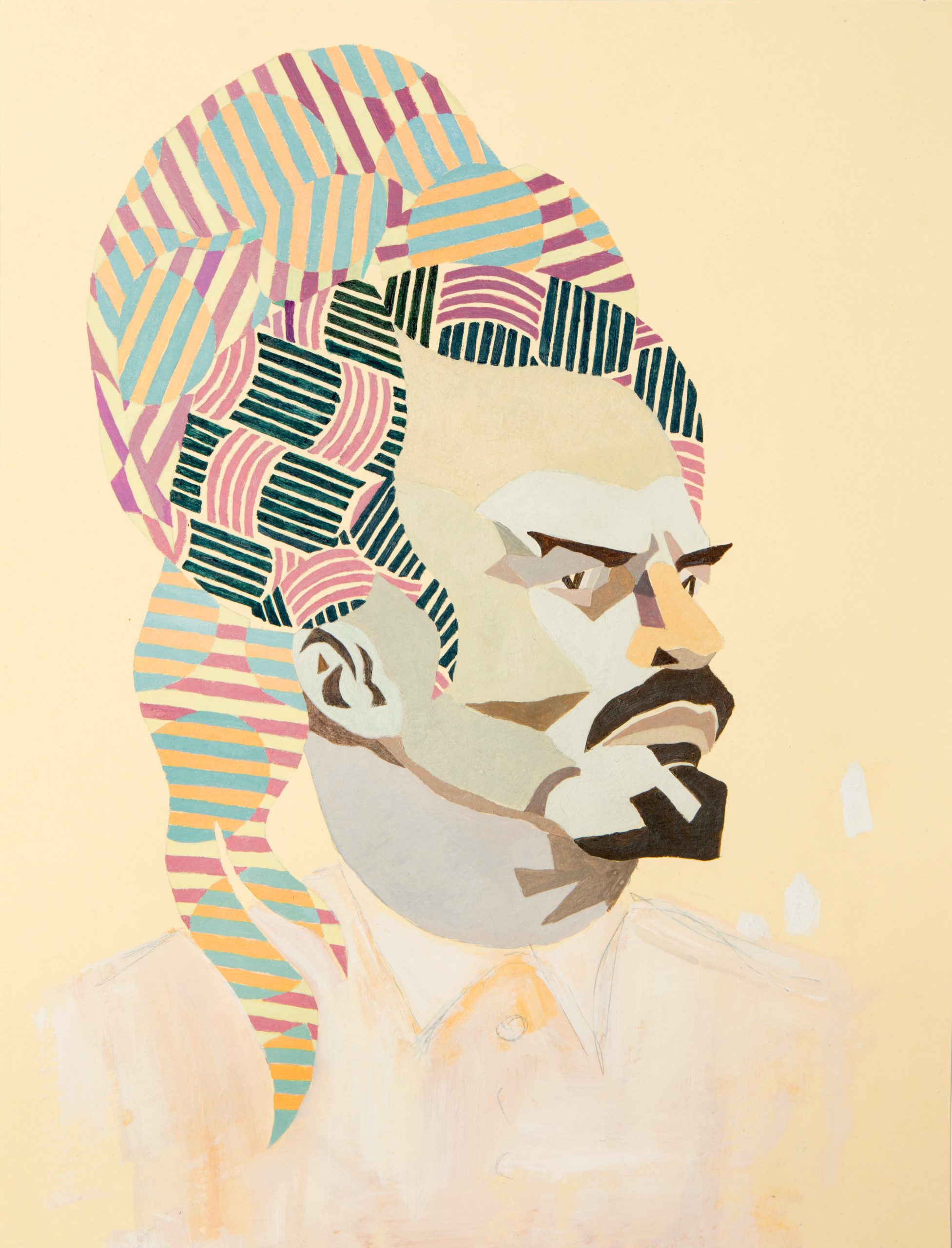 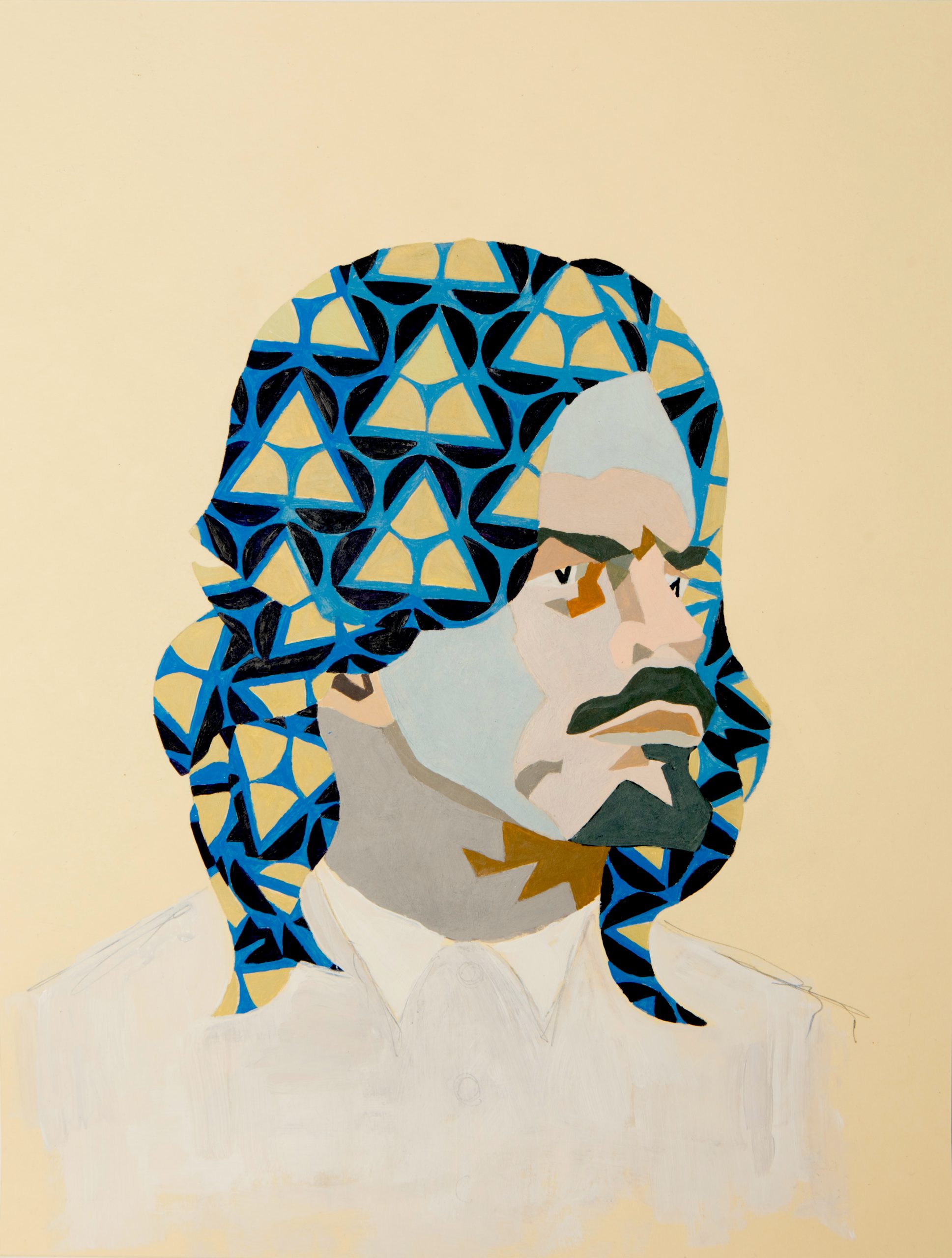 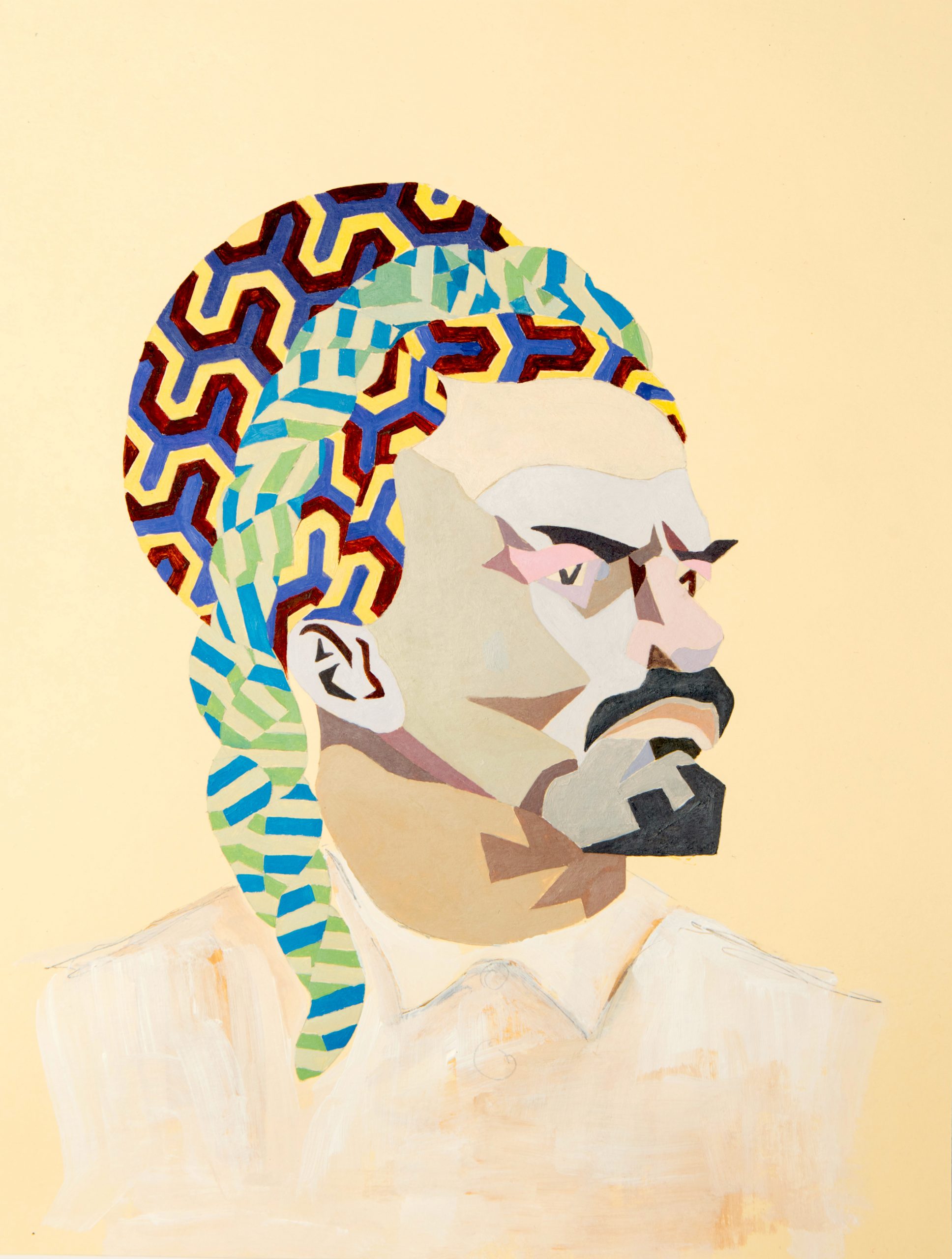 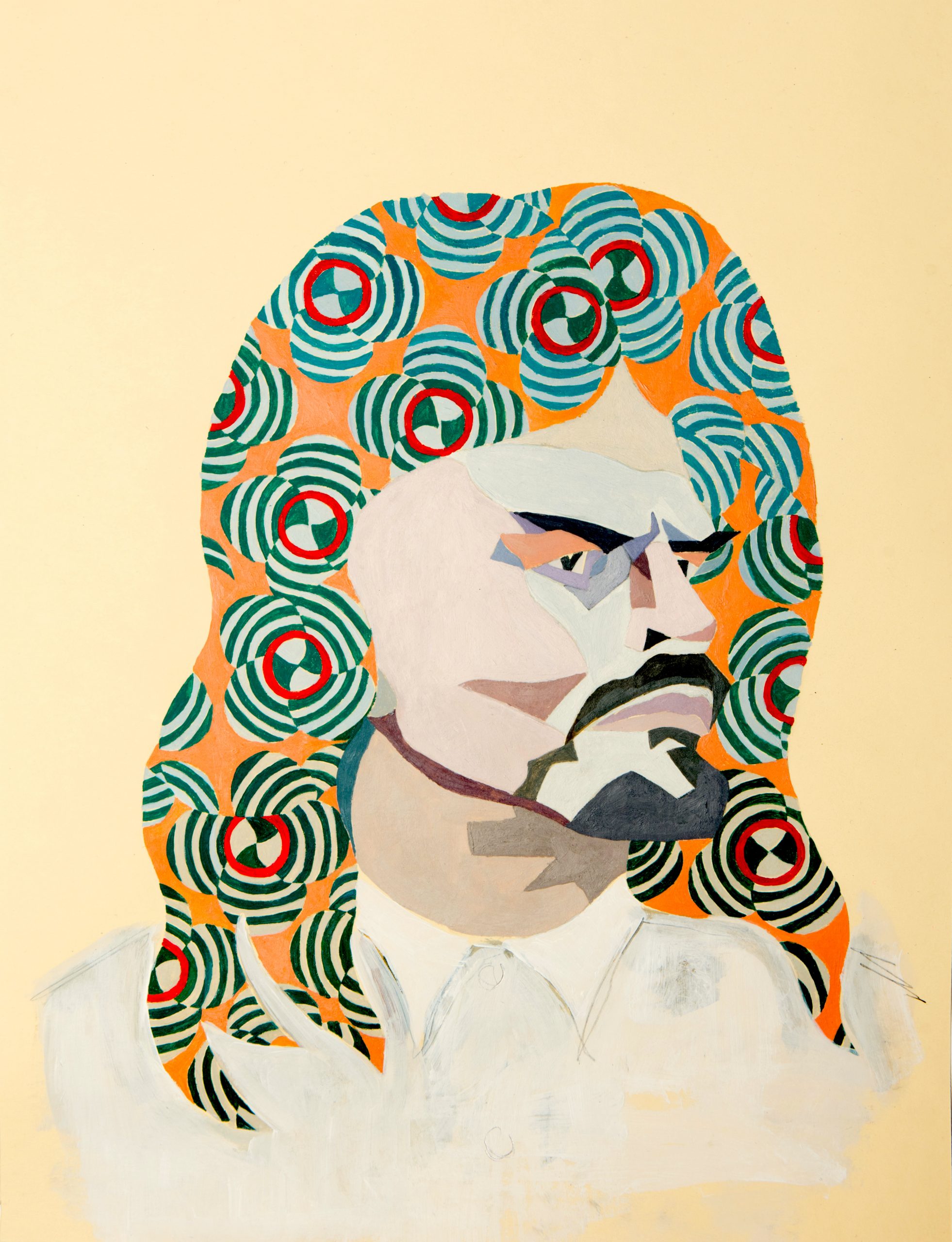 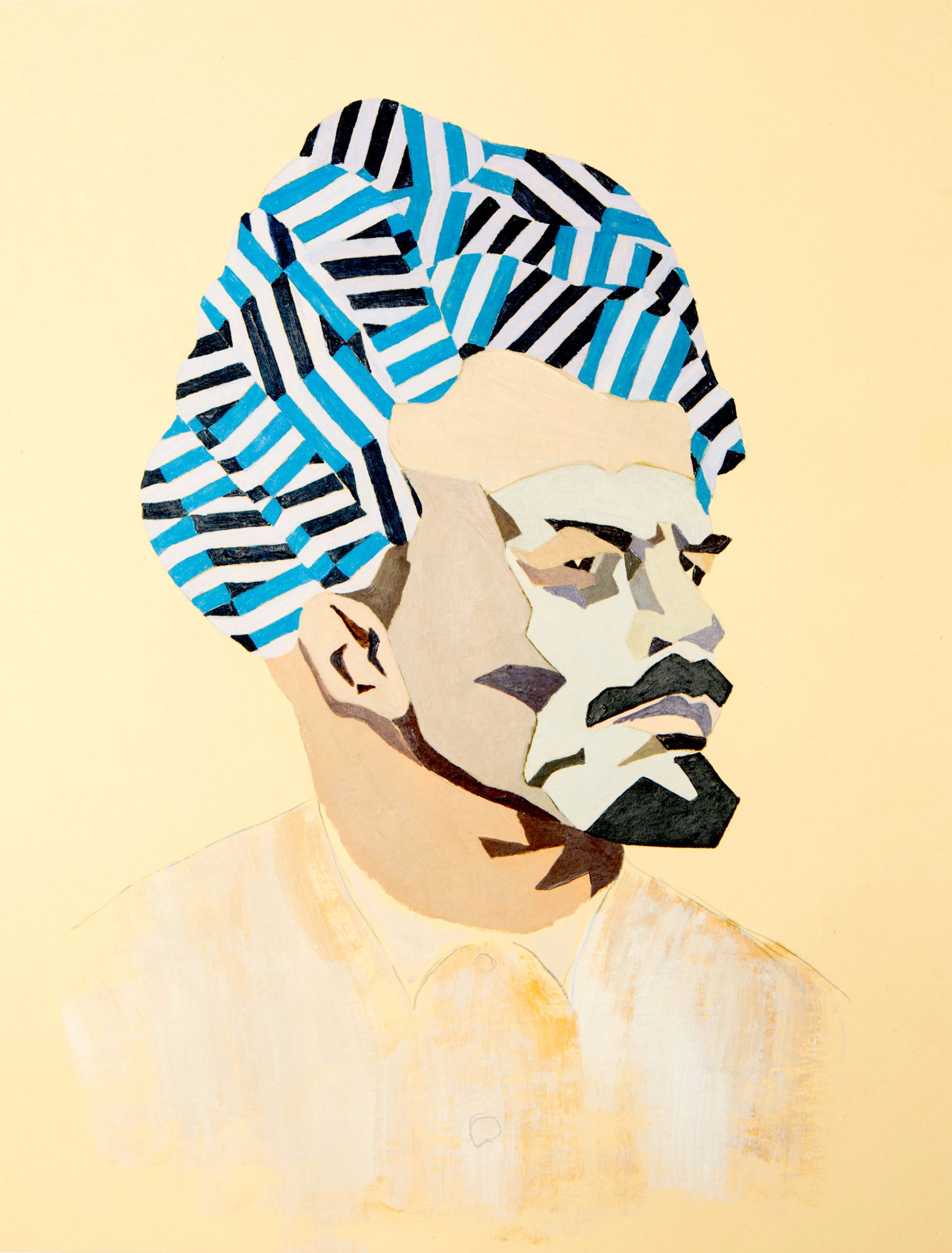